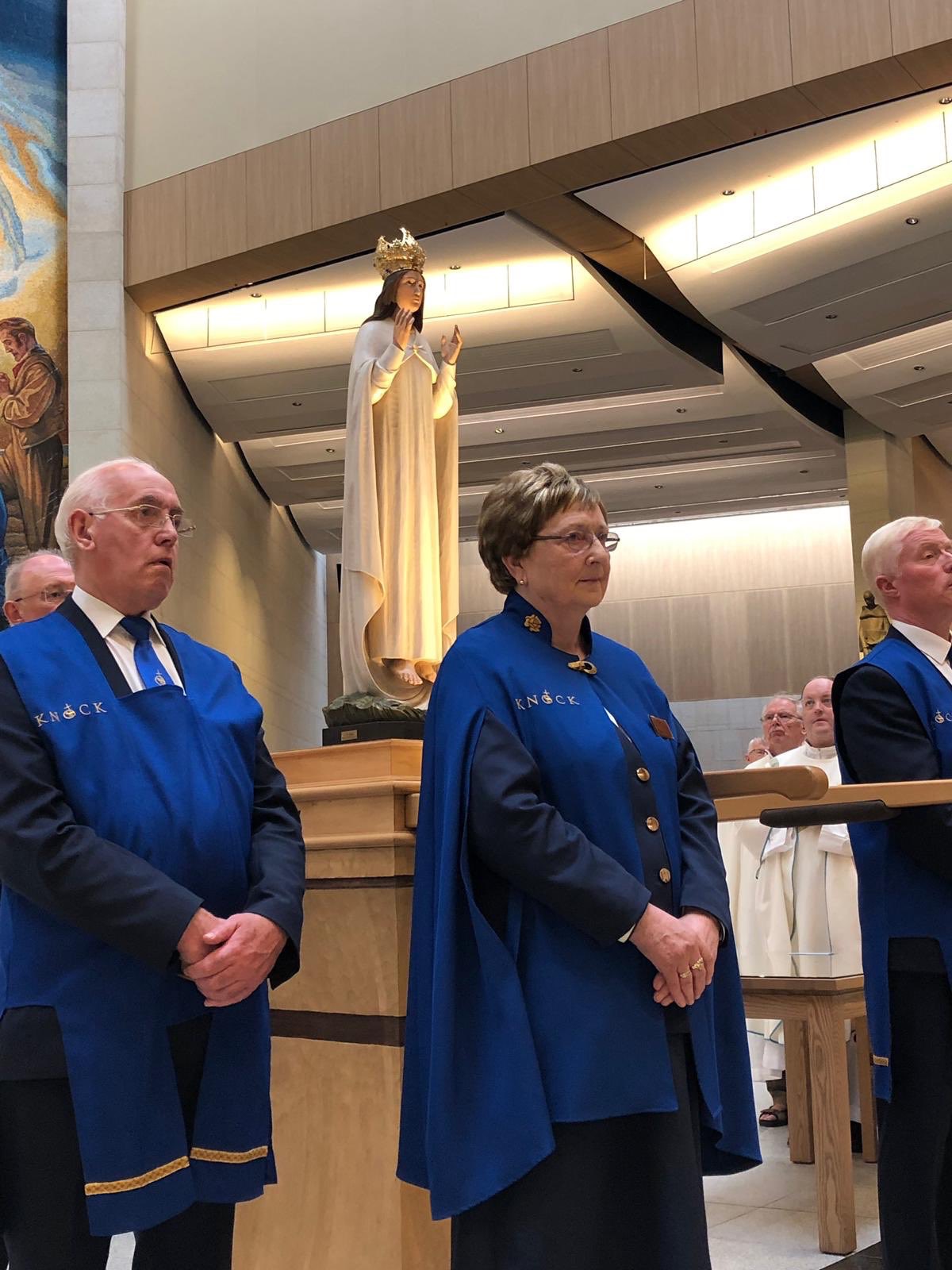 The village of Knock celebratied on Aug. 21 the 140th anniversary of “Apparition of Knock,” in which the Blessed Virgin Mary, St. Joseph, St. John the Baptist and Jesus as the lamb of God appeared in the local church.

This year Knock commemorated the apparition with a new statue that Pope Francis blessed last week, according to Vatican News. Also there was a pilgrim walk following the original steps of those who witnessed the apparition, and a replica of the village as it looked in 1879 was unveiled at the Shrine of Knock.

Archbishop Michael Neary of Tuam, Ireland, the home diocese of Knock, and Archbishop Jude Thaddeus Okola, the Vatican’s ambassador to Ireland, both took part in this year’s activities. 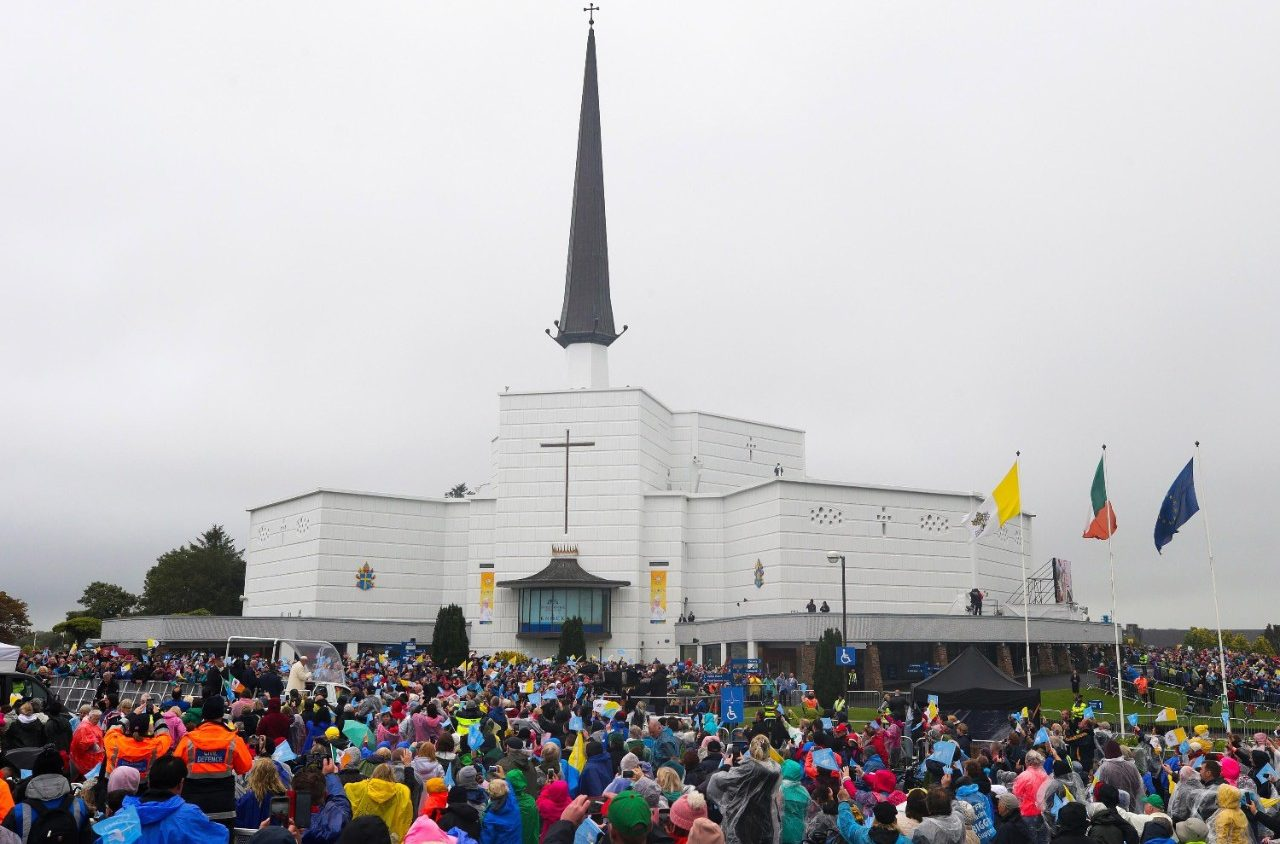 On Aug. 21, 1879, villagers in Knock saw three life-size figures — those of the Virgin Mary, St. Joseph and St. John the Baptist — at one end of the village’s parish church, St. John the Baptist. Behind the figure of St. John the Baptist was an altar where a cross and a lamb as a symbol of Jesus appeared with angels. A large light that could be seen as far as a half-mile away surrounded the scene.

Photo above – Model of parish when the first apparition experience occured

Father Richard Gibbons, the current parish priest in Knock, told Vatican News that the apparition can still have an impact.

“Our complete focus is on the renewal of faith in the country,” Father Gibbons told the news agency. “So whatever we do here at Knock is always, how can we reach to people? How can we speak the faith to them again? How can we re-engage with them and get them to see the beauty of Catholicism?” 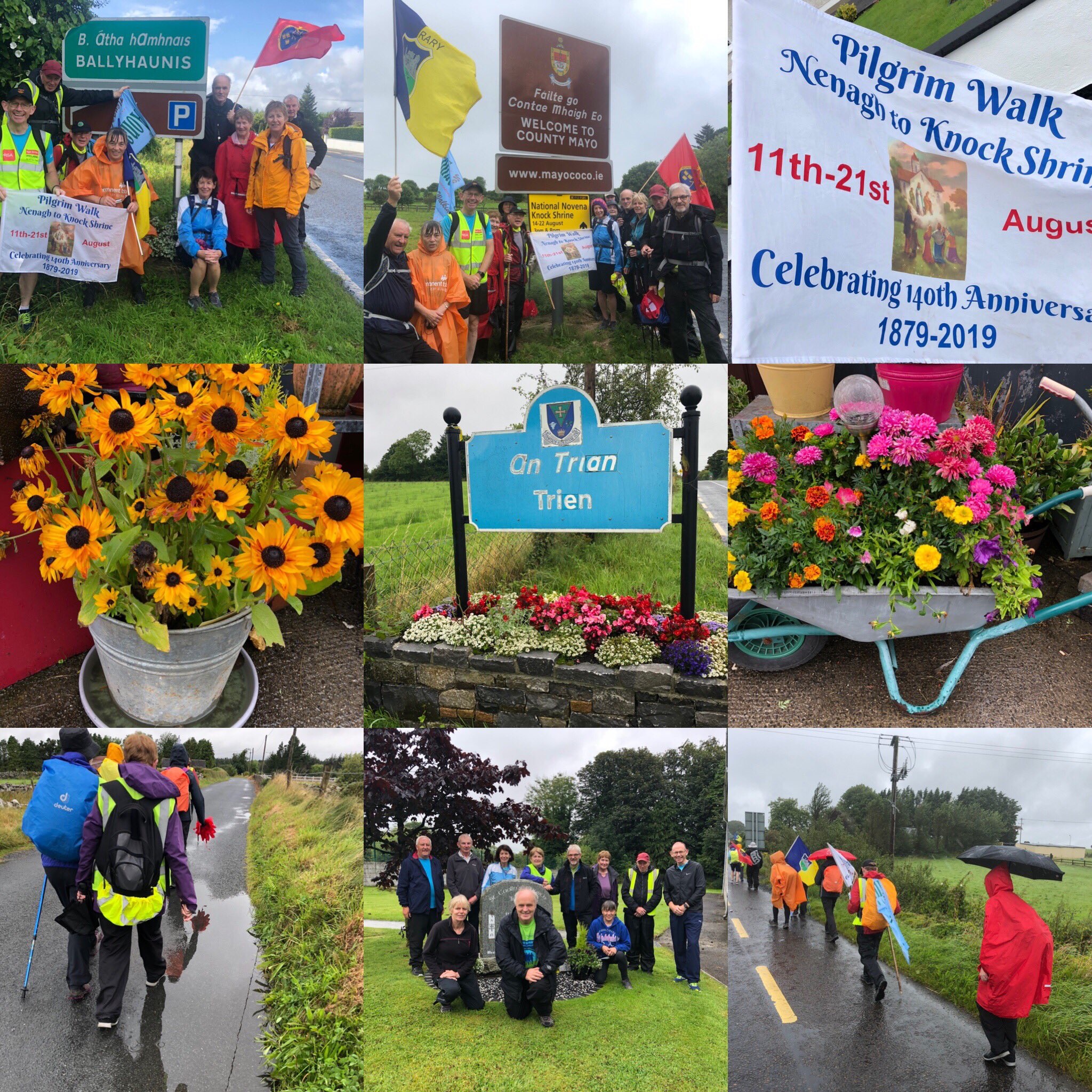