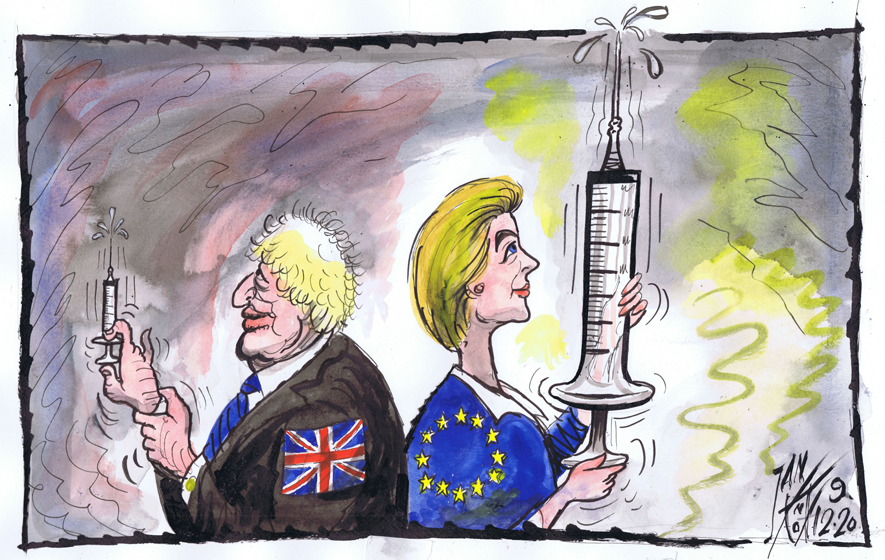 Calls for GAA to take ‘decisive action’ after controversial footage of Armagh camogie team
The footage shows some players shouting “Ooh ah, up the Ra” as they celebrated their win over Cavan in Saturday’s Junior All-Ireland Championship final

PSNI Chief constable: Dispersing crowds at Bobby Storey funeral could have resulted in widespread violence
Simon Byrne said: “We are in nobody’s pocket, we do not collude with anybody, we just have to use discretion which is at the heart of our policing style”

Three million cigarettes smuggled into Enniskillen from Holland in ‘tinned peas’ container
During the operation five men were arrested and a container full of ‘tobacco products’ worth an estimated £1.3 million was seized

Young people in west Belfast unveil new murals aimed at promoting positive mental health
The group, who attend Glen Parent Youth Group in Lenadoon, took on the project in the wake of Covid-19 and also following the deaths of two friends by suicide

A Northern Ireland school has been forced to effectively close down for Christmas due to the number of staff told to self-isolate, just days after a visit from the Education Minister Peter Weir. Mr Weir visited Lisnagarvey High School in Lisburn, alongside his DUP colleague and local MP Sir Jeffrey Donaldson, on Monday.