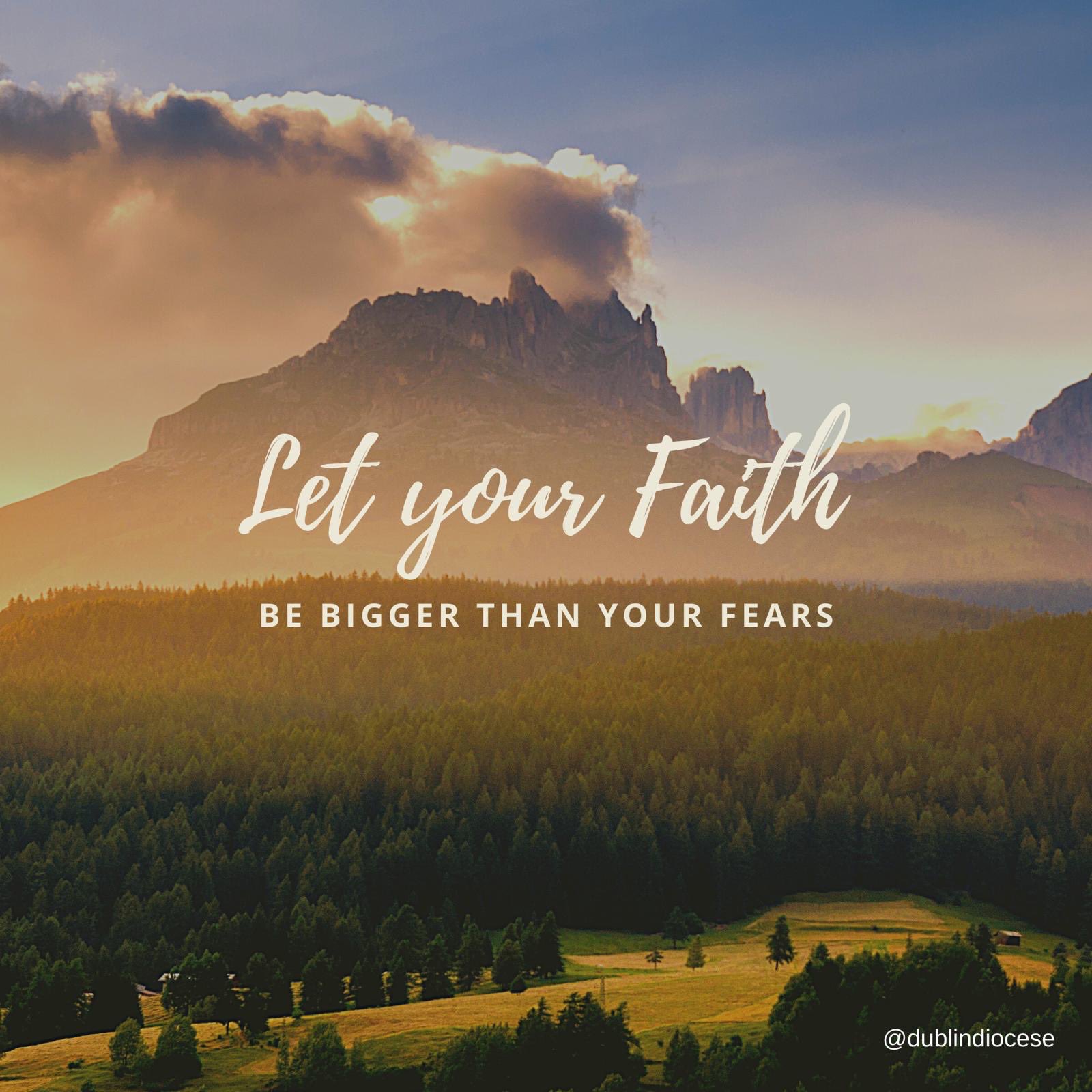 Protestant man Jimmy McClelland and his Catholic wife Anne left Belfast for Durban in South Africa in the early 1970s.

The pair said they felt they had to leave due to their mixed marriage.

Their story, along with other couples’, s told in a new online book, Exiles for Love, by charity, the Northern Ireland Mixed Marriage Association (NIMMA).

Anne said: “We met at a dance … a typical boy meets girl kind of thing – not a Prod meets Taig. I can honestly say we didn’t give a thought to our different religious backgrounds. We just got on so well.

“But, things got more serious and when we decided to get married, it seems that other people went out of their way to think about those differences for us. It was really horrible time.”

Jimmy said: “Mixed marriage was never our problem, but other people made it theirs and we felt that we had to get away from Northern Ireland.”

He added: “We’re very happy to do whatever it takes to help others and hope our story does just that.

“We’ve had a good life, have no regrets and both know that when the going got tough, we became stronger as a couple.”

The Northern Ireland Mixed Marriage Association (NIMMA) has been providing information and support to couples since 1974 and its chairman Ken Dunn said the charity is delighted to maintain its services despite the effects of the pandemic.

“We are here at the end of an e-mail or a telephone as we have always been, to listen, guide and support and our new book Exiles for Love, in which mixed couples tell their stories of leaving the Province, reinforces our message of tolerance and compromise”.

The new book, which like its two predecessors is about couples and the children of mixed marriages, has been distributed to integrated schools and shared campuses by the Northern Ireland Council for Integrated Education. It gives five couples the chance to tell why they left home after marrying ‘across the divide’ and is the third part of a trilogy that has put a previously taboo subject under the spotlight.

Mr Dunn added: “The project will, hopefully, reinforce the message of reconciliation that our first two books, Mixed Emotions and Both Sides Now are already bringing to local secondary school pupils and also highlight the position of the substantial mixed marriage community in the Province.

“We are responding to the constant demand for information about both the logistics of mixed marriage and the actual experience itself…. but the stories of those, who either chose or were forced to leave Northern Ireland as a result of their marriages, are the final parts of an emotional jigsaw.”