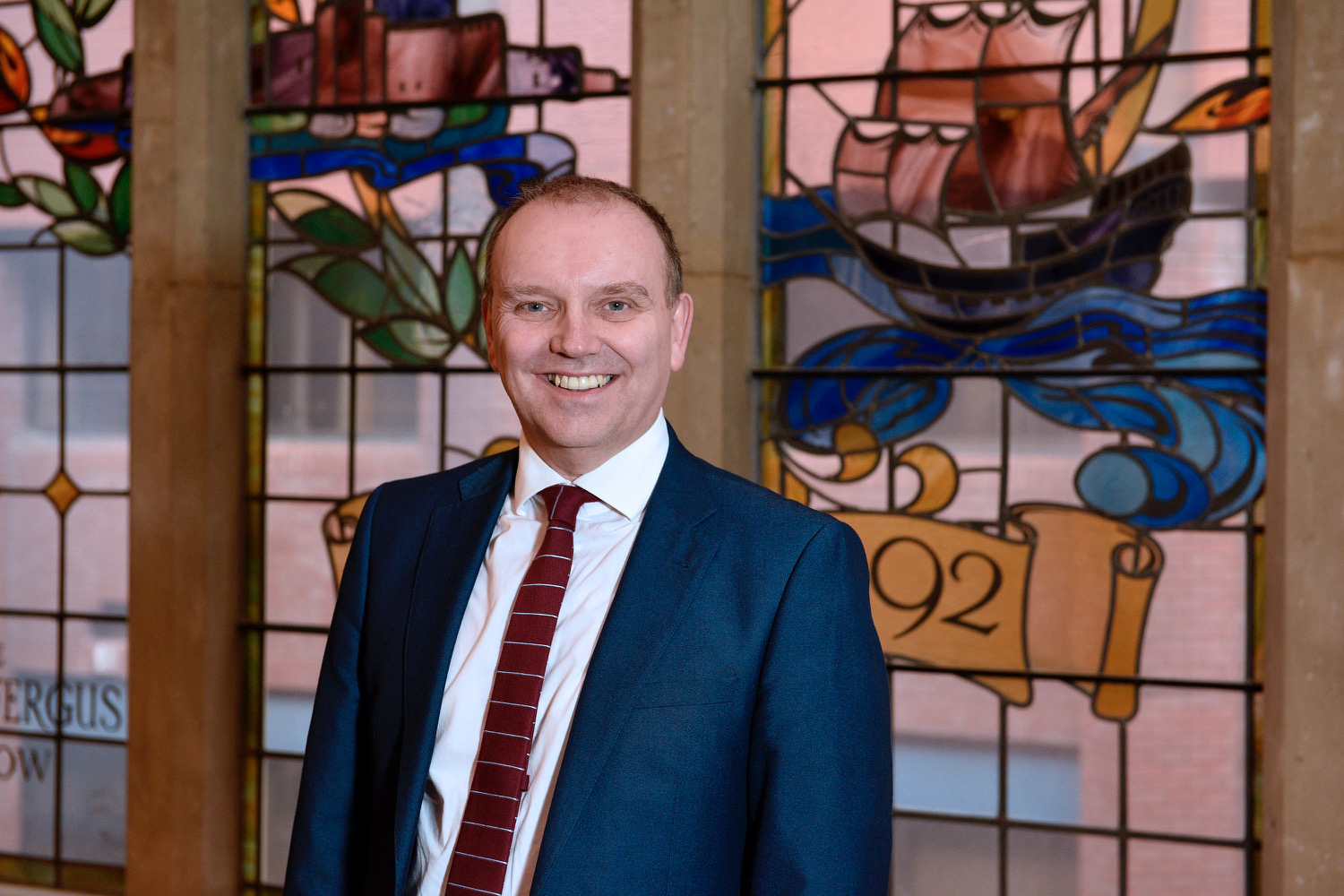 On the eve of the Republic of Ireland’s General Election, the Moderator of the Presbyterian Church, Right Reverend Dr William Henry (above), has highlighted to congregations across the country the importance of engaging and participating in this democratic process.

Quoting from the Book of Jeremiah, in a recent letter to ministers and congregations, Dr Henry said that engaging with the process was “one of the ways that we ‘seek the peace and prosperity’ of the places – cities, towns and villages – to which we have been called.”

The principal public representative of the all-Ireland church said that, “There are many significant challenges across Irish society not least in relation to housing and homelessness, healthcare, climate change, caring for newcomer communities and responding to the post-Brexit situation.

“It can be too easy to become cynical about politics and politicians themselves. However, our Vision for Society statement reminds us of our calling to be ‘ambassadors of Christ’s Kingdom in a broken and divided world.’”

Dr Henry concluded by saying, “May I encourage you and your congregation to approach this General Election prayerfully, and to vote in the hope that those elected will work with a generosity of spirit towards one another, and with a commitment to the common good.”

Dr Henry concluded by saying, “As Christians we are called to pray for those in authority, and when the 33rd Dáil Éireann convenes after the election, to elect a Taoiseach and form a government, returning and new TDs can be assured of my prayers and the prayers of many throughout our Church.”