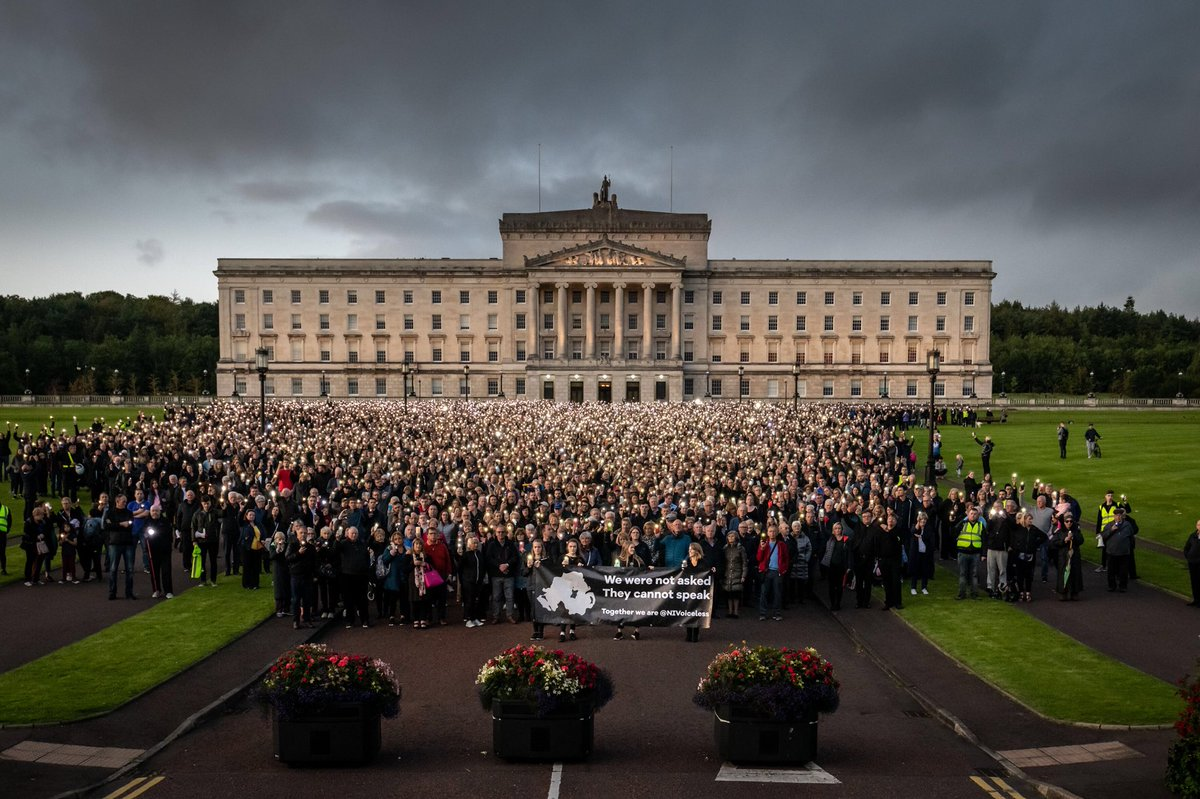 Above – an incredible picture of an estimated 20,000 people gathered at Stormont in silent protest at plans to liberalise abortion in Northern Ireland. Evangelical Alliance later commented – “Thanks to the 20,000 who gathered at Stormont (Friday) night. It was incredible to come together and say – we were not asked, they cannot speak.

“It was a powerful protest as so many stood in silence and while it was a gathering of those of all faiths and none, there was a wonderful sense of the presence of God.

“We pray, we prophetically call out our politicians, we pastor those indeed and we seek to persuade those not yet with us. 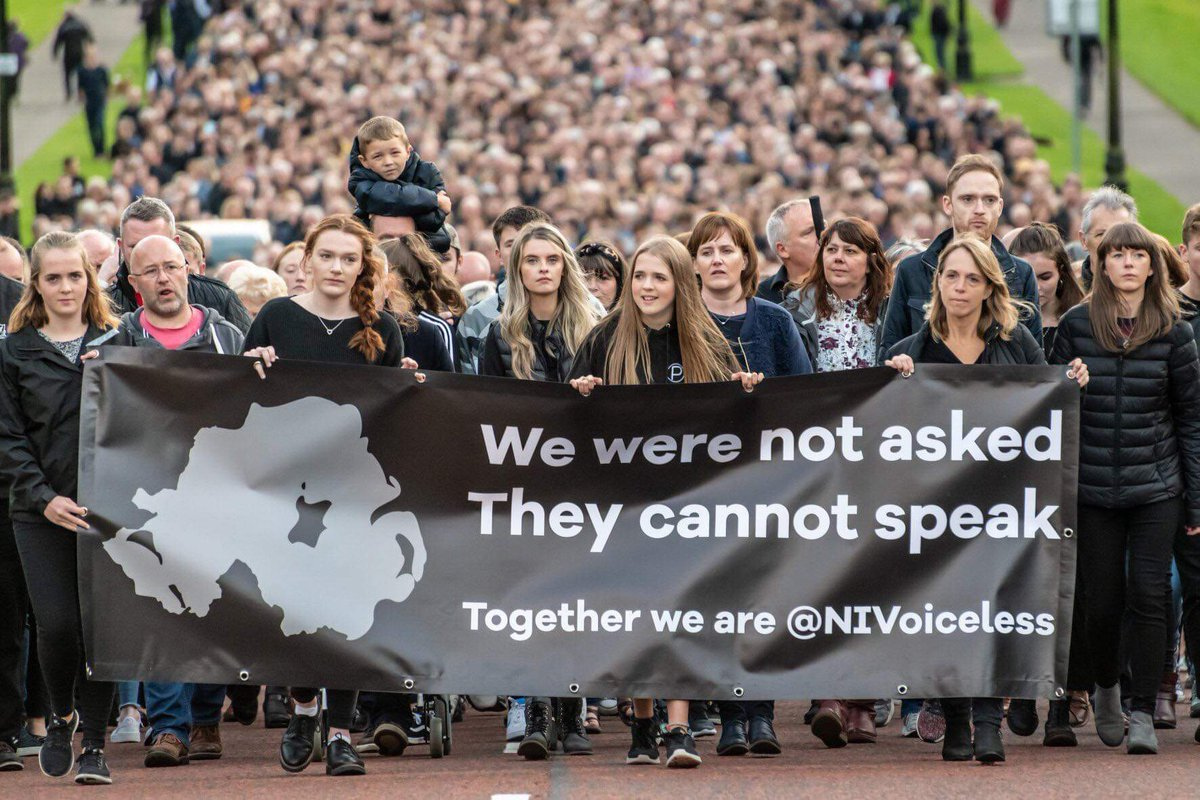 “For those wanting know what next, please email stand@bothlivesmatter.org and request as many postcards as you can use to help as many people as possible contact each of their 5 MLAs. It is so important that we contact MLAs of all parties and let them know this law is not wanted.”

Cloyne’s Bishop William Crean has praised Irish missionaries for having raised awareness of the plight of people around the world affected by climate change.

Speaking at a Mass to mark the centenary of St Colman’s Cathedral, Cobh, Bishop Crean said it was important to “remember with gratitude to God the outstanding contribution of the Irish Church to the work of evangelisation across so many countries”.

“Priests, religious and lay people of immense faith, courage and generosity gave of themselves in service of the peoples to whom they were sent,” he continued, noting that “before their time they conscientised and developed awareness of the plight of people impacted by climate change”. By doing so, he said, they had “helped to bring it centre stage in the life of the Church culminating in the prophetic document Laudato Si’ – from Pope Francis, where he invites us to conversion in the service of an integral human ecology”. 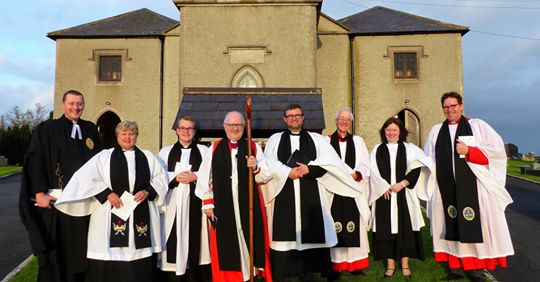 Rev Chris MacBruithin was instituted on Friday night as Incumbent of the Parish of Castlerock, Dunboe and Fermoyle. Friday evening’s Service – led by Archbishop’s Commissary Ven. Robert Miller – was a homecoming of sorts for the new Rector, who was educated only “half an hour away” at Dalriada School and had ‘learned the ropes’ as a deacon in St Augustine’s in Londonderry.

For the last three years, Rev MacBruithin had served as a curate in St Macartin’s Cathedral in Enniskillen. The Dean of Clogher, Very Rev Kenneth Hall, said Clogher Diocese had really only ‘got a lend’ of Rev MacBruithin as “all the signposts in Chris’s life seemed to point back to Derry Diocese – not his home diocese but a diocese where he made his home.” 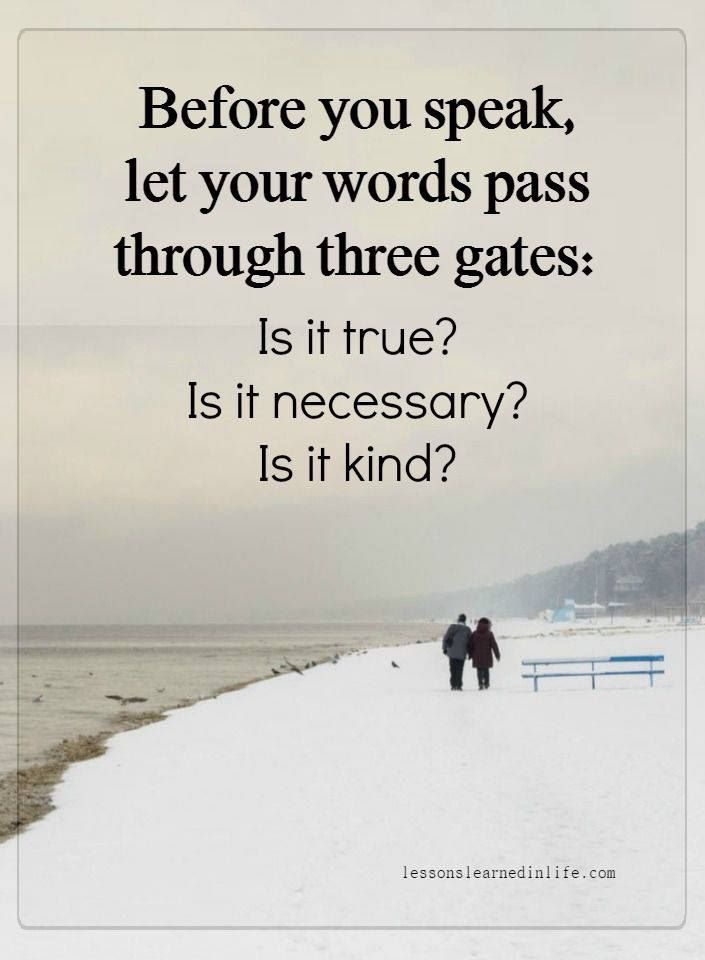