New Director of Unity, Faith and Order appointed for the Anglican Communion 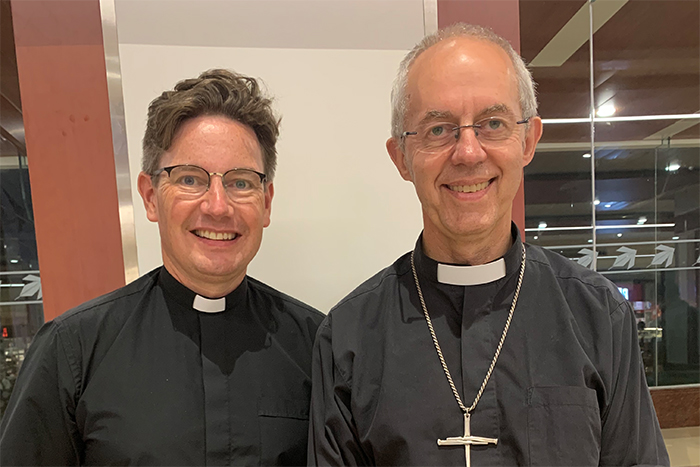 The Ecumenical Adviser to the Archbishop of Canterbury, Dr William Adam, is to be the new Director of Unity, Faith and Order for the Anglican Communion.

His new role, which he takes on with immediate effect, will be held alongside his role at Lambeth Palace, which he has held since 2017. He succeeds the Revd Canon Dr John Gibaut, who was appointed to the post in 2014 and held it until earlier this year, when he became President, Provost and Vice-Chancellor of Canada’s Thorneloe University.

As Director of Unity, Faith and Order, Dr Adam will have overall staff responsibility for the ecumenical dialogues in which the global Anglican Communion is engaged, including with the Baptist World Alliance, Lutheran World Federation, the World Methodist Council, the Orthodox and Oriental Orthodox Churches, the World Communion of Reformed Churches, and the Roman Catholic Church. He will also serve as secretary of the Inter-Anglican Standing Commission on Unity, Faith and Order (IASCUFO).