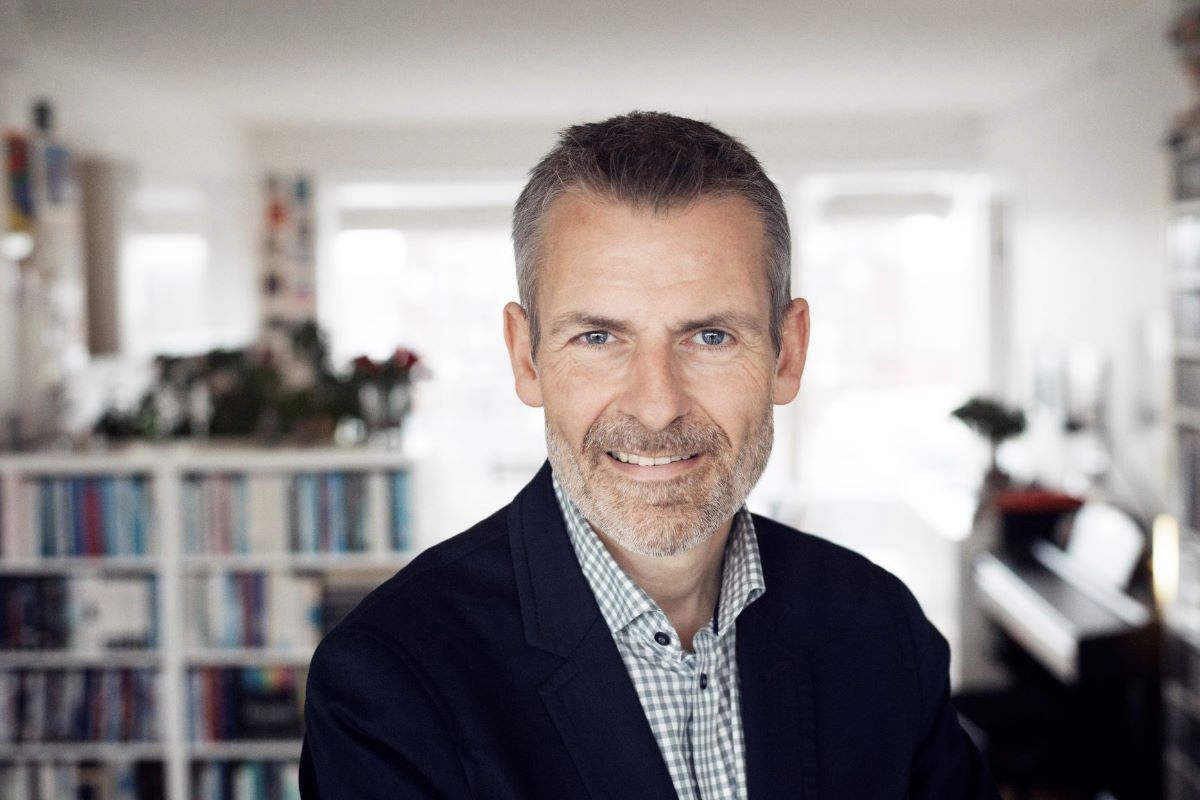 Dr Jørgen Skov Sørensen has been appointed as the new general secretary of the Conference of European Churches (CEC). Born in Kolding, Denmark, 55-year-old Skov Sørensen comes to CEC with a vast experience in theology, mission, ecumenism, leadership, communication and management.

The CEC Governing Board announced the decision on 21 November in a meeting in Brussels.

Skov Sørensen will take up the position in January 2020.

“It is with great pleasure that we announce the appointment of Dr Jørgen Skov Sørensen as CEC’s new general secretary,” said CEC President Rev. Christian Krieger. “We are confident that he will lead CEC in continuing its vision to accompany its Member Churches and Organisations in Partnership to work together in hope and witness, to serve Europe, and to promote peace and Church unity.”

“We pray for Jørgen’s new ministry, so he may succeed in supporting CEC’s programmatic work, and strengthen CEC’s role in Europe amidst all the challenges emerging today,” he added.

“I am thankful to the CEC Governing Board for entrusting me with the responsibility of heading CEC in times of change within Europe,” said Skov Sørensen. “I believe Christianity has been defining for our continent as we know it and that our heritage will play a role in the shaping of our common future. CEC holds a unique position between churches and wider society which I look forward to explore.”

He has served as general secretary at Danmission and has also led the Evangelical Lutheran Church in Denmark (ELCD) in various capacities. He has carried out several academic assignments at Aarhus University and United College of the Ascension, UK, and held positions at the Danish Missionary Society and Danish Church Abroad – Hong Kong.

Skov Sørensen has authored several articles and publications on international and ecumenical affairs.

As well as Scandinavian languages, he speaks English, German, French and Mandarin Chinese.

The Governing Board expressed gratitude to the former general secretary Fr. Heikki Huttunen for his services to CEC and his contribution and commitment.

CEC is a fellowship of some 114 Orthodox, Protestant, Anglican and Old Catholic churches from all countries of Europe, plus 40 National Councils of Churches and Organisations in Partnership. CEC was founded in 1959. It has offices in Brussels and Strasbourg.