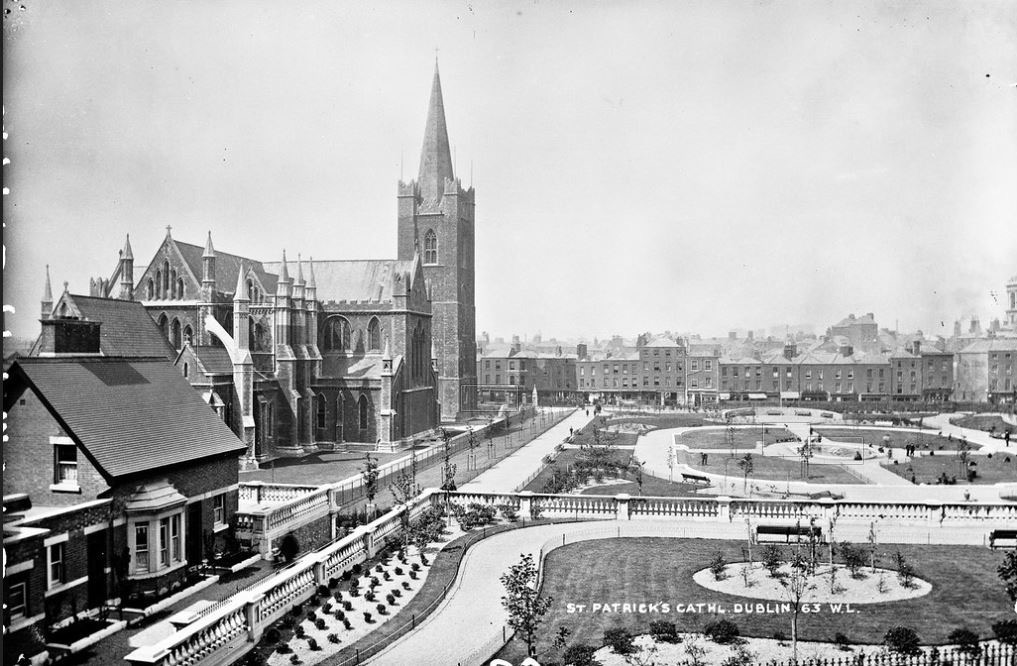 Check out this amazing photo (above) of Saint Patrick’s Cathedral, Dublin, which is currently housed in the National Library of Ireland . Circa 1900, this photo was taken by Mr. French shortly after Patrick’s Park was opened.

The Church of Ireland Marriage Council exists to provide guidance to couples on the preparation of marriage, enrichment and support for married couples, and resourcing clergy and leaders who are involved in supporting couples. A new series of web pages has been launched on the Church of Ireland website, making it much easier to access useful information. These are found under the ‘Our Faith – How do I …’ section of the website. The direct website link is [www.ireland.anglican.org/our–faith/how–do–i–/marriage ]

Preparing for marriage – This page will provide explanation on the Church of Ireland’s teaching on marriage, practical guidance on preparing for your wedding day, including marriage preparation courses, and differences in legislation between Northern Ireland and the Republic of Ireland.

Enrichment and support for married life – This page provides contact details across Ireland of services available to couples needing support.

Resourcing the wider Church – This page provides practical resources and materials for local ministers and others who are involved in the support of couples considering marriage or who are already married. Each material has been recommended and proven extremely useful in a number of parishes across Ireland.

In addition, regular updates can be found at the Marriage Council Facebook page: [www.facebook.com/towardsmarriageireland]

Should you wish to know more about the work of the Marriage Council, please contact Aisling Sheridan (email: [Aisling.Sheridan@rcbdub.org]).

Also look out for the Marriage Council’s posters in parishes in the coming months. 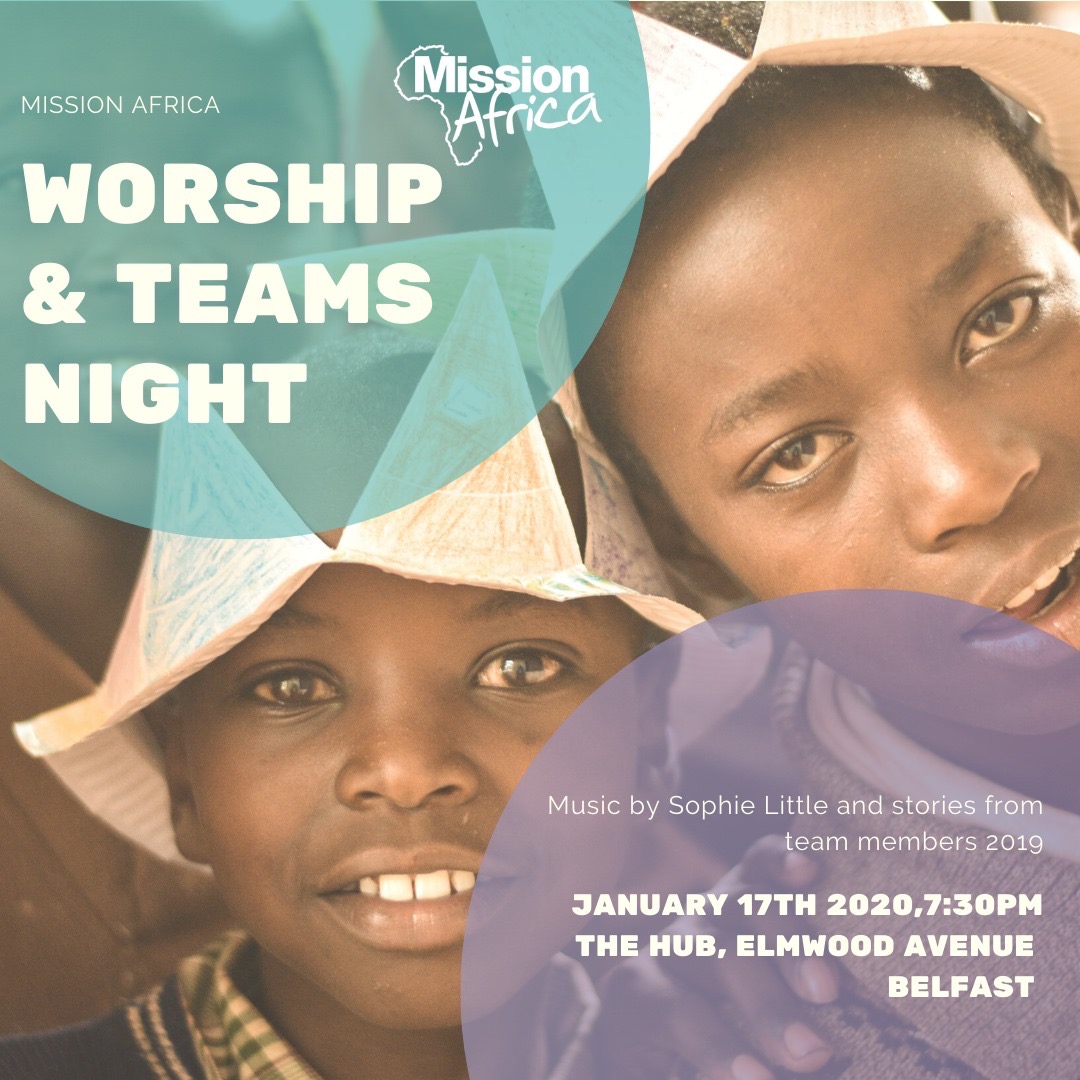 On Thursday, from 10am–3pm, the Church of Ireland Youth Department will host a day for clergy, school chaplains and youth workers. The first twenty people to book will receive a host of resources for ministry. The event will take place in the Oak Centre, Dunboyne, in association with Missional Generation. Booking is essential – please contact Steve Grasham at [steve@ciyd.org.] Further information may be had at [www.missionalgen.co.uk] 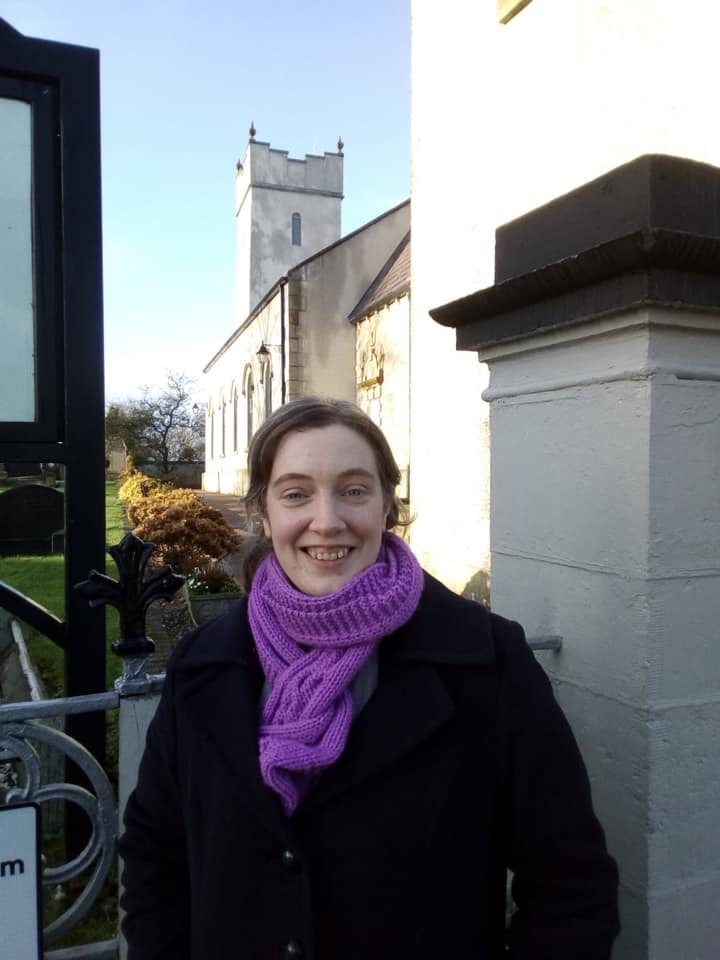 The Rev Naomi Quinn has been appointed Rector of the Ballygawley Group of Parishes in Armagh Diocese. The Rector of Derg and Termonamongan, Rev Peter Ferguson, says, “Naomi is a very special person, indeed, used by God in so many ways.” Rev Ferguson says there will be opportunities in the days to come to sincerely thank Naomi not only for her Christian witness and impact in their parish group but also to the other congregations and wider community.

The Rev Mark Gallagher, currently curate-assistant of Bangor Abbey parish has been appointed rector of Trory and Killadeas in Clogher diocese. 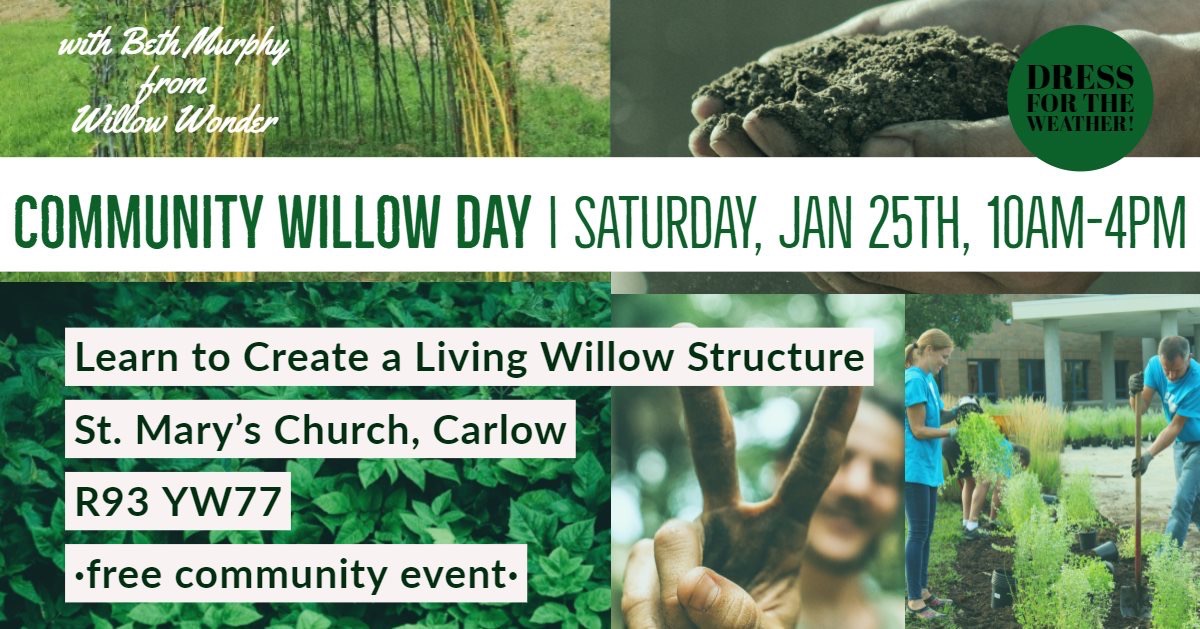 On Friday, the series of lunchtime lectures in Christ Church cathedral, Dublin, on ‘Disestablishment: An Historical Perspective’ continue at 1.10pm with a lecture by Professor Alan Ford on the historical perspective of disestablishment. Dr Ford, who was Professor of Theology in Nottingham University, is best known for his work on Archbishop James Ussher. However, in recent years has been working on the historiography of the Church of Ireland seeking to illuminate the stories which the Church received, invented and transmitted in an attempt to provide a coherent narrative of its life. On the following Fridays there will be lectures by Dr Colin Barr, and Archbishop Richard Clarke.

The hardback edition of Irish Anglicanism, 1969–2019: Essays to mark the 150th anniversary of the Disestablishment of the Church of Ireland has sold out completely in just three weeks. Four Courts Press has no copies left and so has rushed through a paperback edition which has been released to the bookshops. This new paperback edition will retail for €24.95/£22.50.

However, for those who still wish to obtain a hardback, some copies may be available through the online store on the Church of Ireland website

Christian Aid Ireland  – A Climate Change Act would ensure that NI does its bit to prevent a worsening climate emergency. Each person in NI emits almost twice the UK average & a third more than someone in ROI. A Climate Change Act must get NI to net zero and create new green jobs. #NewDecadeNewApproach 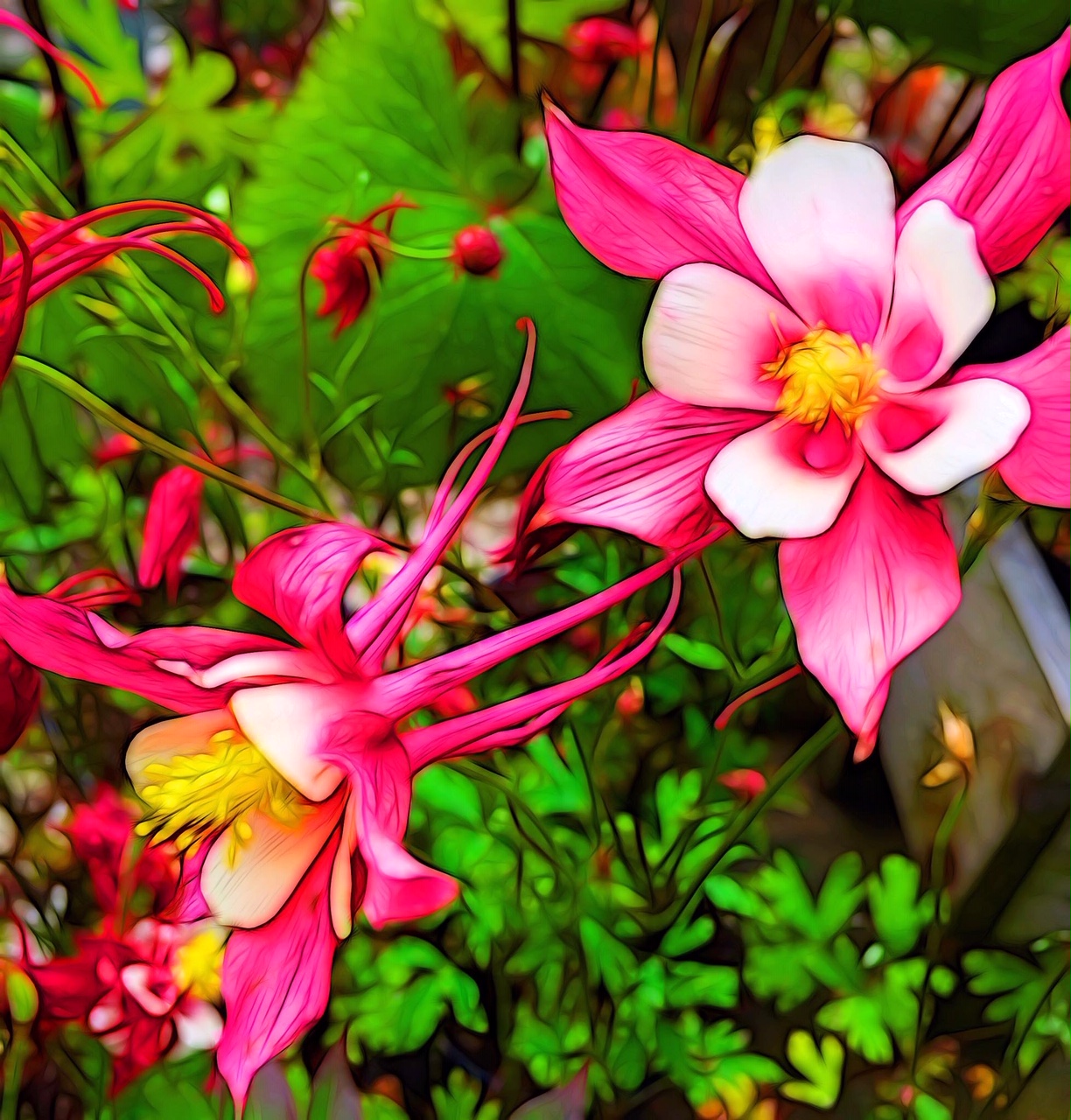