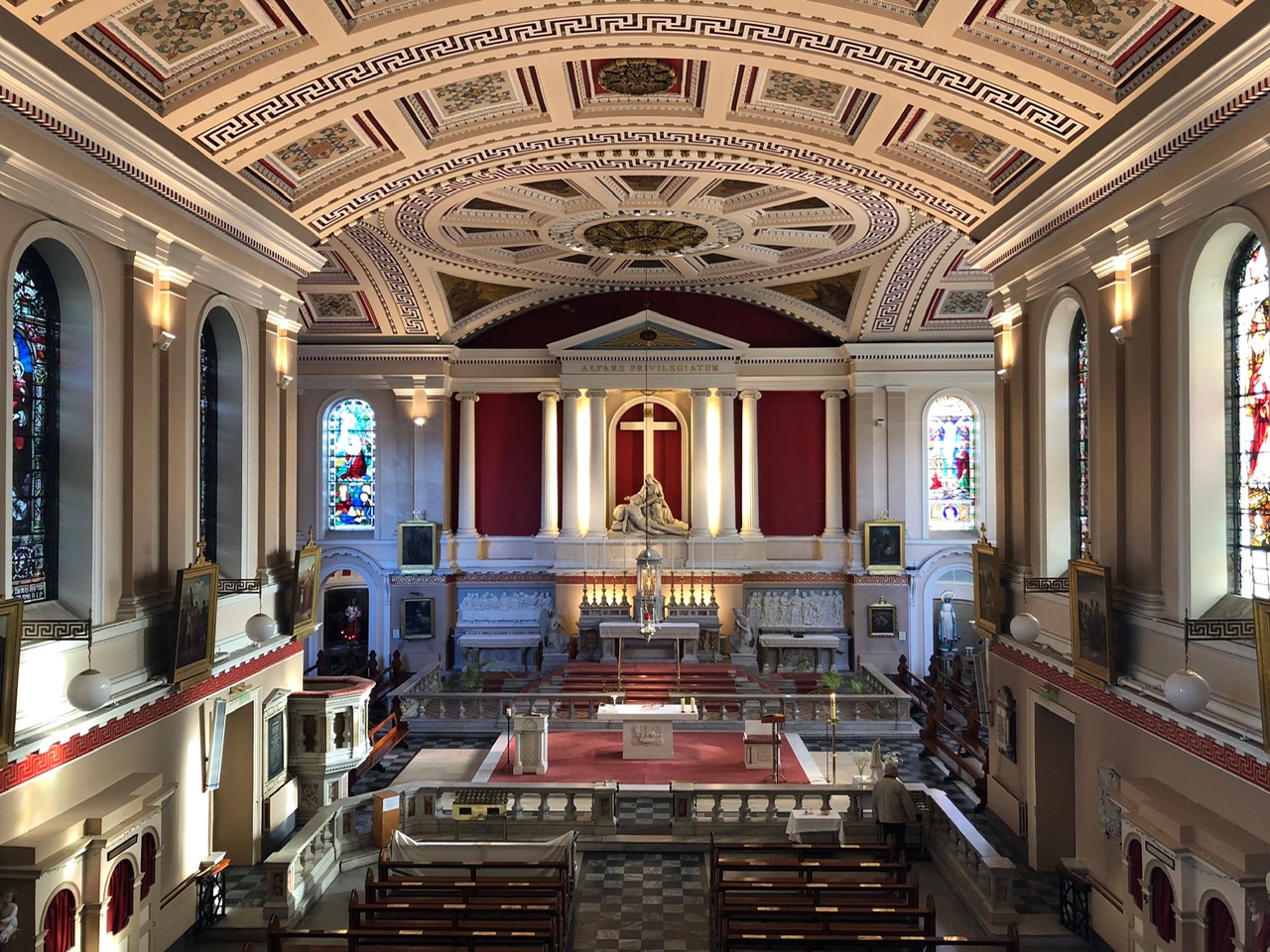 Above – One of the most beautiful churches in Dublin…St Nicolas of Myra, Francis Street.

Play it by ear 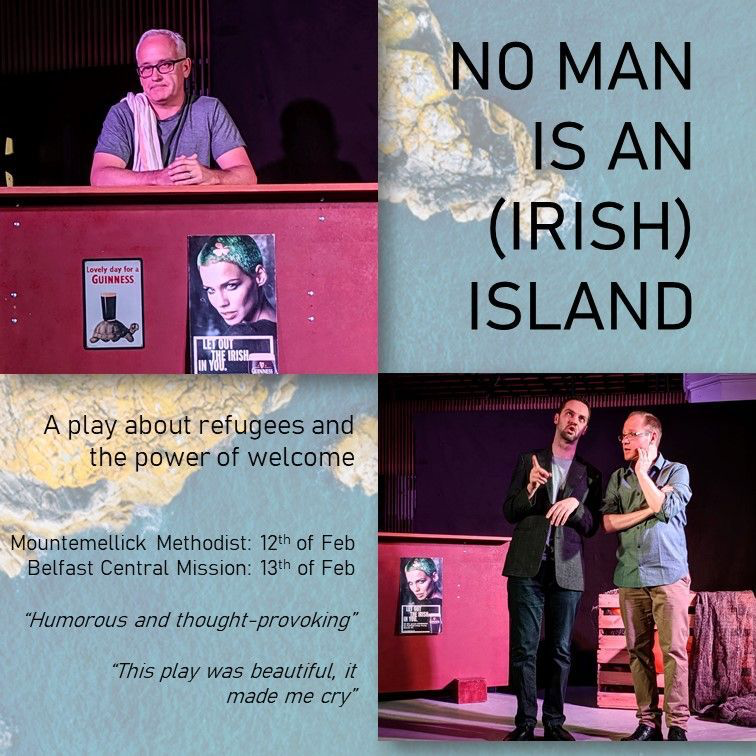 ‘Play It By Ear’ are bringing their acclaimed production to Mountmellick and Belfast! Come along and watch this highly relevant and humourous production dealing with the issues around immigration.
Mountmellick Methodist, 12th Feb, 8pm
Belfast Central Mission, 13th Feb, 7.30pm

New Archdeacon of Down

Bishop David McClay has appointed Revd Canon Ken Higgins as the Archdeacon of Down. Canon Higgins is the rector of St Donard’s in East Belfast and the current Honorary Clerical Secretary.

Canon Higgins is the rector of St Donard’s in East Belfast and the current Honorary Clerical Secretary for Down Diocese. Commenting on his appointment he said:

“I am deeply honoured to accept Bishop David’s invitation to take up the role of Archdeacon of Down. It came very much as a surprise, but then God is a God of surprises!

“As a small man, I am very much aware of the big shoes of previous Archdeacons that I am stepping into. Philip Patterson was a dear friend and mentor to me since being Sunday School teachers together in my home parish of Ballyclare. Bishop David, whom I have known for many years, I hold in great respect and look forward to serving under him and in the Diocese.

“I have served my entire ordained ministry in Down Diocese and have come to know many of the parishes and Clergy. I began in 1993 as a curate in St Finnian’s, Cregagh under the late Canon Noel Battye, then served in Movilla Abbey Parish in Newtownards for thirteen years, before moving to my present post at St Donard’s in Belfast. However, my full–time Christian ministry began before this in 1980 when I left to go to London to train as a Church Army Officer. When commissioned I worked for over seven years in Derry & Raphoe Diocese before going forward for ordination.

“I met my wife Ann whilst we were both training at the Church Army College, and we have had the joy and privilege of serving together in the church for the past 35 years. We have two grown up children, Beth and son–in–law Mark, and Andrew and daughter–in–law Michelle.

“Bishop David and I have been working in neighbouring parishes in East Belfast over these last years, and I share David’s passion for mission, seeing people changed and parishes renewed, and I look forward to assisting him to fulfil his vision in the Diocese.”

Canons appointed to Down Cathedral

Revd Bill Press (rector of Knockbreda) and Revd Helene Steed (rector of Dundela), have both accepted Bishop David’s invitation to become canons in Down Cathedral.

Bill said: “I’m delighted to receive this unexpected appointment in Down cathedral. I look forward to serving God and the gospel in whatever way I can in this new role.”

Speaking of her appointment, Helene said: “It was a wonderful surprise to be appointed to Down Chapter. I feel humbled that Bishop David asked me and look forward to joining the chapter and taking part in the exciting ministry of the Cathedral under the leadership of Dean Hull.”

The Dean of Down, The Very Revd Henry Hull, welcomed the latest appointments to the Cathedral Chapter. He said: “I am delighted with the appointment of Revd Bill Press and Revd Helene Steed as cathedral canons, along with that of Canon Ken Higgins as Archdeacon of Down. I look forward to this new era for the Chapter and ministry of Down Cathedral.”

I am married to Claire and we have three children: Sam, Cara and Mark. I grew up in Ballylesson and became a Christian through the witness of Christian friends at school (Belfast Inst). Before going into the ministry I studied electrical engineering at Queen’s University Belfast and upon graduation worked for two years in a “normal job”!

After two curacies in Knockbreda and Dundonald I served as Rector of Annalong for nine years before returning to Knockbreda as rector. I am passionate about the gospel, discipleship and expository Bible teaching and preaching. My Christian beliefs have been shaped by the ministries of John Stott, Phillip Jensen and the Proclamation Trust.

I enjoy spending time with my family, reading and occasional games of golf.

Since I was ordained in 1996, my ministry in God’s Church has been varied and rewarding. After nine years of rural ministry in southwestern Sweden, in 2004 my English husband Christopher, an historian, and I moved to Cork City and St Fin Barre’s Cathedral.

Our children were born in Cork. Our son William was extremely premature and lived for nine weeks. His life was short, but he left an everlasting impression on us and we treasure our memories with him. Our daughter Grace was born eighteen months later. She brought and still brings, life and hope and many laughs.

In 2008 we began the next chapter, this time in Co Monaghan where Scotshouse and the Clones Group of parishes became our home for the next eight years. During the years in Clones, I served as Rural Dean, a member of the Cathedral Chapter and during my latter years, I was appointed Archdeacon of Clogher, with additional diocesan leadership responsibility and involvement. In 2016 we moved further north to Belfast and St Mark’s Dundela.

Throughout my ministry, I have always been stimulated by theological endeavours. I have served on several international church commissions and ecumenical dialogues between Anglicans and Lutherans and now presently on the International Reformed Anglican Dialogue that is now completing its work on Koinonia. I am also the Church of Ireland Porvoo contact person.

As a family, we read widely, enjoy going to the theatre and concerts and we all take pleasure in the freedom of fell–walking.

One of the activities of Dublin University Far Eastern Mission is the facilitation of teaching programmes in the Anglican Province of Hong Kong Sheng Kung Hui. Trinity College students Eoin Kearns and Patrick Kennedy worked in the parish of St Philip in the Diocese of Western Kowloon last summer. They made a presentation on their work there at the Sung Eucharist in Trinity College Chapel yesterday (Sunday) morning 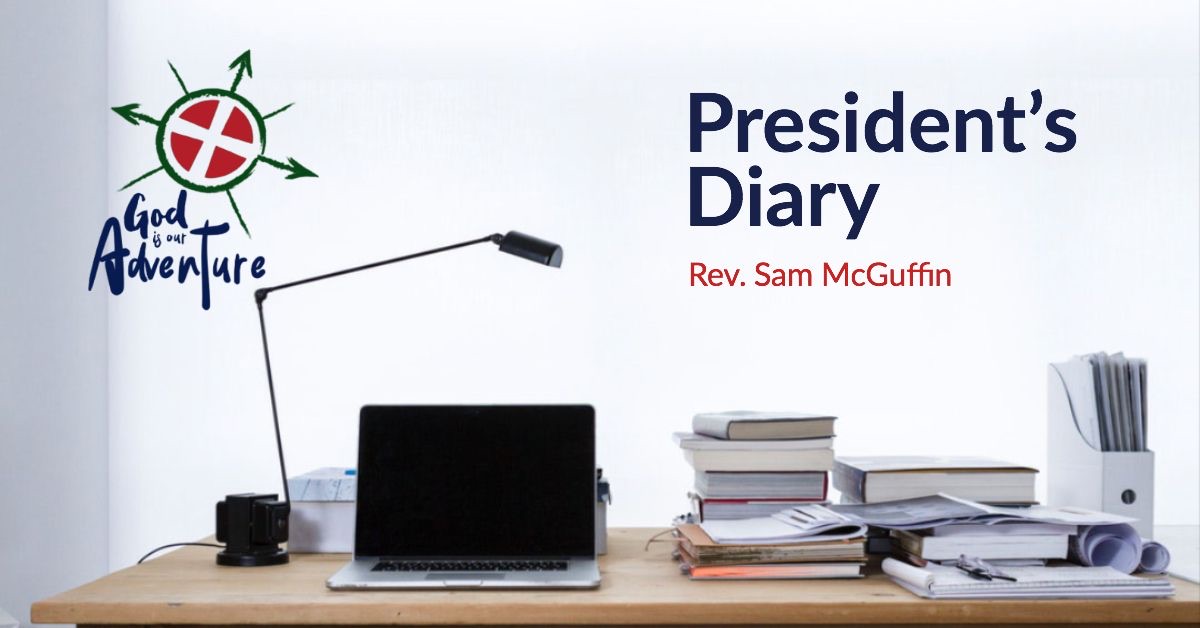 The Catholic Chaplaincy at QUB is working to build an Alumni Association. Former Queen’s students hold the Chaplaincy in great affection and many have expressed a desire to remain friends of the Chaplaincy, to reunite with old classmates, to offer support to present students and to be kept in touch with all that’s going on. If you would like to learn more, please visit the alumni page at qubcatholic.org and fill out the contact form.

In Limerick a series of lunchtime lectures has begun in St Mary’s cathedral. Tomorrow, Tuesday, at 1pm, Dr John McDonagh from Mary Immaculate College will talk about the life and work of Charles Dickens.

The evening will feature a one–hour programme of news and stories from CMSI and its partners, followed by refreshments and chat with CMSI staff and supporters.

January sees the launch of CMSI’s new Children’s Resource, In The Middle, which introduces the country of Burundi and focuses on the role of the Church at the centre of community life.

There will be an opportunity to pick up this resource and other materials at the roadshow.

The Revd Canon Alison Calvin will be instituted as Incumbent of the Parish of Kilkeel on Thursday 13 February 2020 at 8.00 pm. The preacher will be Bishop Ken Clarke.

Installation of Bishop in Down Cathedral

The Bishop of Down and Dromore will be installed in his cathedra (teaching chair) in The Cathedral Church of the Holy Trinity, Downpatrick, on Sunday 16 February at 3.30 pm. Bishop David will be installed by the Dean, The Very Revd Henry Hull. The bishop will preach on the ministry of teaching – acknowledging the leaders, lay and clerical, who exercise this ministry in their parishes. It is hoped that as many of these leaders as possible will be present.

The Institution of the Rev Linda Cronin as vicar of Glenavy Parish in Connor diocese will take place in St Aidan’s Parish Church, Glenavy, at 3pm on Sunday February 16. 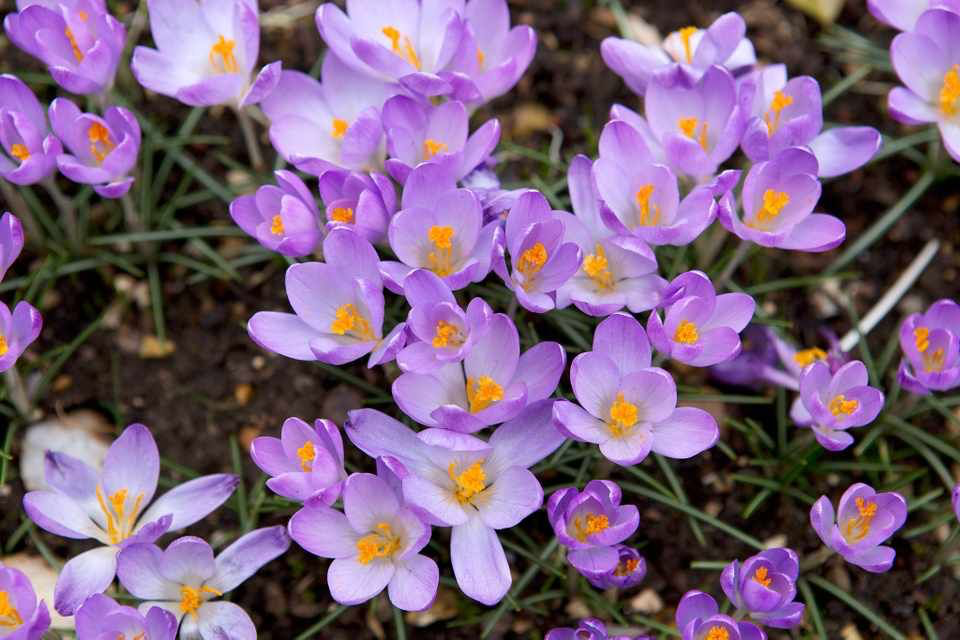