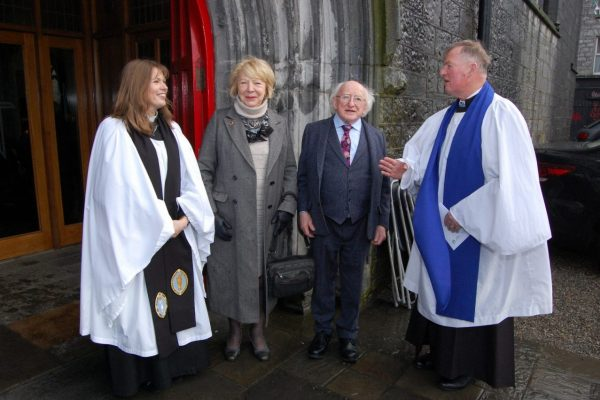 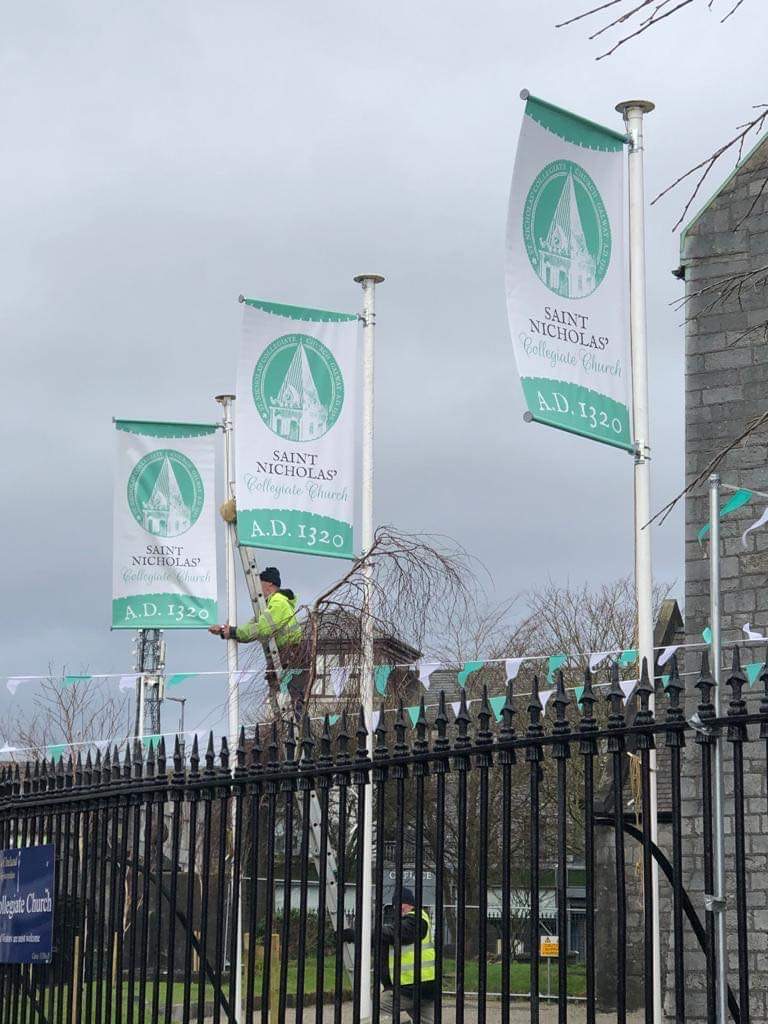 A service was held on Sunday last “Celebrating St. Nicholas’ Past, Present and Future” 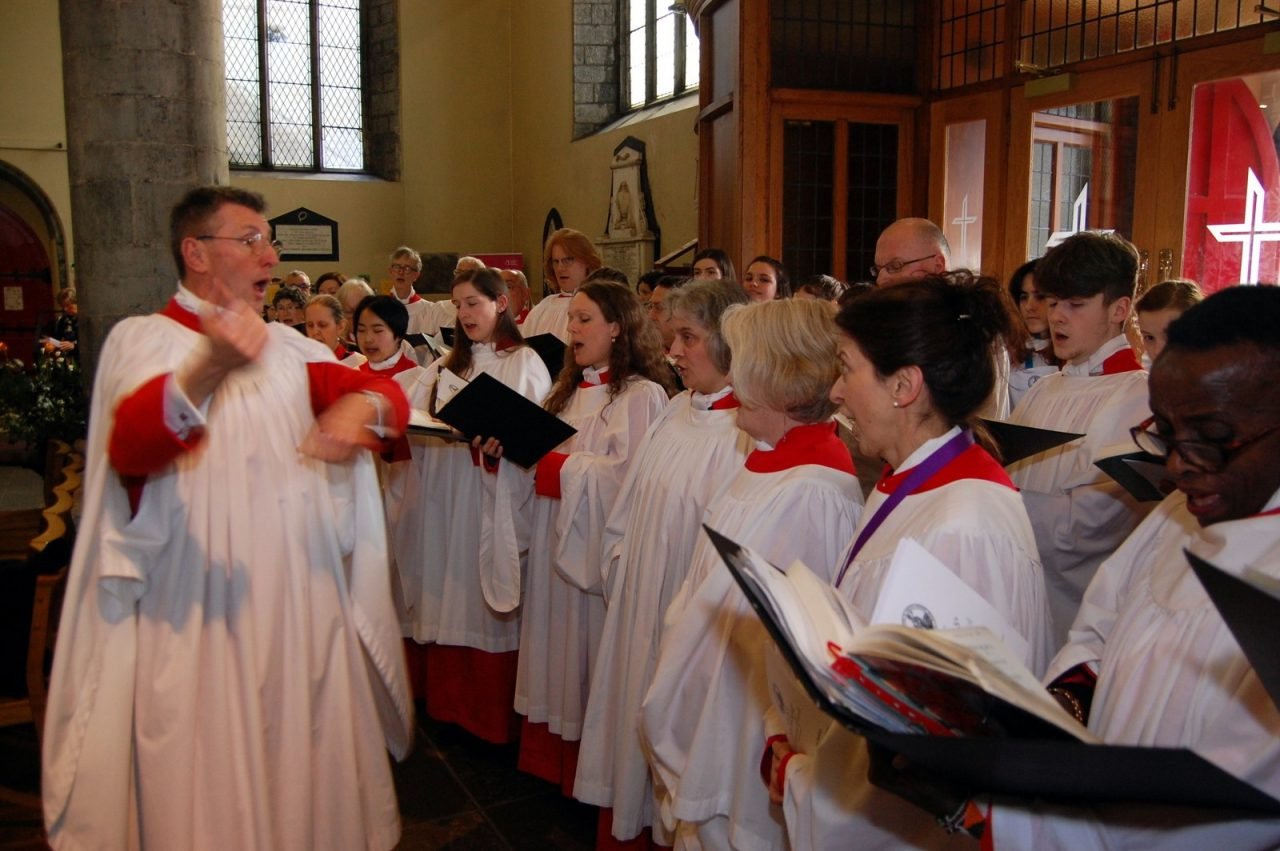 Sung by the Parish Choir and Choristers of St. Nicholas’ Schola Cantorum, the service reflected on the church as a house of God, and celebrated the communities connected to it and which have their home within it. The witness of the building as a place of baptism, prayer, teaching and the Eucharist was recalled. The contribution of a variety of people and organisations to the church community, and the common threads running through its rich history were also acknowledged. 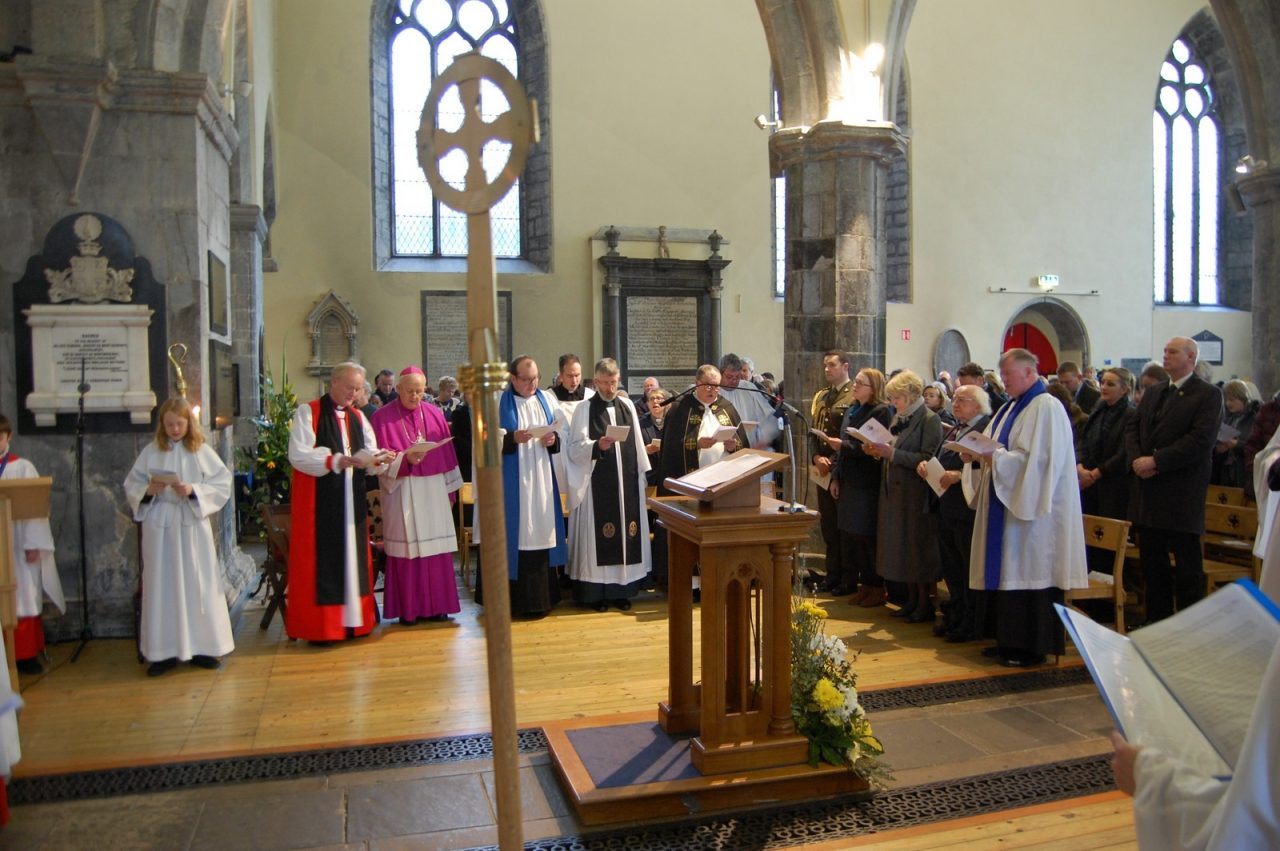 To mark this 700th Anniversary Service the bells of St. Nicholas’ rang out a full seven hundred times before the service.

Movilla Abbey Church has welcomed Paul Che Shu from Cameroon as their new Family Outreach Worker. Paul has volunteered to come to Newtownards for a year through the international volunteering charity Time for God.
Pictured above (from left to right) are the Revd Michael Spence, Paul Che Shu, Maria Ghianni–Wilkinson (Youth Pastor), and the Revd Alan Peek. 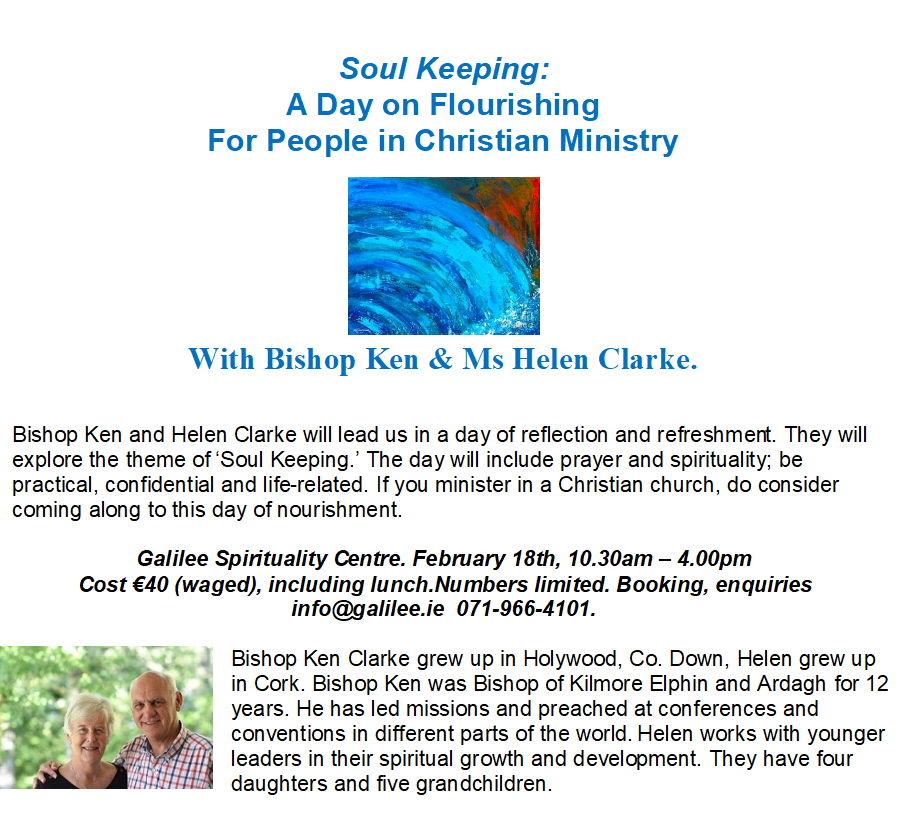 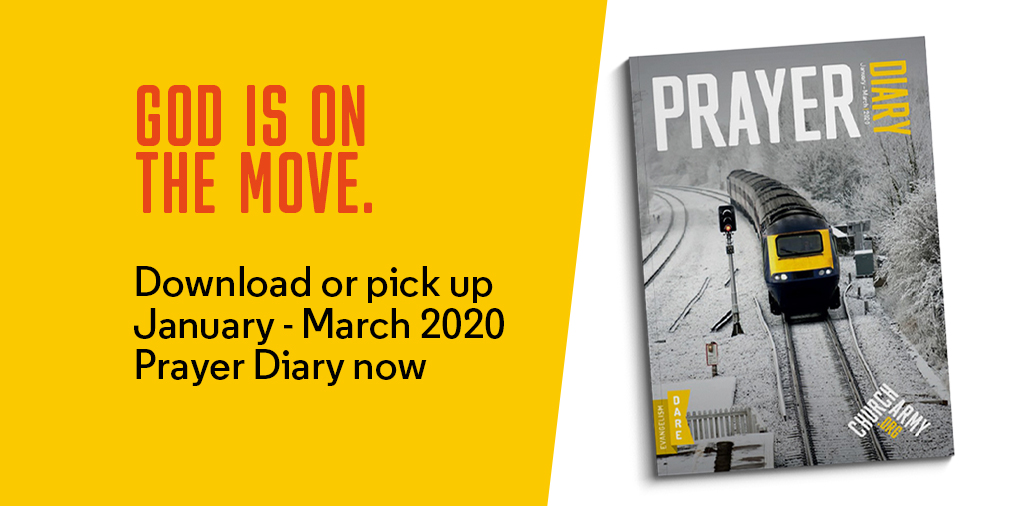 Sometimes our only response to the world outside our window can be to to pray. Join us in praying for God’s hand on the work of Church Army across the UK & Ireland. [ 🔗ow.ly/E7A750y6Kqc ] 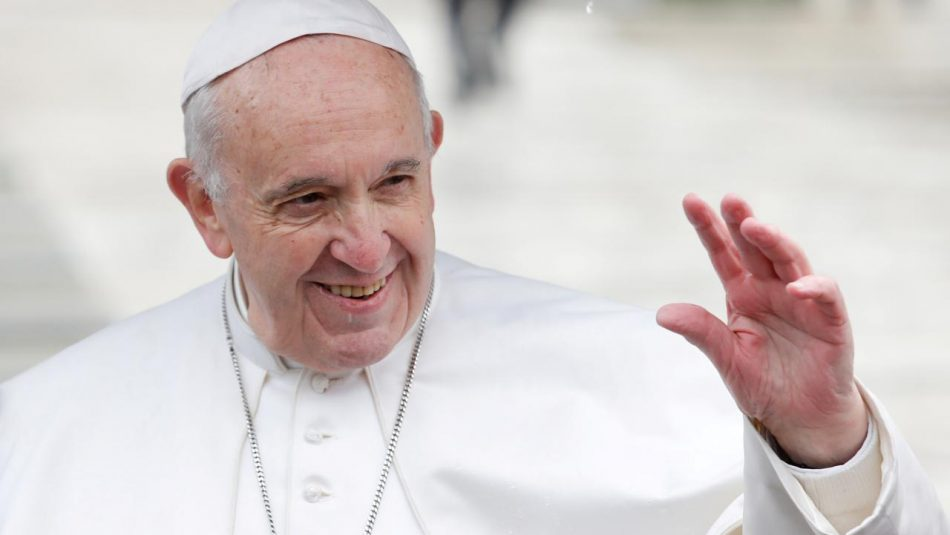 Pope Francis is expected to visit Malta sometime in the coming months. TVM sources in The Vatican said that in recent days the Holy See informed Government and Malta Church Authorities that various invitations tendered by both for a visit to take place have been accepted and confirmed the Pope will soon visit Malta on a Pastoral Visit. Details will soon be announced, possibly to coincide with the Feast of St Paul’s Shipwreck.

Since his elevation to the position of Pope and Head of the Roman Catholic Church, Malta’s Authorities have extended various invitations for the Pope to visit.

Following an audience by the President George Vella with the Pope at The Vatican in September, the President said the invitation had once more been extended and when asked by TVM at the time as to the response, the President had said he would not reply at that moment.

Malta was recalled by the Pope twice last month before general audiences when he recounted the Acts of the Apostles and St Paul’s Shipwreck in Malta. In this context he had described that the people of Malta are hospitable, gentle and understanding and have been so since the shipwreck. He detailed that since that time poisonous serpents were no longer to be found in Malta. Also last month Malta was at the centre of the universal church when it formulated the theme ‘be united with us with uninhibited sweetness’ during a week of prayer for universal Christian unity.

This will be the fourth visit by the Head of the Roman Catholic Church in Malta. The last visit was ten years ago when Pope Benedictus XVI came to Malta in April of 2010. Pope John Paul came to Malta twice in May of 1990 and again in May 2001 for the beautification of three Maltese persons, Nazju Falzon, Maria Adeodata Pisani and Dun Ġorġ Preca who was later canonised as a Saint. 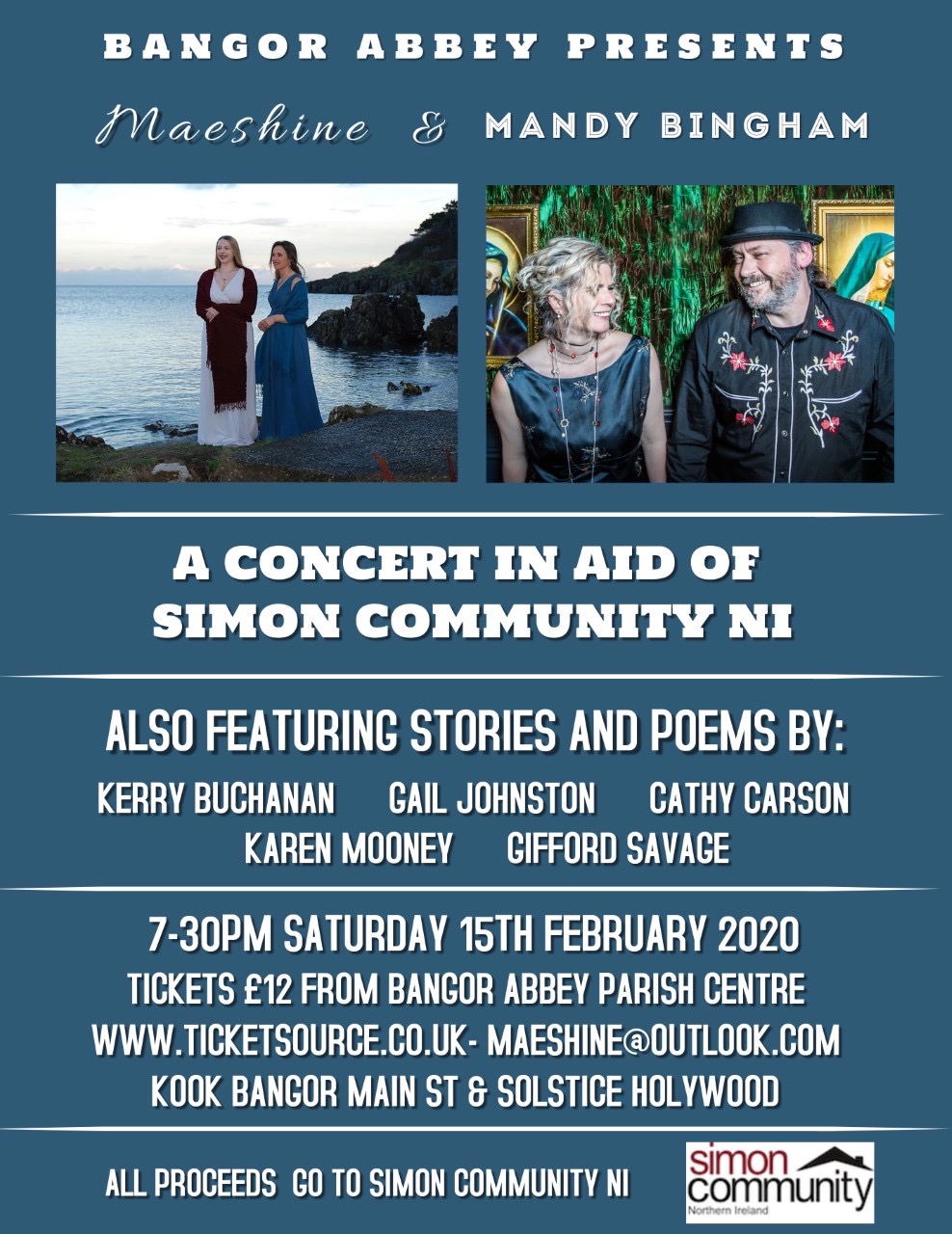 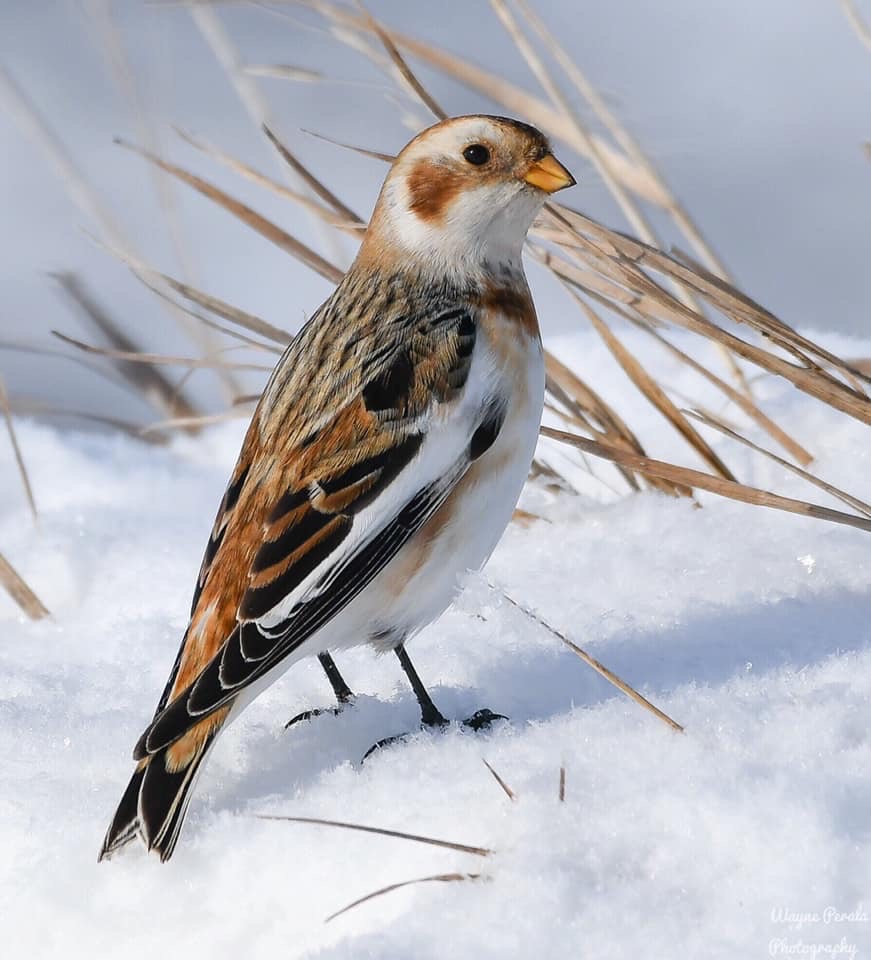