The sun shone on more than 110 young people and youth leaders who all had a fantastic time at the annual ‘Connor takes the Castle’ weekend.

Capella Caecilliana’s first concert of our 2019-20 season is the Columbanus Festival in St Columbanus Church, Ballyholme, at 7pm on Sat 16 Nov. They share the bill with Celtic Storm, an award winning group of Irish musicians & dancers. ballyholmeparish.co.uk/index.php?do=n…

Derry Parish Church is reopened and rededicated after £300,000 renewal project 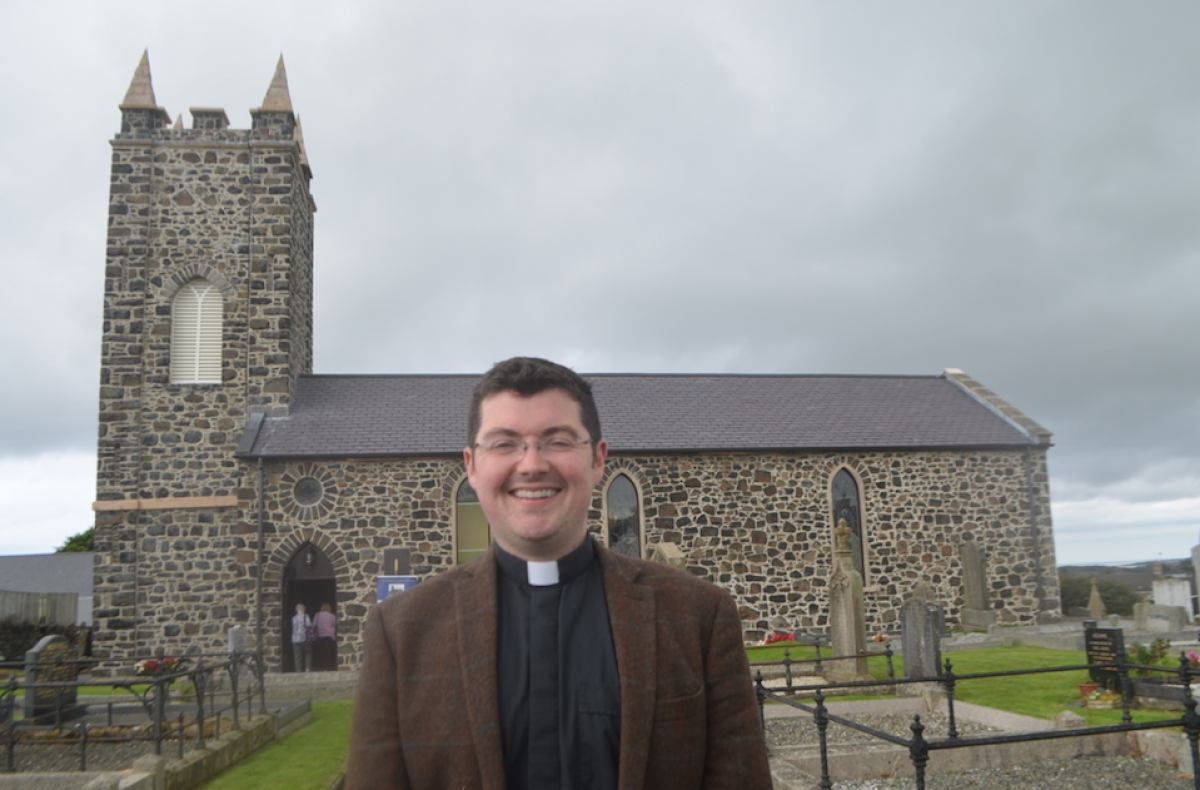 The Feast Day of the Birth of the Blessed Virgin Mary – will live long in the memories of the parishioners of Dunboe on the north coast. They filled St Paul’s Church for a Service of Rededication following a major renovation The church was so crowded that those who were unable to get seats inside followed the Service ion a link to the adjoining parish hall.

St Paul’s was closed for six months while the £300,000 renewal project was completed. The work included an extensive renovation of the church tower, repointing of its external walls, ancillary works and the construction of a new roof.

The Service was led by the Archbishop’s Commissary and Archdeacon of Derry, Ven. Robert Miller, and the Sermon was preached by the parish’s new Rector, Rev Chris Mac Bruithin, who was only instituted two days earlier.

The new incumbent conceded that he knew little about building projects, pointing, joists and roofing felt. “If I’ve any experience of building, it’s of building on sand – a skill that I intend to pass onto my son now that we live in a parish flanked by some of Ireland’s most stunning beaches.”

First Ballyeaston Presbyterian Women’s Group has extended an invitation to a harvest supper in the church hall on Monday October 14, at 7.45pm. The celebration will feature entertainment from Castlegore Flute Band and gospel singerWarren Smyth. Tickets are £10 and include supper. For tickets, contact Helen on 078 2794 1853.

Armagh making of deacons in Killyman 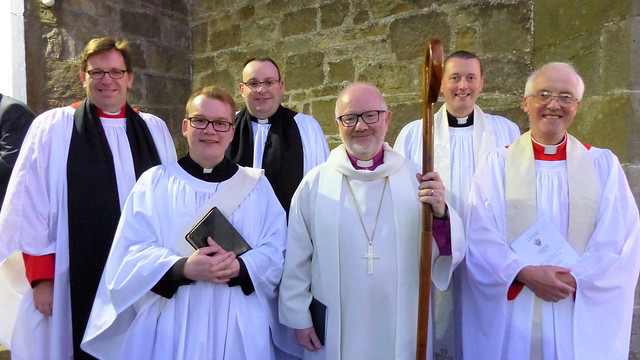 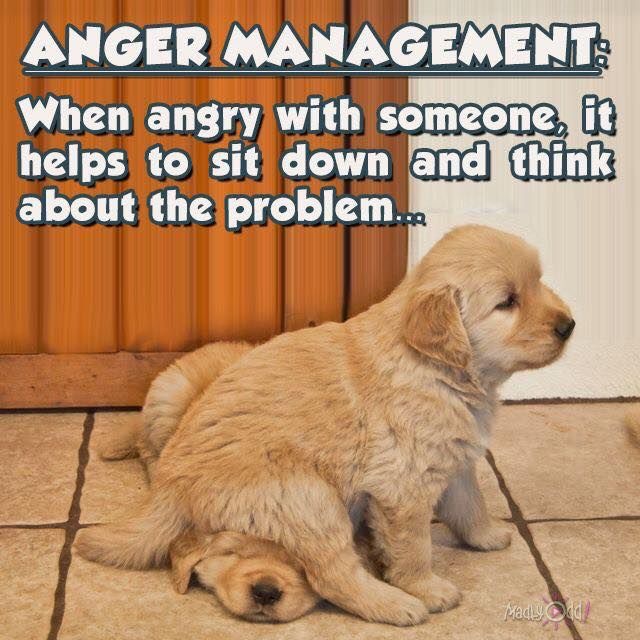