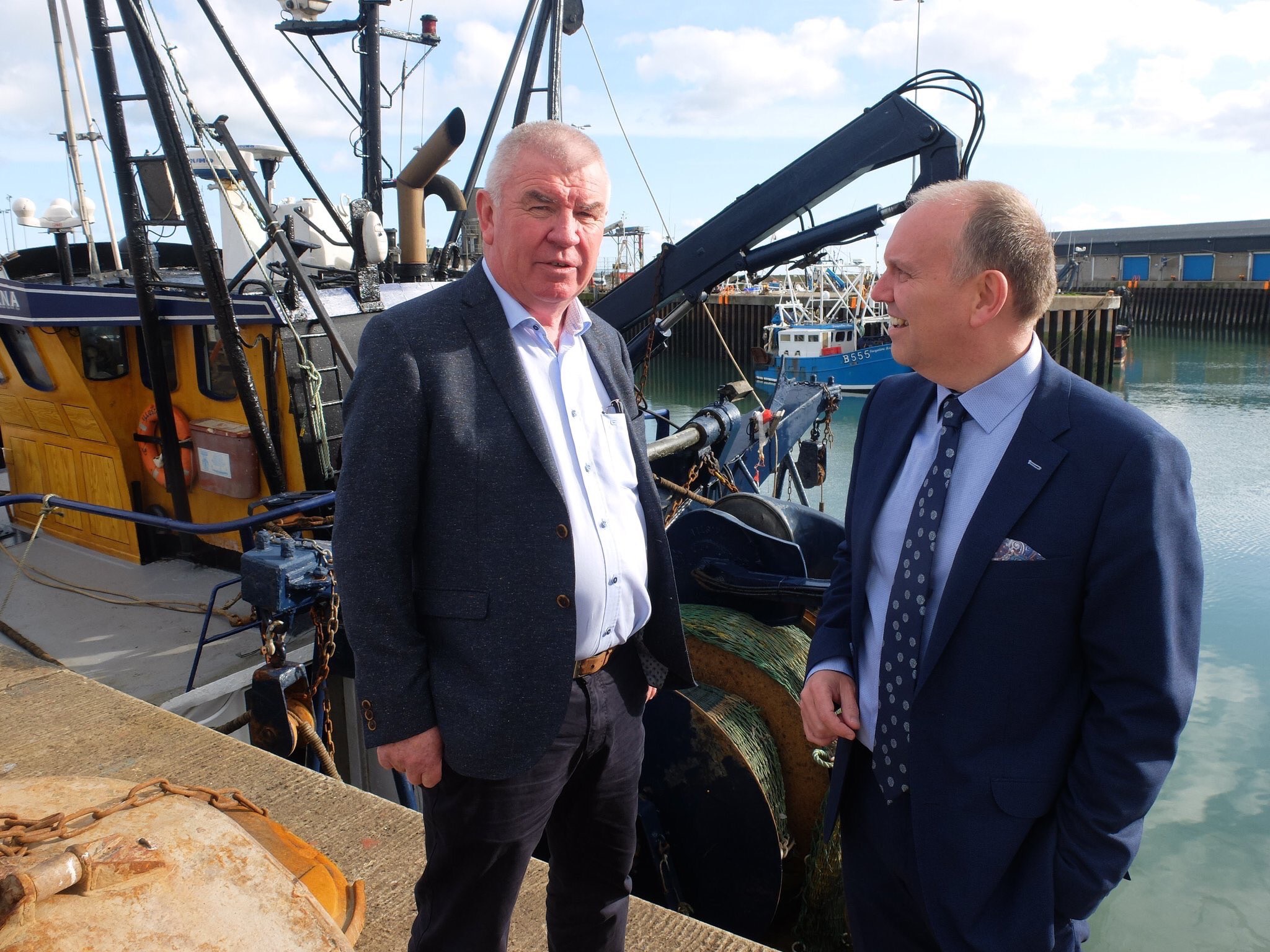 During the Moderator of the Presbyterian Church’s tour of the Ards peninsular this week he met with representatives of the fishing communities, heard of their views on their industry, and their hopes post-Brexit of larger fishing areas within the UK’s national waters.

BBC Radio Ulster’s Morning Service on Sunday, 20th October, will be broadcast from St Bartholomew’s Church, Stranmillis. The programme will start at 10.15am and preacher will be the rector, Canon Kevin Graham.

“Restoring the Woven Cord” is a retreat for Advent for clergy and lay people hosted by the C of I Commission on Ministry at the Dromantine Retreat and Conference Centre, Newry, Co. Down, between 28th–30th November, 2019.

The speaker will be Canon Michael Mitton who works as a freelance writer, speaker, retreat leader and spiritual director. Together with Russ Parker he leads regular pilgrimages to early Celtic Christian sites in Britain and Ireland, and also to Assisi. He is a canon emeritus of Derby Cathedral. He has written a number of books, including ‘A Handful of Light’, ‘Dreaming of Home’ and ‘Seasoned by Seasons’. A revised version of his book ‘Restoring the Woven Cord’ was published earlier this year.

Cost: €130/£115 per person to include retreat fee and all meals from 5.00pm on Thursday, 28th November, to 2.00pm on Saturday, 30th November. For further details and a booking form, please contact Judy Peters ([judith.m.peters@gmail.com)] or Catherine Smith ([catherine.smith@rcbdub.org]). 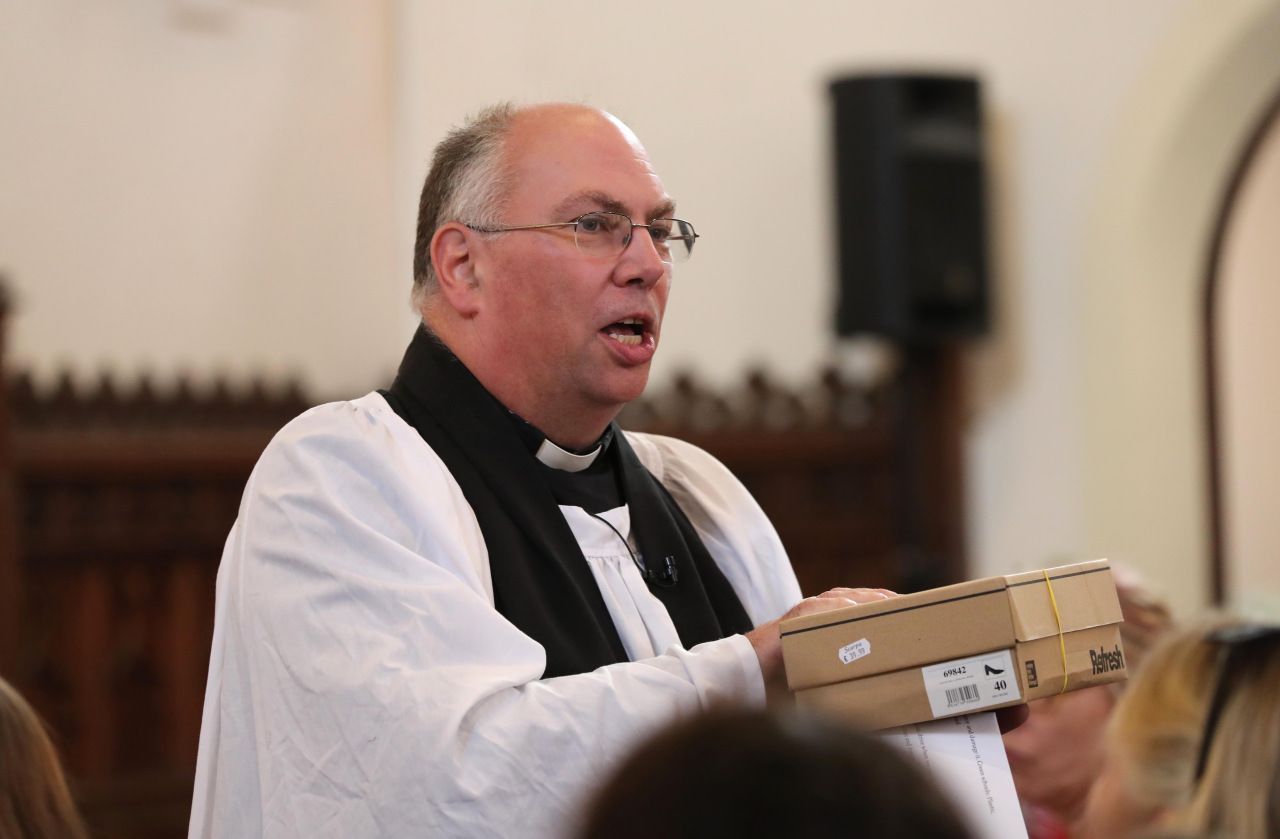 The annual Cork, Cloyne and Ross, Diocesan Service for Primary Schools was held in St Peter’s Church, Bandon, on Thursday, 26th September. There was a great atmosphere in the full church even before the service began as the choir from Templebreedy School practised with Mr Peter Stobart. Mr Stobart who is Director of Music at St Fin Barre’s Cathedral, Cork, is also Director of the Diocesan Church Music Scheme.

The service began with an introduction by Archdeacon Adrian Wilkinson, representing the Bishop who was very disappointed not to be there as he was just out of hospital.

The theme this year was ‘God’s World, Our World’. There was a lovely tone of formal informality as each of the many schools there was welcomed by name (going through the alphabet). Each one rang their bell and presented their banner which was received in the sanctuary by the Reverend Anne Skuse and altogether they were a very bright and colourful collection

Students led most parts of the service such as the welcome, the readings and the prayers.

The psalm was called ‘A Shout of Praise’ and it was indeed just that as it was responsorial and increased in volume as it progressed. Templebreedy School sang Rutter’s arrangement of For the beauty of the earth very beautifully. Peter Stobart conducted.

The organist at the Service was Robbie Carroll, who is the new Assistant Director of Music at St Fin Barre’s Cathedral, and who is also involved in schools of the Diocese as part of the Diocesan Church Music Scheme.

The Reverend Andrew Orr, Chaplain of Midleton College, was the preacher and he fully engaged the children when he held up a box and described its contents as a wonderful machine that cleaned and filtered liquid and worked 24/7.

He had everyone guessing what was in the box! 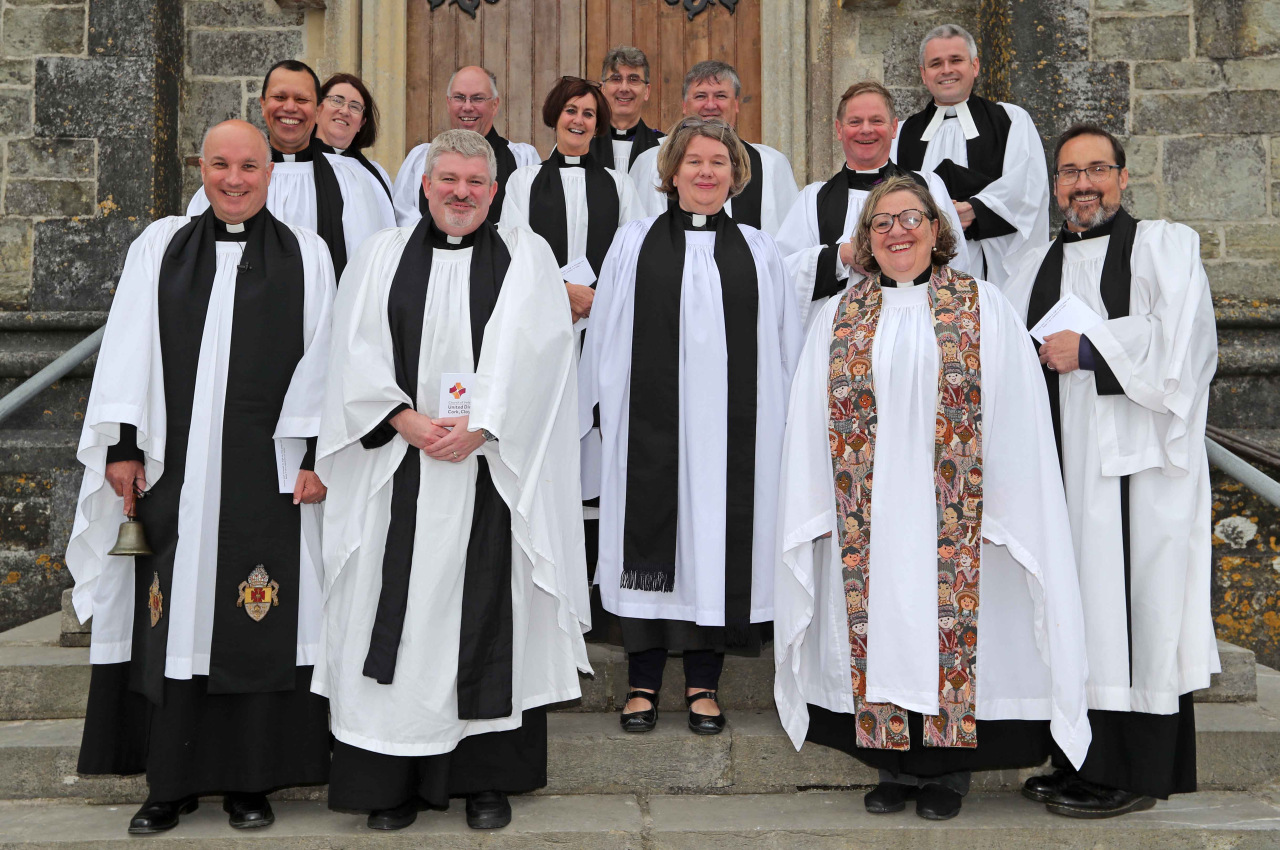 After a few guesses he told everyone it was a kidney! He talked about how wonderful human bodies are and how we should use our wonderful minds to think about how we can make a difference in the world.

The schools have been collecting on behalf of the Bishops’ Appeal and this was brought up during the singing of a new hymn, Touch the Earth lightly.

The Archdeacon thanked everyone who had participated, as well as the local rector, the Reverend Denis MacCarthy, and the vestry of St Peter’s for the kind use of the church, the Reverend Andrew Orr for his excellent sermon, the clergy who had come from their various parishes, the organist, the teachers and the pupils. 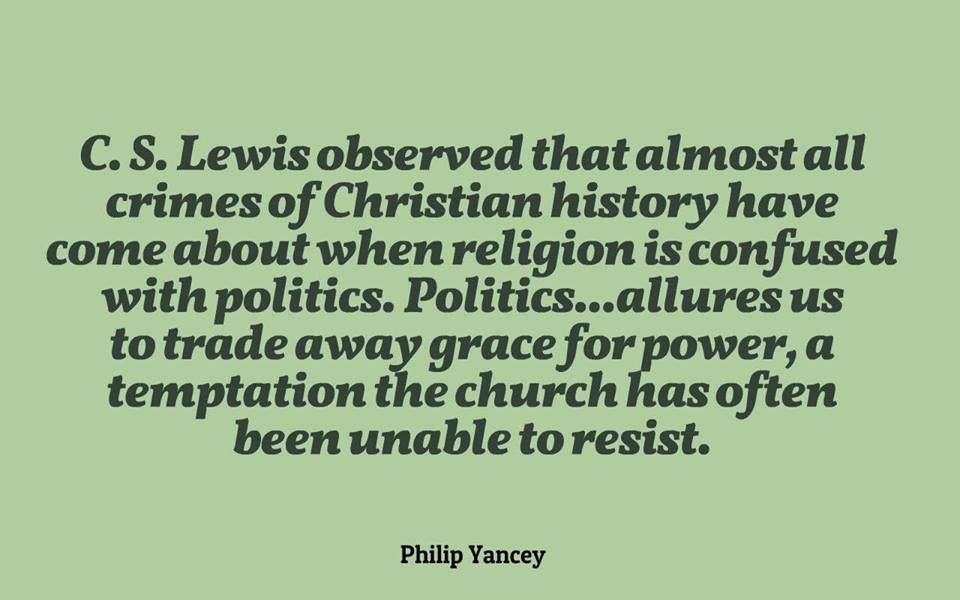