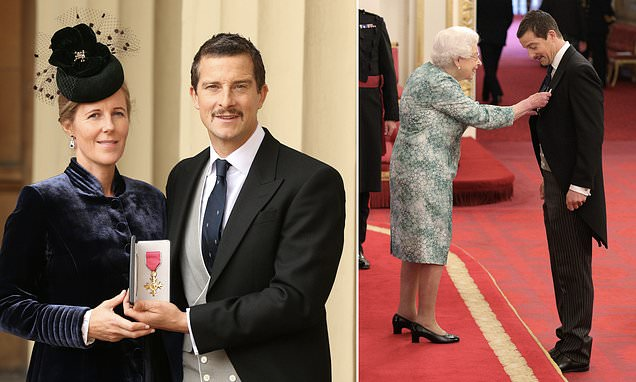 Congratulations to Mr Edward Grylls, otherwise known as Bear Grylls, who received an OBE for his services to young people in his position as Chief Scout and for his charity and media work. Bear has family links with Northern Ireland. His grandmother and great grandfather were Ulster Unionist Members of Parliament at Westminster.

From the Methodist President’s Desk

“A politician thinks of the next election, a statesman of the next generation.” So said J F Clarke, a theologian and author particularly concerned about the social problems of his day. It is hard to know what our MLAs are thinking at the present time. They seem to have battened down the hatches in the face of the social issues storm raging in the province and the Brexit storm raging across these islands. We may have reasonably expected that they would be shaping the Abortion, Same-sex marriage and Victims Compensation issues but it would appear that they have their eyes on Brexit and on perceived political gains whatever happens on the 21st October and the 31st October. We need stateswomen and statesmen who can rise above the storm and bring some reassuring calm. We need politicians who can see that agreed and reasonable Irish Language legislation would remove the major stumbling block to the return of the Stormont Assembly. We need an electorate that is prepared to accept minor changes in the interests of major gains. We need Christians who are prepared to engage in the call for intercessory prayer this weekend. We need The Lord to help us all. The next generation will not thank us if we fail them now. #GodIsOurAdventure. Every blessing. 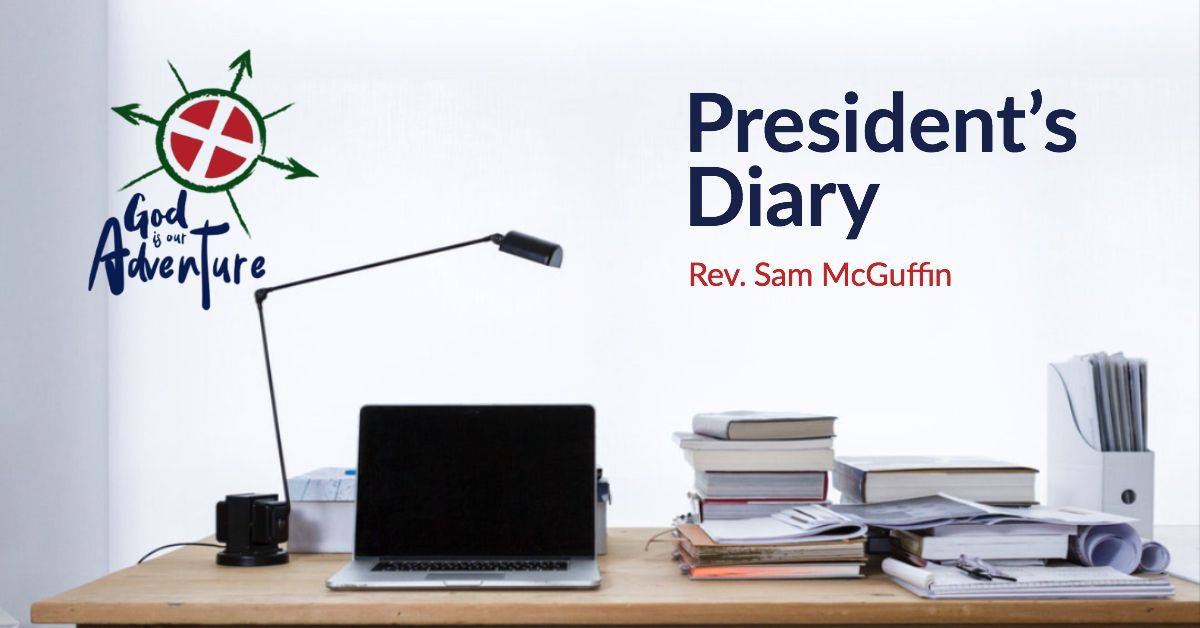 People fear a return to our divided past, says Lord Eames 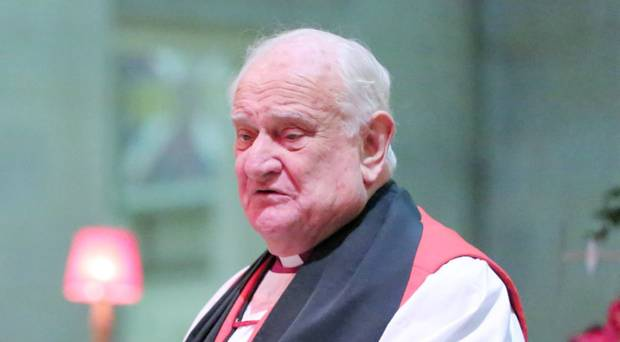 Former Church of Ireland Primate and Archbishop of Armagh Lord Eames has said that fears of violence and division are re-emerging as the prospect of a hard border looms.

Writing in the Church of Ireland Gazette, he said that those living near the border “dread a return of a hard border, with all that could mean for family and business life”.

“Bishops and clergy in cross-border dioceses and parishes wonder what Brexit could mean for their pastoral work.

“Doctors and teachers worry that there will be fresh problems for health and education if there is no agreed provision in a Brexit agreement,” he wrote.

“There are worries that the Good Friday Agreement which held out so much hope for the future of Northern Ireland could suffer with no agreement.”

Lord Eames stressed that “our memories of those devastating days of the past, when violence dominated so many lives, have re-emerged through the fear that it could all happen again”.

He said that “nothing could be more questionable than to assume that ‘It will all pass and life here will go on as usual’.”

“Deep lines of division have also appeared, and there are sharp divisions of opinions between communities, politicians and even within families,” he added. 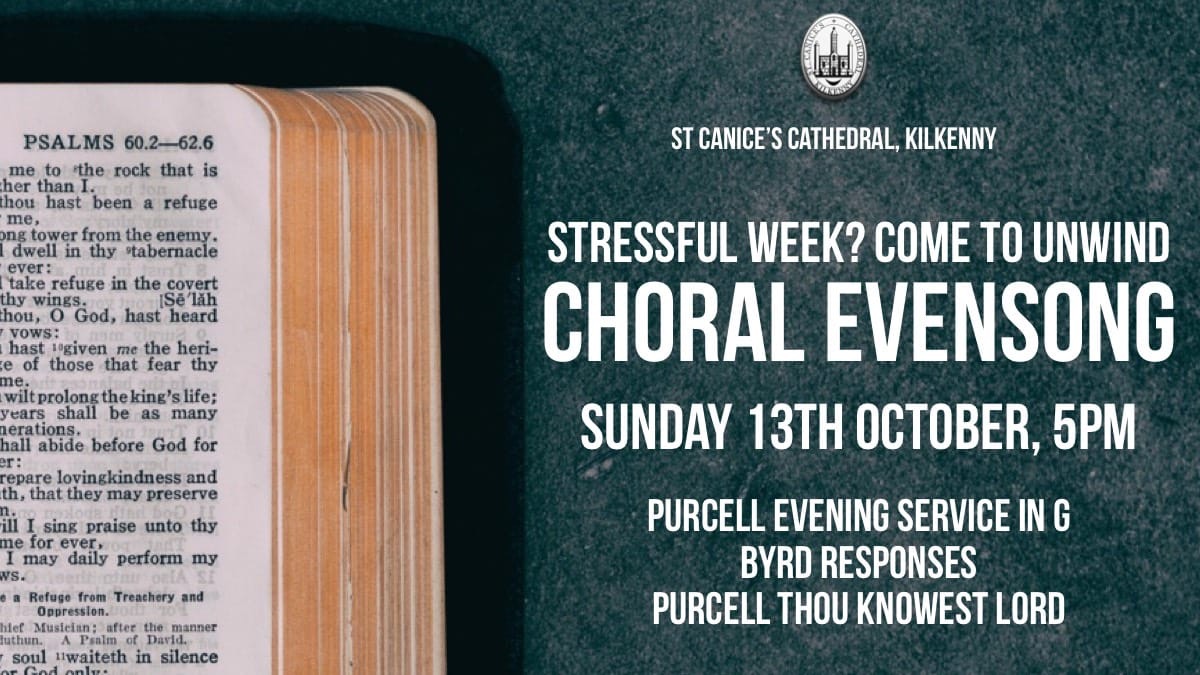 It highlights examples of environmental projects undertaken by churches across the island of Ireland.

This covers its new website and several Church of Ireland and inter–church initiatives, including practical actions to reduce Rathfarnham Parish Church’s environmental footprint, a town hall event in Westport (organised by the local Catholic and Church of Ireland parishes), and the Church’s stand at the recent National Ploughing Championships.

Eco–Congregation Ireland is an initiative of the Irish Inter Church Meeting, and includes members from the Roman Catholic Church, Church of Ireland, Presbyterian Church, Methodist Church and Religious Society of Friends. See –
[[] www.ecocongregationireland.com ]

Big Weekend coming up for Connor children and young people

A Big Weekend is coming up on November 16 and 17 for all Connor’s children and young people and their leaders.

Events kick off with the Big Family Fiesta on Saturday November 16 from 2pm–4pm. This exciting afternoon of drama, music and storytelling is aimed a primary aged children and their families.

Special guests are professional storyteller Bob Hartman, who has written more than 70 books, many of them retellings of Bible Stories; the Inspire band of musicians who have a heart for bringing the whole family of God together for worship; and Play It By Ear drama group, who share faith in fun and creative ways.

The fun continues on November 17 from 3pm–5.30pm with Snapshot Sunday, a series of informal training workshops which will give a ‘snapshot’ of how to communicate creatively with children and young people.

Joining Bob Hartman, Inspire and Play It By Ear on Sunday are Paul Coulter of Living Leadership and Catherine Little of the Bible Society NI.

These workshops are suitable for children’s and youth ministry leaders and anyone else interested.

The Sunday workshops will be followed by an all age service at 6.30pm.

“Both Lives Matter commissioned some polling and the headline news is that the majority of people in Northern Ireland are opposed to the new abortion regime being imposed by Westminster. (See report on CNI today)

“We would love to invite you to pray for our land at this time. A number of church leaders have organised a day of prayer on this coming Saturday and Sunday (October 12-13). Churches across Northern Ireland are invited to join them in opening their church doors for people to drop in throughout the day to pray. A helpful sheet has been prepared that could be used as prayer guidance for those that may drop-in. A set prayer has also been prepared, for use during a service, or as you see fit. Both these resources are available at – [[] https://www.reimaginingfaith.com/abortion-resources-blog/october-13th-day-of-prayer-resource/2019/9?utm_]

“Our friends at Both Lives Matter have organised a peaceful gathering at Falls Park, Belfast also for this Sunday the 13th, at 3.30 in the afternoon. This is a cross-community, inter-generational, peaceful protest, and will last no more than 1 hour. Keep an eye on the Facebook page for more information.” –
[[] https://www.facebook.com/events/432463500729387/ ]

Newman Hymn suggestion to C of I for Sunday

Blessed John Henry Newman will be canonised in Rome by Pope Francis next Sunday, 13th October. Church Music Dublin has suggested to C of I parishes, “In view of Newman’s spiritual roots and his connection with the development of 3rd level education in Ireland, the wonderful Hymn 320 in Church Hymnal, written by him, would be most appropriate in the Church of Ireland on Sunday.”

Firmly I believe, and truly,
God is Three, and God is One;
and I next acknowledge duly
manhood taken by the Son.

And I trust and hope most fully
in that Manhood crucified;
and each thought and deed unruly
do to death, as he has died.

Simply to his grace and wholly
light and life and strength belong,
and I love supremely, solely,
him the holy, him the strong.

And I hold in veneration,
for the love of him alone,
holy Church as his creation,
and her teachings as his own.

Adoration ay be given,
with and through the angelic host,
to the God of earth and heaven,
Father, Son, and Holy Ghost.

If the tune ‘Halton Holgate’ is unfamiliar, another 87 87 tune could be substituted, e.g. Cross of Jesus, Laus Deo, or Stuttgart. 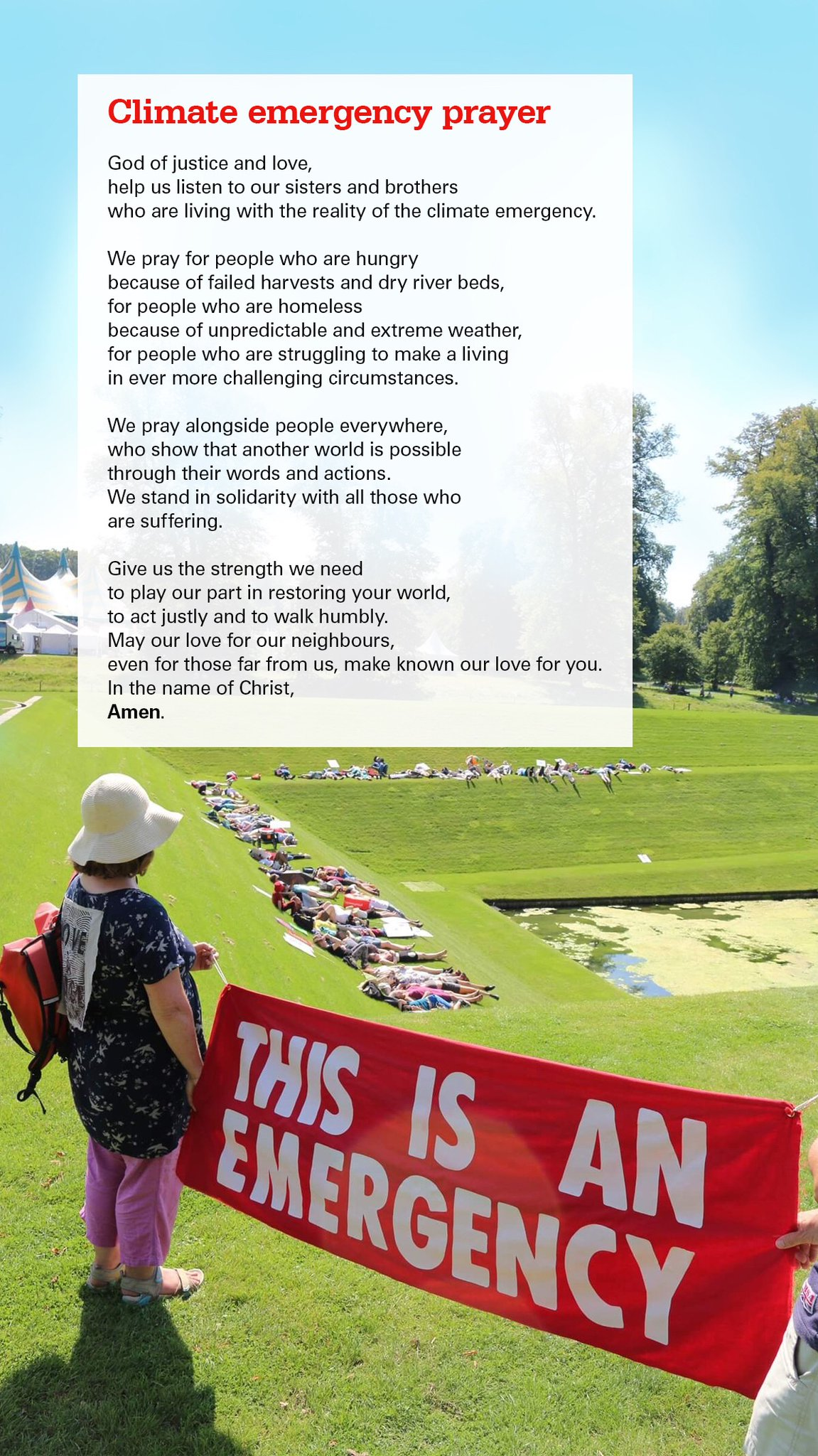