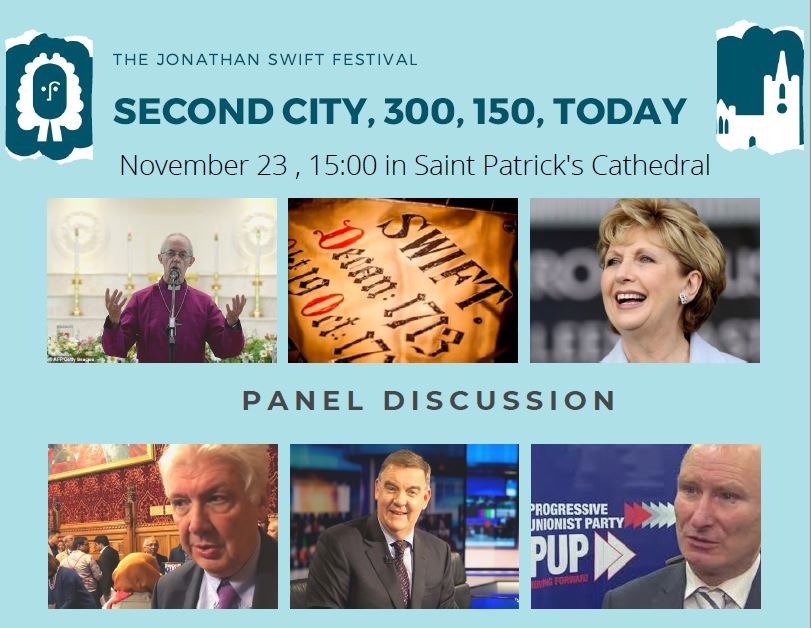 Dean Swift lived much of his life between London and Dublin: What would he think of Brexit or what the future holds for Ireland and Great Britain, or for Church/State relations? This event is proudly supported by the programme to mark the Disestablishment of the Church of Ireland. Registration is essential for this Free Event. See Evenbrite. 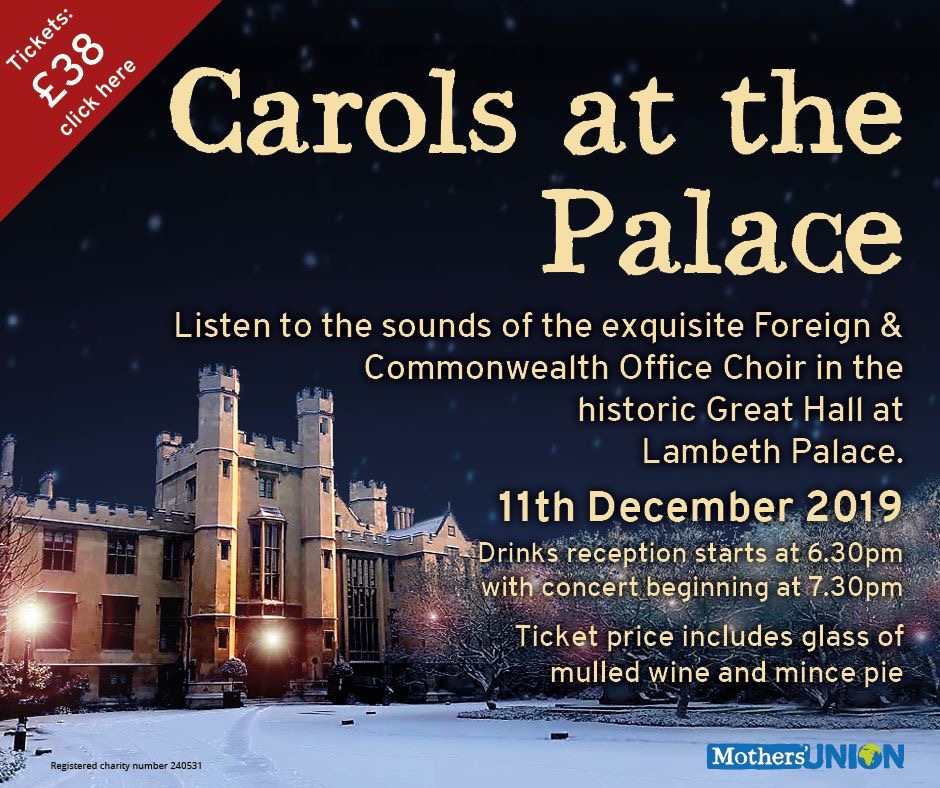 Little Map with a big story 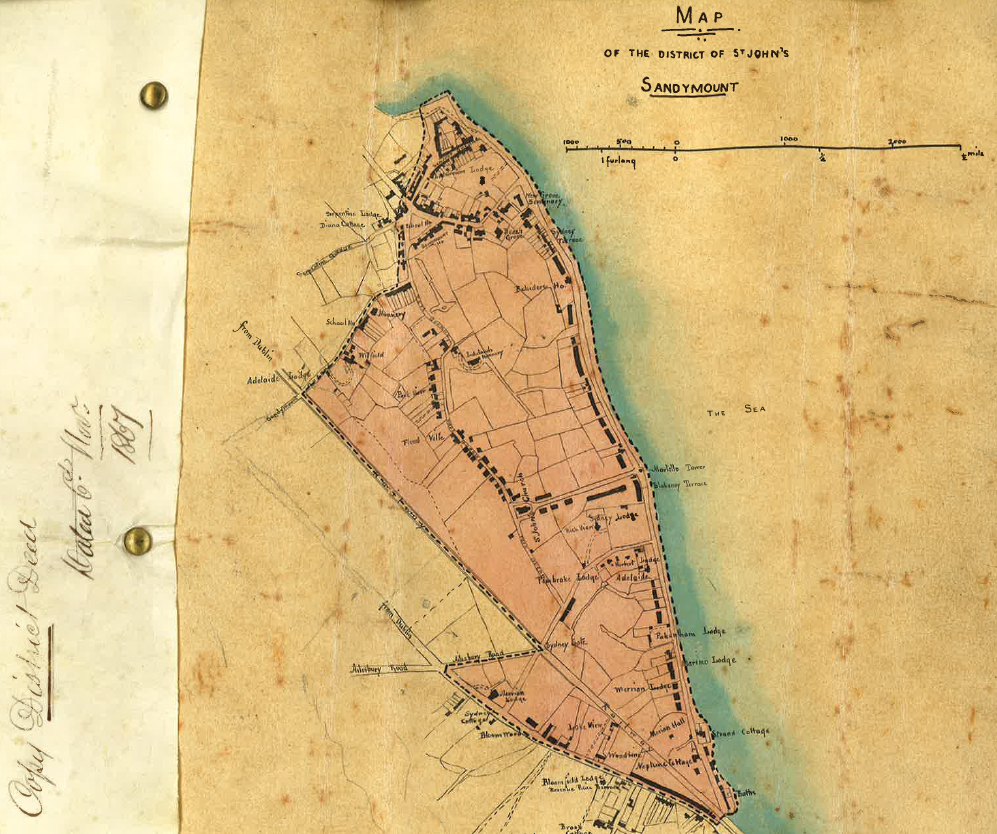 In 2019, the RCB Library has received numerous invaluable items to augment the already substantial collection held for St John the Evangelist, Sandymount. Of particular interest was one document, with an attached map, outlining the designation of parochial district boundaries, dated 6th November 1867.

St John the Evangelist, Sandymount, is somewhat unique in the Church of Ireland as it was one of the few within the Church that participated in the Catholic Revival movement which would later become known as the Tractarian Movement. Although the Tractarian Movement would have a particularly significant contribution to the Church of England, reemphasizing as it did the Patristic and Catholic nature of that Church, the political atmosphere in Ireland during the 19th century meant that its influence was not as great. Another significant difference is that St John’s is a trustee church, which meant that it was an ‘estate church’ with an independent liturgy, and one that was financed independently. Another unique aspect of St John’s is the existence of the Community of St John the Evangelist, the first religious order of Anglican nuns in Ireland.

The church was originally designed as a chapel–of–ease for the parish of Donnybrook and construction began in the 1840s on lands donated by Sidney Herbert (1810–1861); it was opened for divine service on Palm Sunday, 24th March 1850. By 1867, the need was felt to determine in explicit terms the parochial boundaries that pertained to St John’s, and it is with this in mind that the letter and map was produced. It is interesting to note that the purpose of the map and the accompanying letter appears not simply to outline the parochial district, but also to remind the ‘incumbent or curate’ of his duties, namely that of ‘the tithes of baptism, confirmation and the Churching of women and the Holy sacraments of the Lord’s Supper shall be solemnized or performed in the said church called the church of Saint John the Evangelist, Sandymount’.

The full Archive of the Month article is available here – [[] https://www.ireland.anglican.org/news/9137/a-little-map-with-a ] 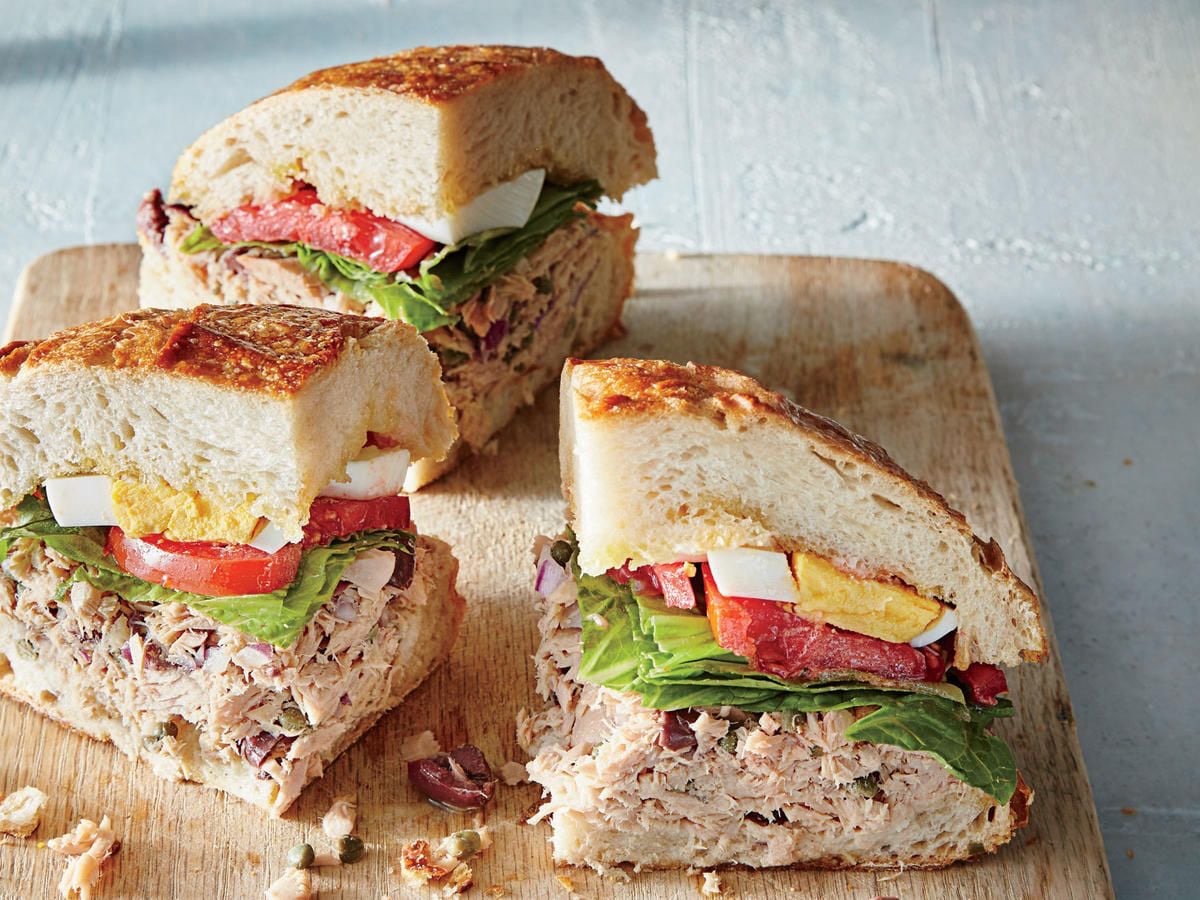 Throughout the month of November Summer Madness is organising a series of lunchtime meet ups. You’ll get some tasty free grub and the chance to connect with other youth leaders in your area. We’d love to hear your feedback on SM19 and ideas for 2020.

Gatherings are 12.30pm -1.45pm-ish and all follow the same format, so just pick the date and location that works best for you. 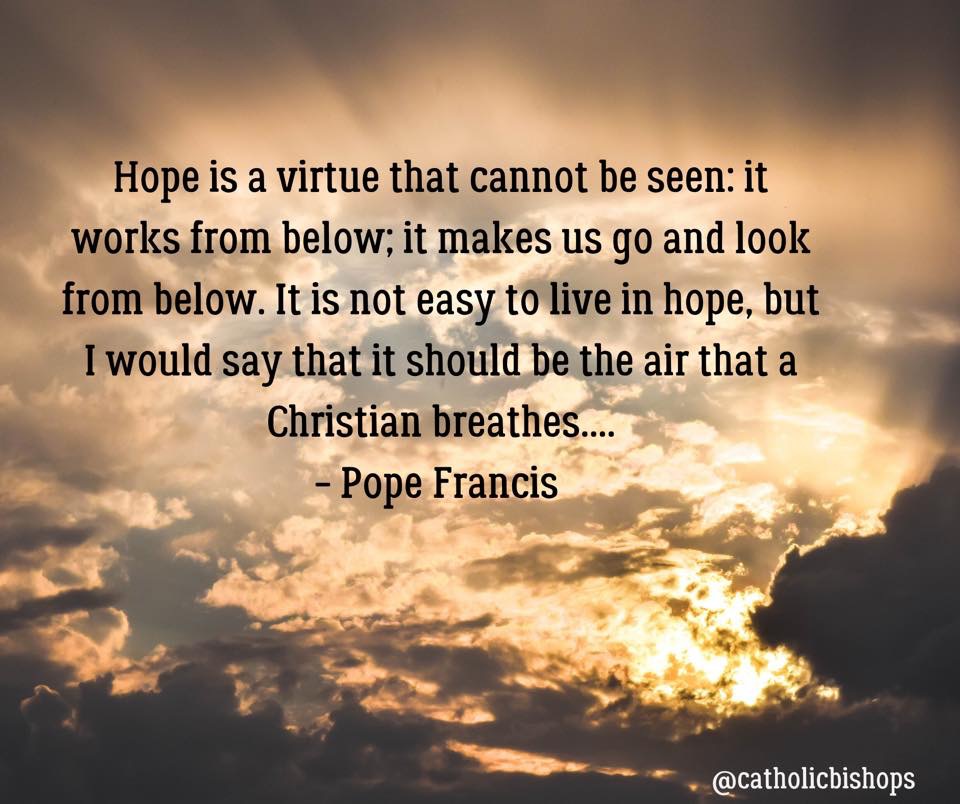 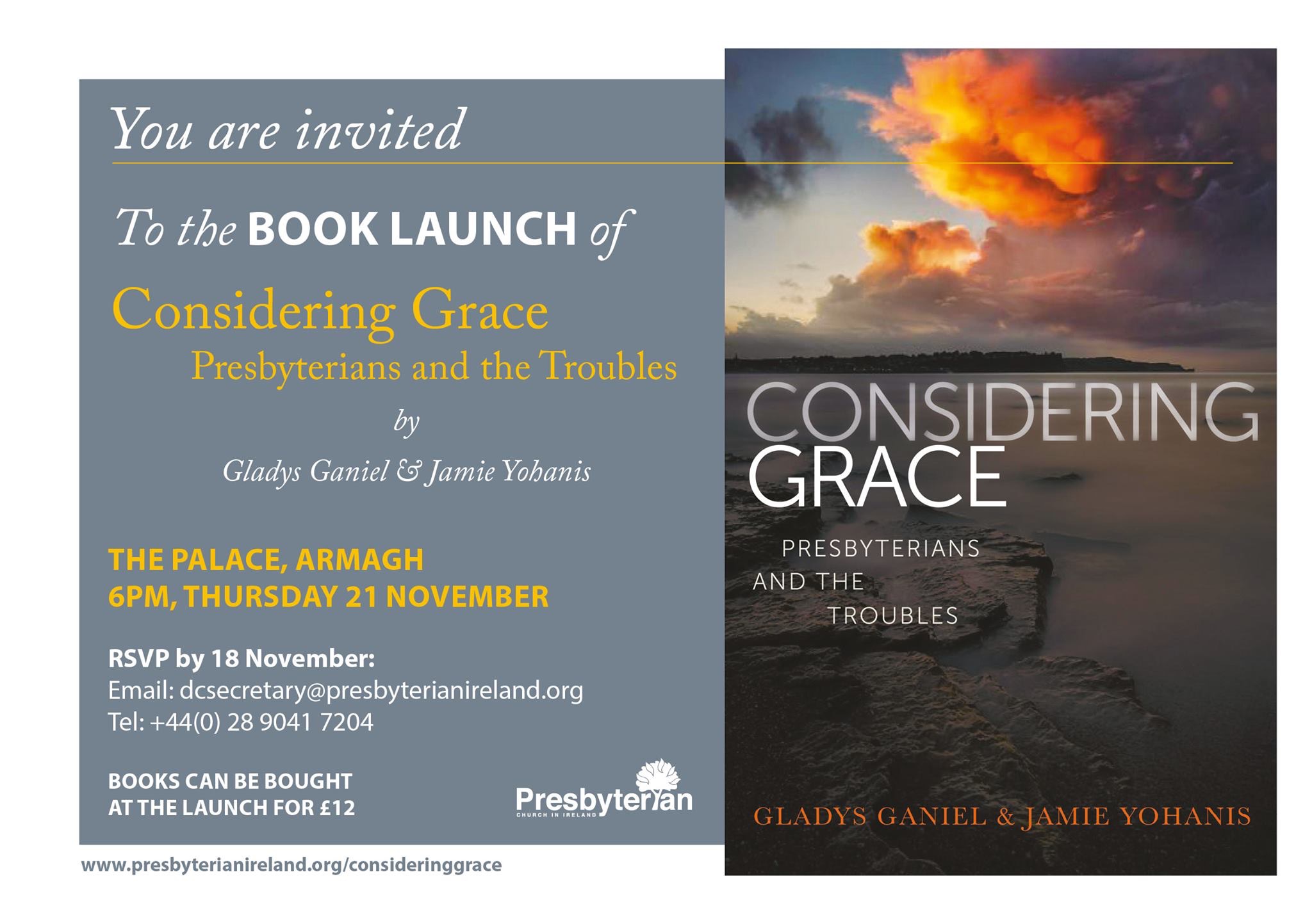 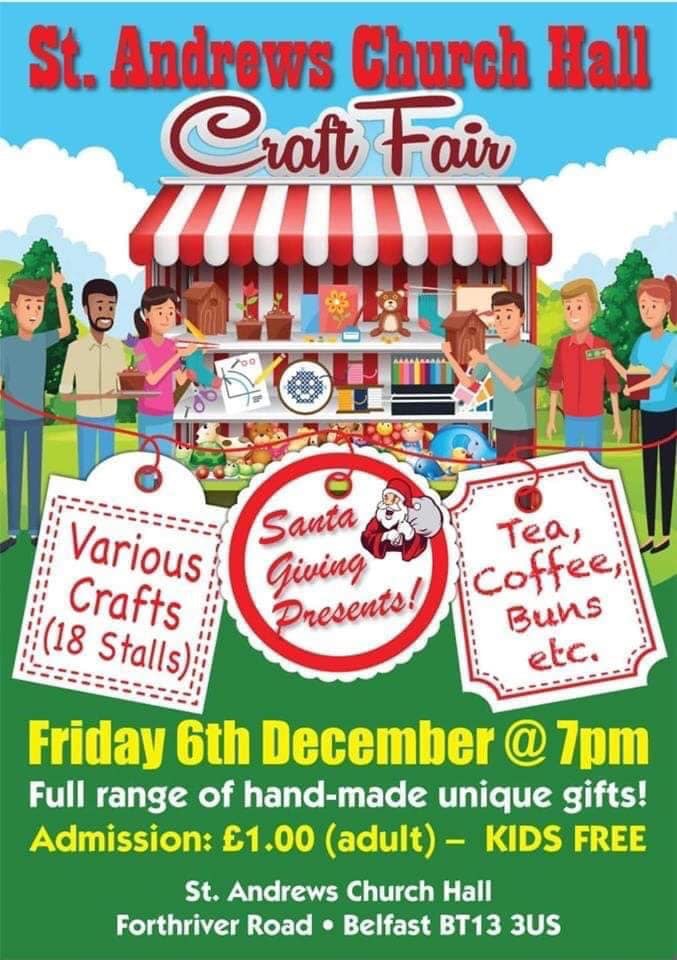