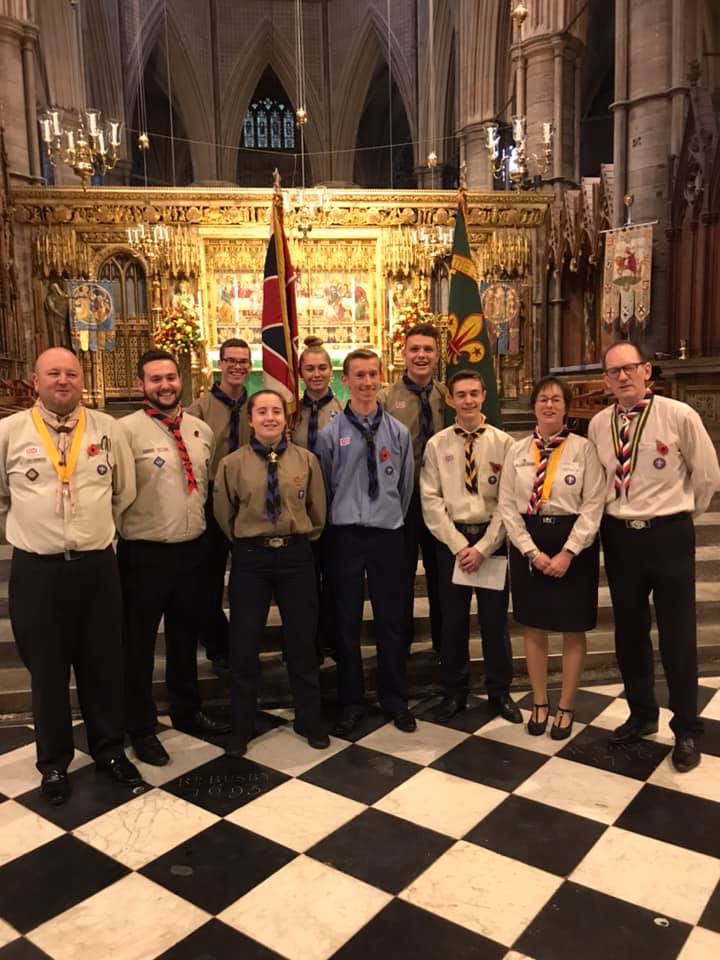 Group of leaders and members from Northern Ireland who attended the National Scout service at Westminster Abbey last weekend.

C of I app for Daily Worship 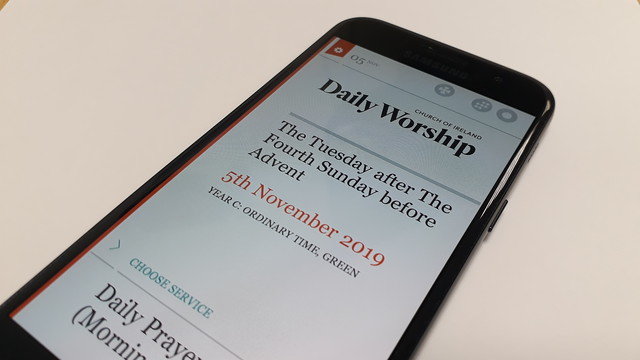 You can take God’s Word and the rhythm of liturgy from the Book of Common Prayer anywhere on your smartphone with the Church of Ireland’s Daily Worship app.

This brief guide takes a reader through Compline for today (5th November) and shows how the app can be helpful in leading and meditating on five services – including Morning Prayer and Holy Communion – for any day of the year.

Daily Worship can be purchased for just €1.09 or 99p, and downloaded from the App Store and Google Play for use on Apple iOS and Android devices.

On RTÉ 1 television and RTÉ Radio 1 Extra on Sunday, 1st December, a service with Canon Mark Hayden and the Gorey group of parishes, with the Fun and Fellowship choir, will be broadcast. The time of the broadcast is 11am. 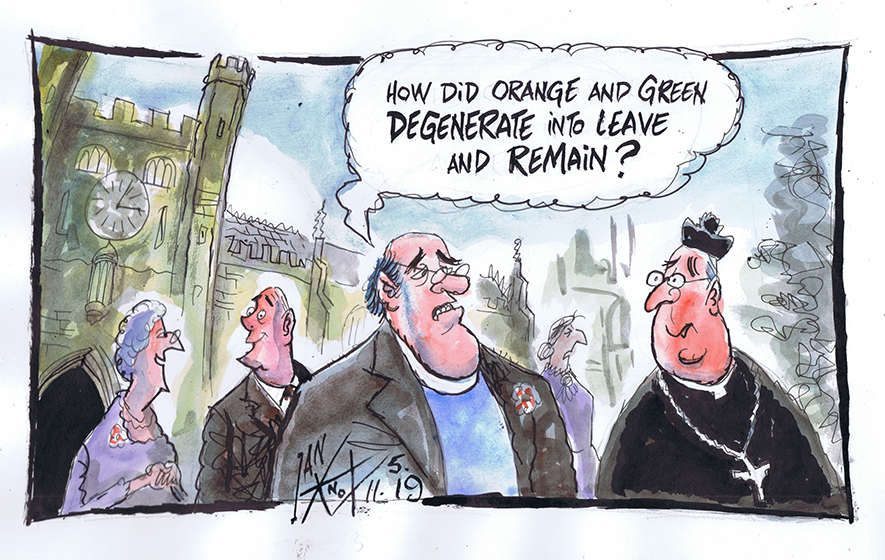 A carol service celebrating the start of the Advent season. Featuring advent carols sung by the cathedral choir and readings, this service is a reflective start to advent as we prepare for the birth of Jesus Christ.

Sunday 22nd December – Festival of Lessons and Carols at 3.30pm

Celebrate the Christmas season with this Festival of Lessons and Carols. The service will tell the story of the birth of Jesus Christ through a mixture of traditional carols sung by our Cathedral Choir, congregational hymns and readings, sure to get you into the festive spirit.

Celebrate the Christmas season with this Festival of Lessons and Carols. The service will tell the story of the birth of Jesus Christ through a mixture of traditional carols sung by our Cathedral Choir, congregational hymns and readings, sure to get you into the festive spirit.

Celebrate the First Eucharist of Christmas with congregational carols and music sung by the Cathedral Choir – all welcome. 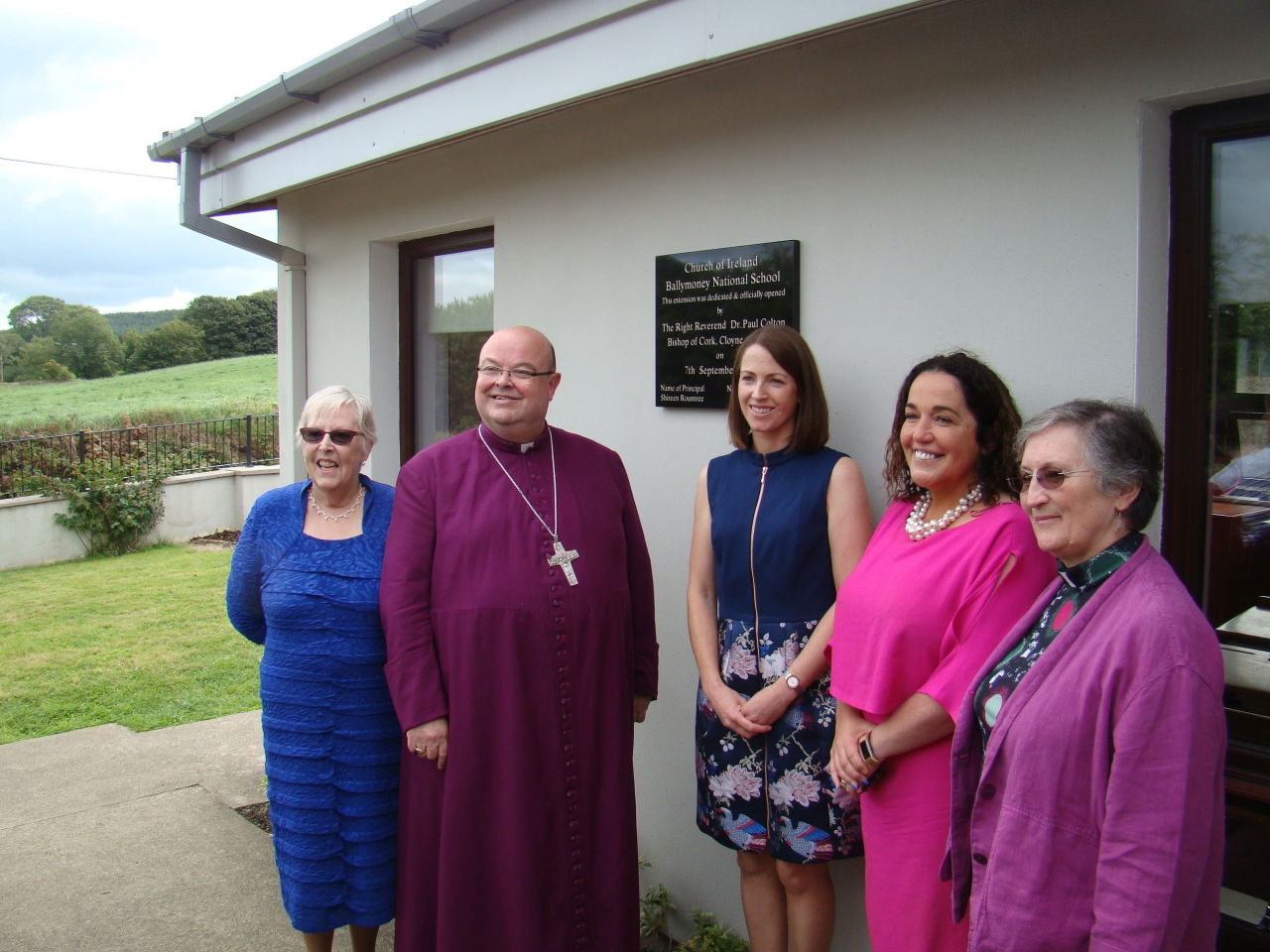 In the November issue of the Cork, Cloyne and Ross, the Bishop of Cork, Dr Paul Colton, thanks and pays tribute to the chairpersons of the boards of management of primary schools under his patronage, among them, Mrs Jean Buttimer.

Sadly, Jean Buttimer, who served on the board of management of Ballymoney National School for 44 years and as chairperson for the last ten years, died on Thursday, 31st October, an exact month before her term of service ended. Even in her last days in hospital she was concerning herself with the business of constituting a new board of management for the school.

When boards of management were first introduced in 1975, Jean was elected as a parents’ nominee. Her son Stephen was in junior infants. She became the secretary to the board and continued in that role for the next thirty-two years. The school was a one-teacher school at the time. In those days the school had no telephone and the story is told how if Mrs. Bennett, the then principal, ever had a problem, she told the postman who in turn passed on the message to Jean when he got to Jean’s house; and Jean would come down to help. The pupil numbers dropped down to just six pupils at one stage but Jean kept her children there and supported the school. The school began to grow again and, in time, became a two-teacher school. Bishop Colton appointed Jean as chairperson of the board in 2009.

The school was not the only area of Jean’s voluntary work and leadership, all done with the enthusiastic support of her husband Richard and their family. Jean was involved in many other community groups. She was one of six parents who set up a group called BASC (Bandon Area Special Children). They set up the first special class in a mainstream school in Bandon in 1985. This was the first special class in Europe. The Ambassador of the United States of America presented Jean at the time with an award for her involvement with the project.

She was on the executive committee of Co-Action and fundraised for years to build the Clonakilty Co-Action Centre. She was also a founding member of West Cork Carers Support Group.