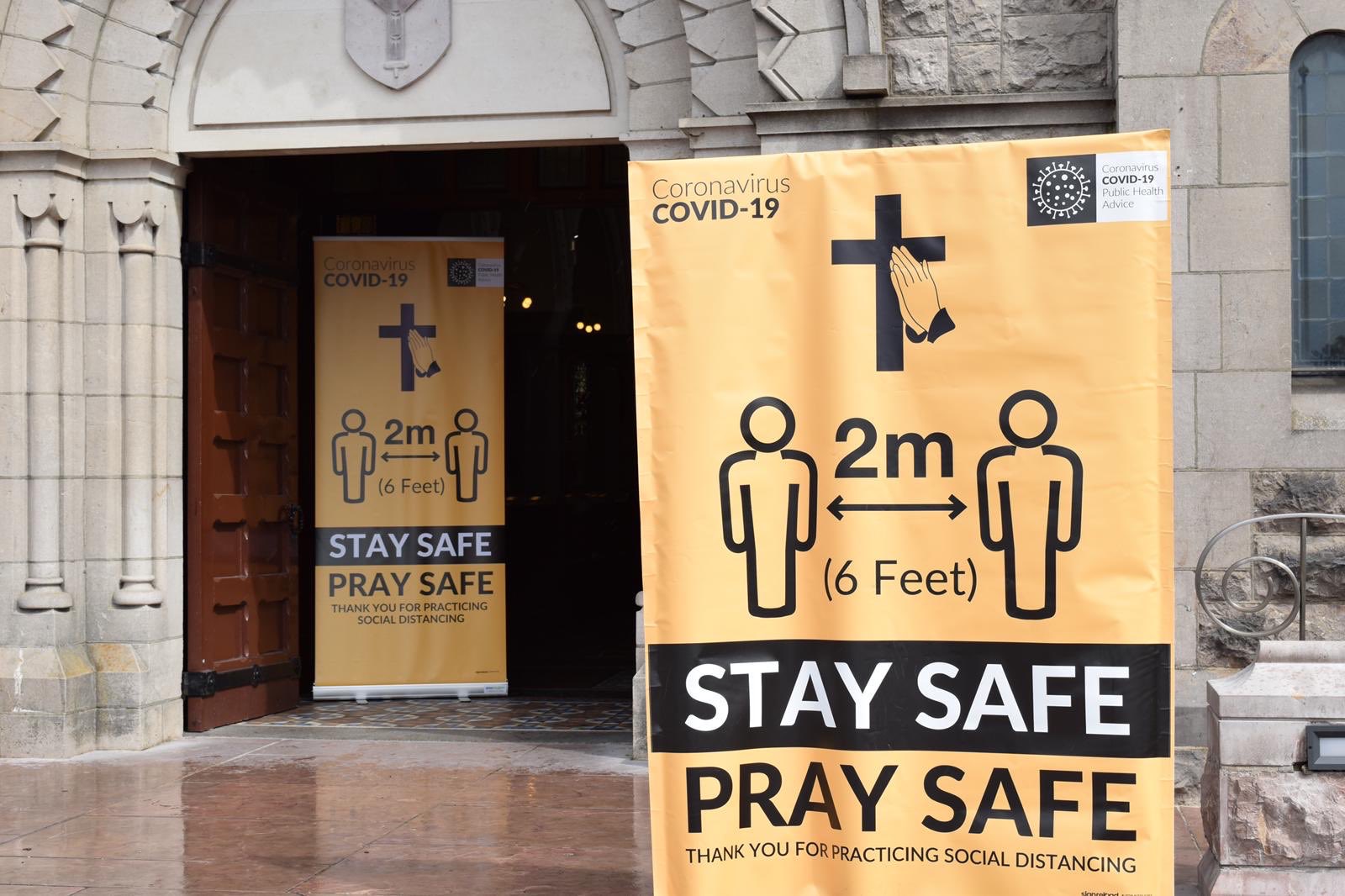 Executive to discuss permitting people to visit immediate family indoors on Thursday
First Minister Arlene Foster said: “There’s a clear desire for people to be together but we have to make sure we take baby steps”

Car found in Lough Erne believed to belong to Tony Lynch, missing since 2002
Gardaí today confirmed that a car was found after members of the public “uncovered an anomaly in the water”

David Hilditch: DUP MLA warned of threat against him
The warning came a week after loyalist paramilitaries threatened a string of MLAs who condemned UDA threats against journalists

Go-ahead at last for Magee medical school in Derry ‘huge boost for the north west and NHS’
Belfast Telegraph
[[] https://www.belfasttelegraph.co.uk/news/northern-ireland/go-ahead-at-last-for-magee-medical-school-in-derry-huge-boost-for-the-north-west-and-nhs-39216102.html ]

Government giving Pieta House an extra €114,608 a month after Covid payments end
Journal.ie
The cash will be on top of the €2.03 million Pieta House already receives from the State
[[] https://www.thejournal.ie/pieta-house-cash-injection-5102184-May2020/ ]

Why Boris Johnson’s decisions in the next few months will prove crucial for the survival of the Union
Alex Kane in Belfast Telegraph
[[] https://www.belfasttelegraph.co.uk/opinion/comment/why-boris-johnsons-decisions-in-the-next-few-months-will-prove-crucial-for-survival-of-the-union-39212015.html ]