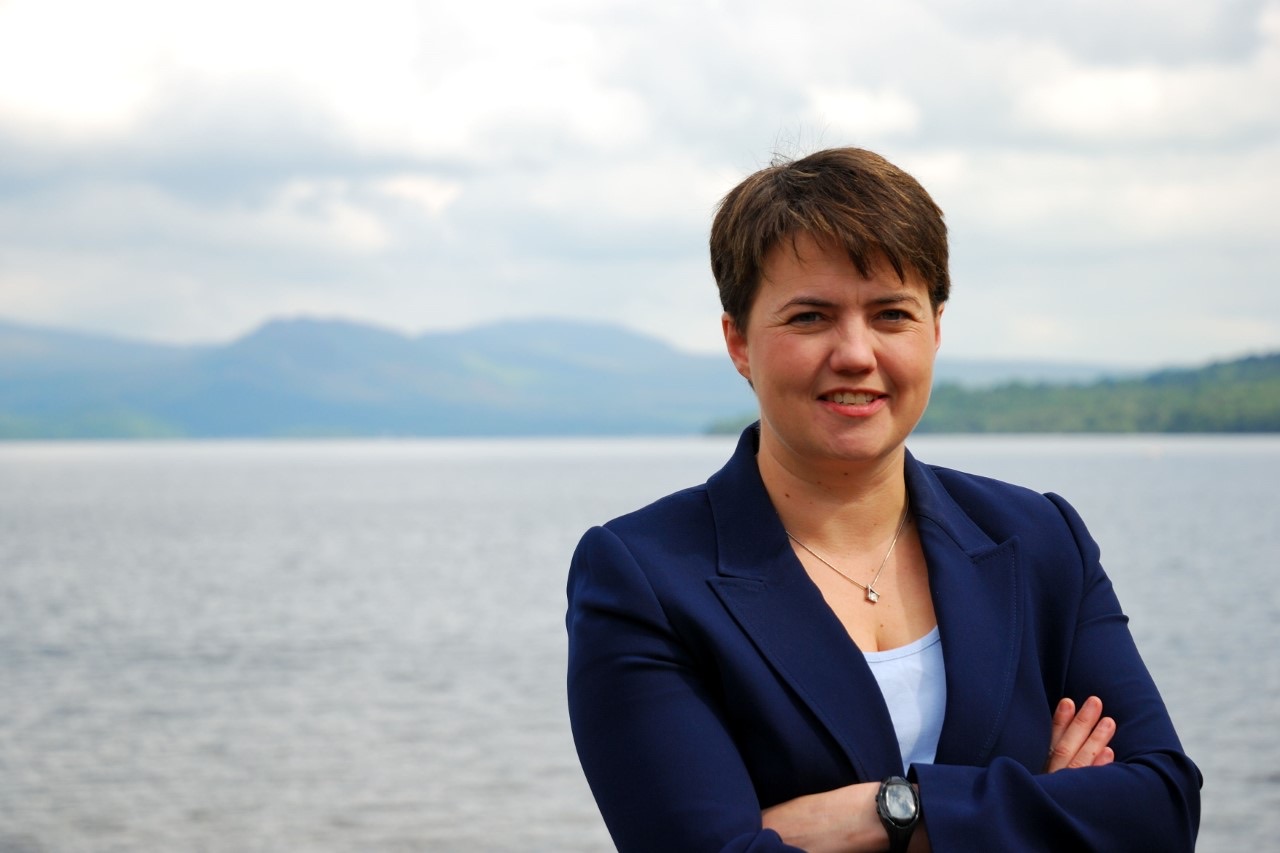 Local MSP Ruth Davidson will help re-open the doors at St Mary’s Cathedral in Edinburgh on Wednesday morning as the easing of lockdown restrictions allows the return of private prayer in places of worship.

NI planning system has low levels of public trust, research finds
BBC NI News
There is a poor level of public trust in the system, according to university research.
[[] https://www.bbc.co.uk/news/uk-northern-ireland-53179484 ]

Clap for the NHS
Evening Standard
Further coverage of plans for a ‘clap for the NHS’ on July 5 marking the 72nd anniversary of the NHS. The nationwide clap has the backing of NHS England Chief Executive Sir Simon Stevens and the Archbishop of Canterbury Justin Welby, from the Together Coalition.
[[] https://www.standard.co.uk/news/uk/clap-for-carers-to-return-nhs-birthday-annual-tribute-a4479521.html ]