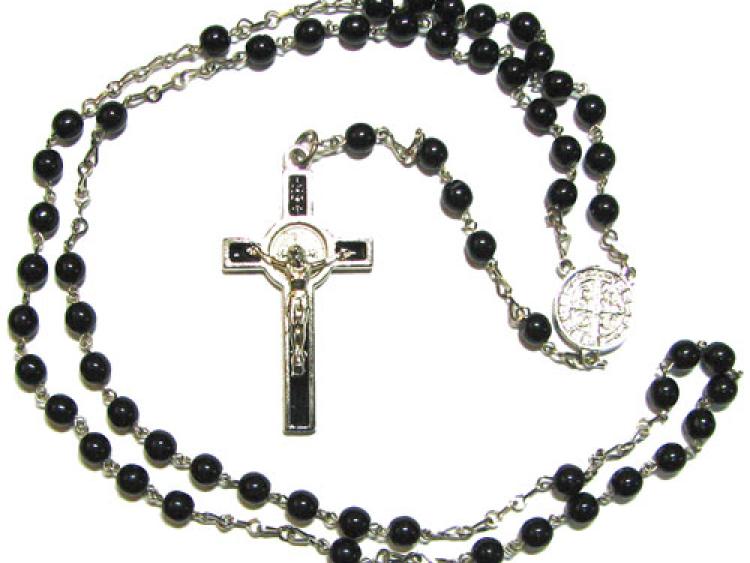 For many years, my aunt Maureen was the organist at a very pretty church in the Dublin suburb of Foxrock (famous now as Samuel Beckett’s birthplace). Our Lady of Perpetual Succour has an attractive Italian-type campanile, and is very fine stonework.

And so, on a mild autumn weekday in September, I decided to go there for a morning Mass.

But there was something valedictory about the experience. I wondered if it was the last Mass I would ever attend in Ireland. The Irish government had had a draconian approach to controlling Covid and was about to announce a full new lockdown for Dublin. All Masses were to cease; First Holy Communions, which had been deferred since the spring, were to be severely restricted; as were other sacramental ceremonies.

In the secular world, there was uproar about the proposed closing of the hospitality sector: the famed Dublin pubs had been shut since March and were disallowed their promised September opening.

The Dublin Diocese immediately complied with all Government requirements. No dissent, debate or discussion.

Time was, Irish politicians lived in fear of a reprimand from a bishop. There was even a parliamentary expression for it – “the belt of a crozier”. They would often await a view from the Catholic hierarchy before acting.

Now the boot is totally on the other foot. The Church bends the knee to the state, and automatically complies with all orders.

Yes, there had been a rise in Covid cases, although fatalities continued to be low. The sternness of the measures were questioned by others, but not by church authorities.

There were about 40 people – mostly older – attending that last Mass, all carefully controlled, with ushers arranging the seating. You couldn’t even light a penny candle, for fear the alcohol-based hand-sanitiser would be dangerously inflammatory.

Sensible precautions have to be taken during these times, but it’s sad to see religious practice so diminished, even suppressed. In past times, people risked “dungeon, fire and sword” for their faith; now we don’t care to take any risks at all.