Opinion – Professor John Wilson Foster, “Many countries have it much worse than the soft-bordered Irelands with Great Britain at their cultural beck and call” 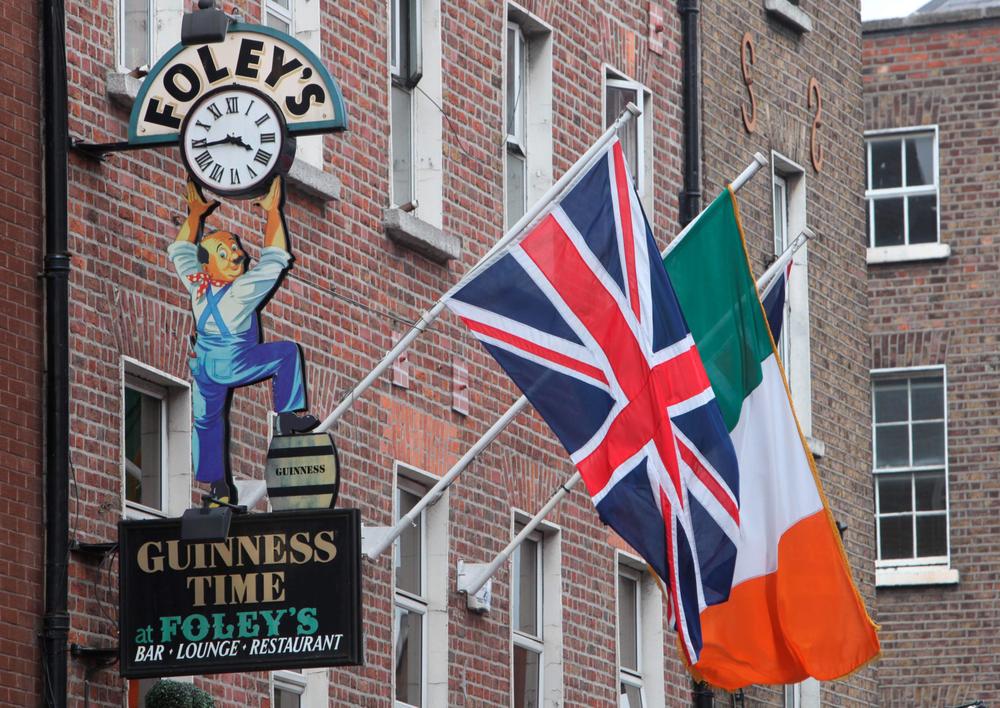 Writing in the Belfast Telegraph he states –

Ahead of the 2021 centenary, Michael Kelly told us on this page last Saturday that most nationalists regard the creation of Northern Ireland as a catastrophe and went on to explain why. Unionists should try to understand his thinking. For many northern Catholics, partition turned the north of Ireland into an oxbow lake, unrefreshed by the cultural headwaters in the south.

Written more in sorrow than in anger, the stories of Michael McLaverty, for example, depict that post-partition demoralised northern Catholic world. Clearly, redress has been in the cards for some decades.

Michael tells us that many unionists, on the other hand, regard the creation of Northern Ireland as a cause for celebration. But he chooses not to say why.
So, in the interests of balance and history, let me remind myself why unionists see cause for the commemoration of an event in 1921.

Some years ago, the wife of the president of a southern university told me she was astonished on reflection that she and her fellow southerners accepted for so long the predominance of the Catholic Church in almost every aspect of their lives.

Politeness prevented me from savouring the irony by reminding her that my forebears had warned that Home Rule would be Rome Rule. And so it proved.
Partition also allowed northern Protestants to escape the fate of the southern Anglo-Irish, who in the Free State, for one reason or another, shrank in numbers from 10% of the population to 3%.

Would the fate of northern Protestants have been different had they joined a united Ireland severed from Great Britain? Who knew, or wanted to take the risk? It was, after all, payback time in parts of the south.

Was partition, indeed, necessary in order to head off the greater catastrophe of a full-blown civil war in Ireland? Ireland in 1919-21 was at a very dangerous crossroads.

The partition that kept unionists British meant for me — and thousands of other northerners from both sides — liberation from the urban industrial working class (in my own case), or agricultural labouring classes, through the 1947 Education Act brought in by the unionist government, making higher education in principle available to all.

Kept back, and keeping back, for decades, McLaverty’s people, through the Education Act, quickened into life from the late 1960s.
Within a generation there was a Queen’s-educated Nobel prizewinner, Seamus Heaney (above), from down the country, who greatly benefited from McLaverty’s wise counsel.

Now, their grandchildren are the dominant social and ethnic formation in the two northern universities, gateways to professional standing on either island.
Finally, partition allowed unionists unfettered participation in their British heritage. That heritage included a rich national narrative, constitutional monarchy instead of republicanism, secular democracy instead of, effectively, theocracy. What was at stake was no small beer — and only the latter threat has receded.

And it mustn’t escape our attention that those on both sides of the border who deplore partition have nevertheless since the 1950s freely availed themselves of British culture and society to enrich and advance their lives; many thousands, indeed, living, working and flourishing across the water. The cultural headwaters for nationalists are now as much in London as in Dublin.

What the political acknowledgment of that enormous human and daily fact should be is a question that ought to be discussed when the centenary of the Irish Free State (later Eire and Ireland) is observed.

How culturally realistic now is that other border, the one between Ireland and the rest of our two-island archipelago?

Northern Ireland has not proven a resounding success, to put it mildly. But unionists are justified in recalling the likelihood that, from the perspective of a century ago — in the days of a rampant Church, physical-force republicanism and the severe Irish nationalism of Eamon de Valera — the alternative would have been very much worse for them than partition.

In any case, it is the guarantee of their Britishness a century ago (and today) that most unionists wish to celebrate inoffensively, not partition itself, which many of them actually opposed.

And with reason, since the creation of Northern Ireland served through devolution to partition unionists off from Great Britain rather more than they wanted, as Brexit is now teaching them.

So, redress in this respect should oblige unionists to encourage the closest of ties between Ireland and Great Britain. Following the English novelist EM Forster, “Only connect” should be our watchword.

Meanwhile, we need to find by next year a collective modus vivendi between catastrophe and celebration, to borrow Michael Kelly.

Stealing again from my near-namesake Forster, let us all in 2021 agree to raise two cheers for Northern Ireland.

At the close of the intervening century, many countries and regions of the world have it much worse than the two soft-bordered Irelands with Great Britain at their cultural disposal.

John Wilson Foster is Professor Emeritus at the University of British Columbia. His most recent book is The Space-Blue Chalcedony: Earth’s Crises and the Tyler Bounty (2020)

‘We in the UK know what a triumph the creation of the NHS was … and how, in our own throes of the coronavirus, it must be cherished and guaranteed’
[[] https://www.belfasttelegraph.co.uk/opinion/comment/we-in-the-uk-know-what-a-triumph-the-creation-of-the-nhs-was-and-how-in-our-own-throes-of-the-coronavirus-it-must-be-cherished-and-guaranteed-39133931.html ]