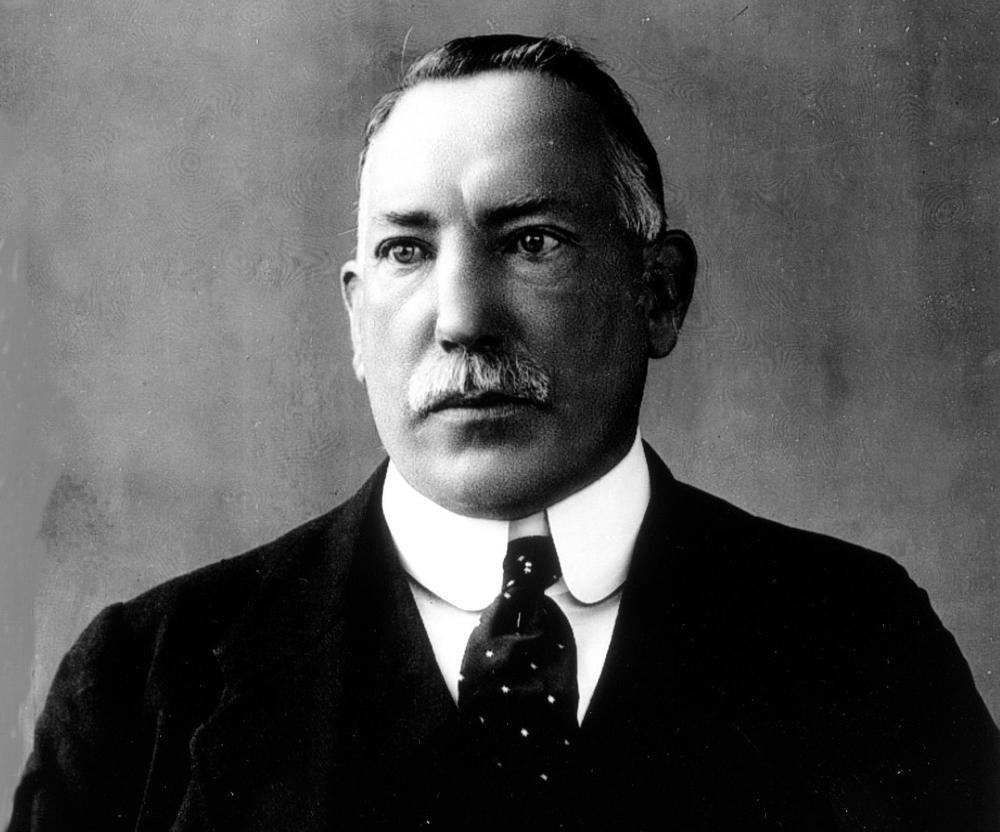 It’s difficult to celebrate civil war that claimed so many Irish lives, Nelson McCausland writes in the Belfast Telegraph.

Next year is the centenary of the creation of Northern Ireland and announcements about how that will be commemorated are starting to appear.

The official proposals put forward so far have been modest and, with just a few months to go, Covid-19 will certainly impact on both preparations and commemorations.

Nevertheless, the incoming year will afford an opportunity for the people of Northern Ireland to commemorate and reflect and it will be an opportunity that should not be squandered.

The creation of Northern Ireland was a complex process rather than a single event and there was a period of gestation for the new state.

While the first election to the new Northern Ireland Parliament was held on Empire Day, May 24, 1921, and the official opening of Parliament was on June 22, it took a number of months to establish a local administration with departments and civil servants.

It also required strong pressure from Sir James Craig to have powers transferred to the new Parliament. The centenary commemorations will, therefore, extend over a period of time.

Of course, this is not the only centenary that is fast approaching. Six counties remained within the United Kingdom, as Northern Ireland, but at the same time, 26 counties of Ireland were in the process of seceding from the United Kingdom.

In due course, that secession will be marked by Irish nationalists and republicans, but those commemorations will certainly create problems for the organisers — especially in Dublin.

By then, 2,000 people had been killed and that was in less than a year-and-a-half.

The rate of killing during the War of Independence far exceeded even the worst days of our recent Troubles. It is, perhaps, then unsurprising that we have heard so little about commemorations of that war.

However, the international journal Small Wars and Insurgencies has just published an academic study of the number of people who were forcibly “disappeared” by the IRA in the War of Independence and the subsequent Irish Civil War and has set the figure at 108.

In 1972, when the Provisional IRA adopted the tactic of “disappearing” victims they had murdered, they were merely copying what had been done by an earlier generation of republicans.

Indeed, one veteran Fianna Fail TD, Martin Corry, who sat in the Dail for 40 years and only retired in 1969, used to boast about the people he had murdered in Cork and the bodies that he had helped to bury and “disappear”.

He was proud to claim that he had been the IRA’s “chief executioner” in the county during the War of Independence and the Civil War and yet he remained a Fianna Fail TD, under successive leaders, right up to 1969.

It helps to explain why unionists were so suspicious of Fianna Fail and it also explains why commemorations may well be problematic for Irish nationalists and republicans.

Next year will be the centenary of the truce of July 1921, which ended the War of Independence and was followed by the Anglo-Irish Treaty of December 6, 1921.

During those 11 months, republicans killed around 1,700 people and this time they couldn’t “blame the Brits”.

It’s a period that few people understand and, in fact, Irish republican propagandists may well prefer it to remain that way.

It will be interesting, therefore, to see how nationalists and republicans deal with the centenary of their War of Independence and their equally bloody Civil War.