Orange history beyond Ulster is now told in Irish language 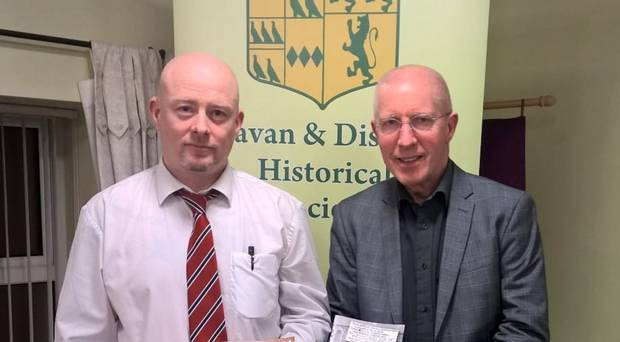 Three publications by an “unapologetic Ulster loyalist and Orangeman” were launched in Dublin on Saturday after being translated into Irish.

The booklets are part of a personal project by Co Armagh historian Quincey Dougan (45) to bring the forgotten history of Orangeism outside Ulster to a wider audience.

Mr Dougan explained that at one time every county in Ireland had its own Orange lodges and Orangemen.

Today there are just three lodges outside Ulster – two in Co Leitrim and one in Dublin – but nearly every Irish county has “active” Orangemen.

The publications, being launched as part of an Irish festival, focus on Dublin, Cork and Limerick.

They reveal that Limerick at its height in the early 19th century had over 700 Orangemen while there were 44 lodges in Co Cork in the mid-19th century.

In Dublin city in the mid-1880s, there were more than 4,000 Orangemen – comparative to north Armagh, the home of the Orange Institution.

Mr Dougan, who lives in Markethill, said: “Orangeism had been in decline prior to the Great War, but the turbulent times of the Anglo-Irish War and the Civil War, when there were various attacks in the early 1920s, made it very difficult for Orange lodges to meet.”

It was a chance event that inspired Mr Dougan to begin researching the “lost and forgotten” unionist and loyalist history.

“There was a medal that came up for sale at White’s auction house in Dublin for Achill Island Orange Lodge and I was asked about it. So, that prompted me to start some research and suddenly I began to uncover lots of undocumented facts,” he said. 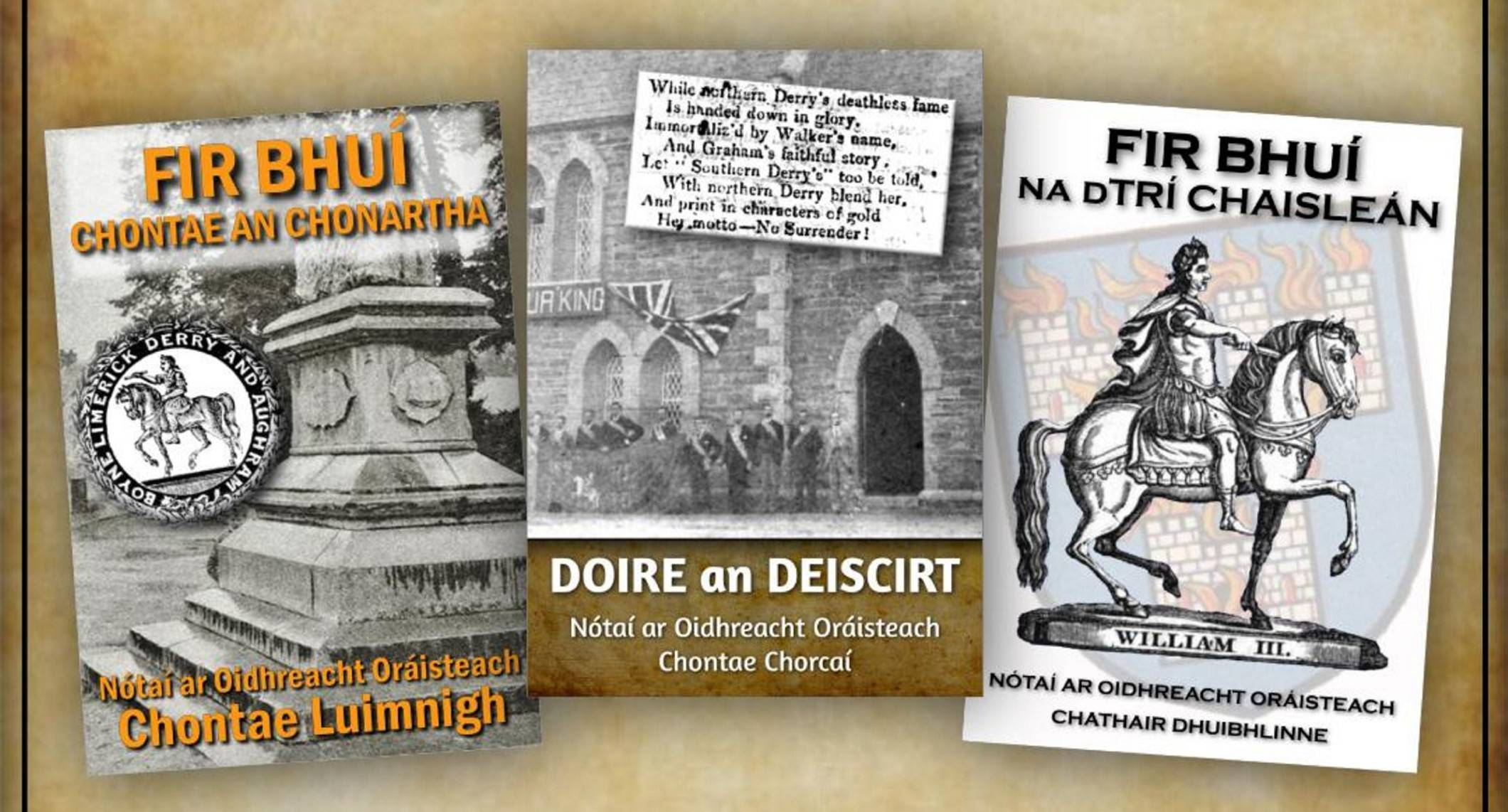 Mr Dougan regularly travels south of the border to give talks.

Just last week he addressed members of Achill Island Historical Society about Co Mayo Orangeism which “went down really well”, and other trips this year have taken him to Mayo, Cork, Meath, Dublin, Donegal and Dun Laoghaire.

He said: “Almost universally I get a reception of immense interest and a positive line of questioning.

“The history aspect is very eclectic, 99% of people have no idea what Orangeism is about.”

The booklets have been translated by Irish language scholar and university professor Dr Ciaran O’Coigligh.

Mr Dougan explained: “They should be and are of interest to anyone who has a true, agenda-free interest in discovering Irish history.

“The Irish language is a part of life for many people and this is an attempt to bring this subject matter to a new audience.”

However, Mr Dougan, who has worked as a columnist for the Orange Standard, the newspaper of the Grand Orange Lodge of Ireland, said that while he respects the Irish language, he is not in favour of an Irish Language Act, because of his concerns over how it would be “imposed” by Sinn Fein.

“One of the most sensitive issues at the minute in unionist and loyalist communities is that of an Irish Language Act,” he added.

“It isn’t really about the language directly, it is that our experience of Sinn Fein just does not trust them not to exploit it if they were given legal cover to do so.

“I fully intend to address the audience at the launch. I will tell them that I respect the language … I will also tell them why I personally oppose an Irish Language Act, and why unionism in almost its totality opposes it.”