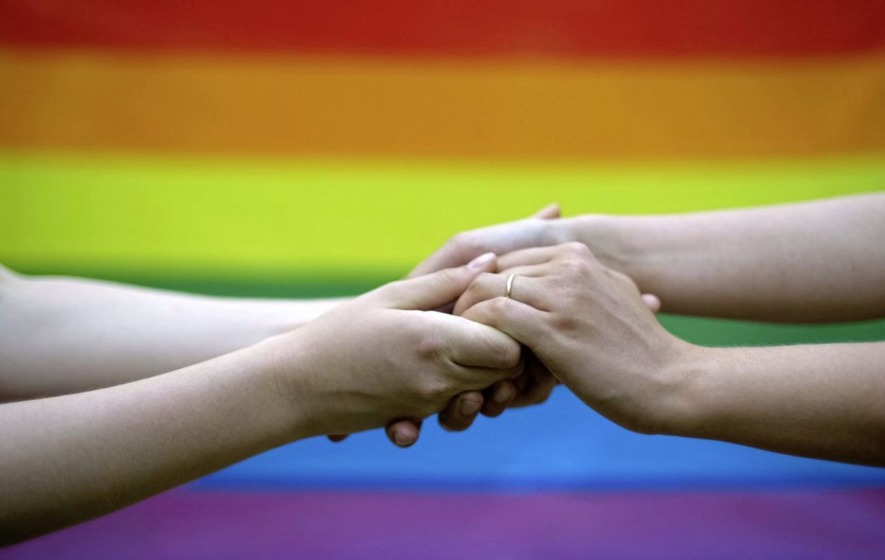 Parishioners in a Catholic diocese in Ireland have indicated they are strongly in favour of priests marrying and that church teaching on homosexuality should be changed, Suzanne McGonagle reports in the Irish News.

As part of the ‘Placing Hope in Faith’ listening process, the Killala diocese has been discussing “contemporary challenges facing the Church”.

The diocese, which is made up of 22 mainly rural parishes in north Mayo and west Sligo, appointed a steering committee to ask people what they thought and felt about Church matters.

In his column in today’s Irish News, Denis Bradley discusses the outcome of some of these findings, including how 81 per cent of people believe priests should be allowed to marry.

The same percentage of people agreed that priests who have married should be allowed to return to active ministry.

Mr Bradley, a former priest, said the findings were “interesting and refreshing”.

“The diocese of Killala, covering north Mayo and parts of Sligo, has organised one of these consultations with a difference,” he said.

“After a very thorough period of discussion and reflection, the hundreds of people involved were given an assurance that all suggestions that emerged and that were within the competence (authority) of the local bishop would be implemented as diocesan policy.

“Suggestions that the bishop couldn’t implement without the authority of the wider church would be sent on to the Irish Bishops Conference and to the Papal Nuncio to be passed on to authorities in Rome.

“Those who have little or no interest in church affairs might find those guarantees as unworthy of comment but to those who have been around such matters, they are radical.

“What must be passed on to the Irish Bishops and to Rome is that 85 per cent of the delegates want priests to be allowed to marry. Eighty-one per cent that former priests be allowed return to ministry.

“Finally, 86 per cent want church teaching on homosexuality to be changed and that all those excluded from the church, regardless of sexuality, marital or family status be accepted as full members.

“There are still signs of life – at least in the west.”

Further consultation is understood to be underway in the diocese with the Church stating earlier this year that “the actual implementation of initiatives is planned for 2020”.