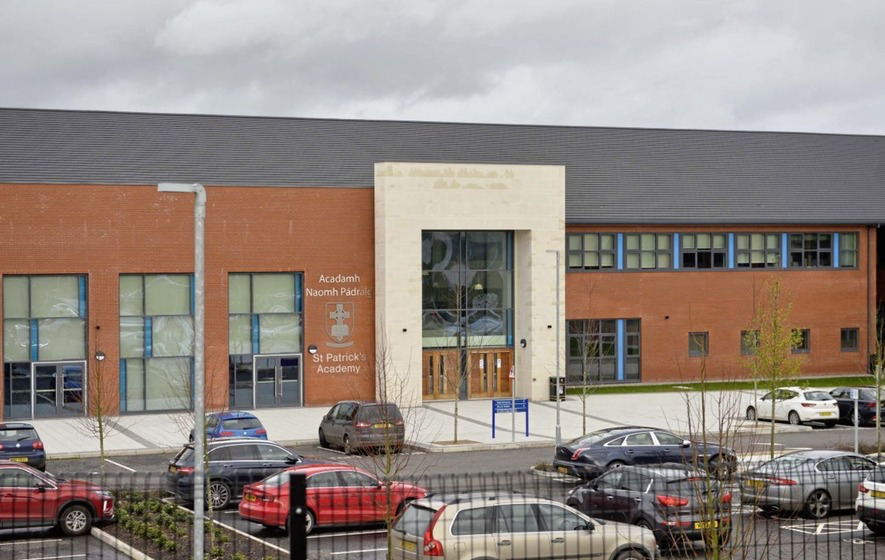 More than 100 past pupils of a Co Tyrone grammar school have appealed to it to reconsider using tests to select pupils this year.

Alumni of St Patrick’s Academy (Photo above) in Dungannon said the entrance exams are not in keeping with the Christian ethos of the school.

It is one of two Catholic grammars in the area that intends to continuing using academic selection this winter – ignoring a plea by the head of the Church in Ireland.

St Patrick’s, along with St Joseph’s in nearby Donaghmore, is in the Archdiocese of Armagh and Archbishop Eamon Martin wrote to schools urging them not to use tests to admit pupils in September 2021.

Some parents fear their children will not be properly prepared for the planned exams in November and December with schools having been closed since March.

A dozen schools across the north have agreed to suspend using tests for one year.

Now, 125 past pupils of the former St Patrick’s Girls’ Academy have put their names to a letter urging the school to reverse its decision.

The current St Patrick’s Academy was formed in 2003 when the two single-sex St Patrick’s schools, which shared the same site but were separate institutions, amalgamated. 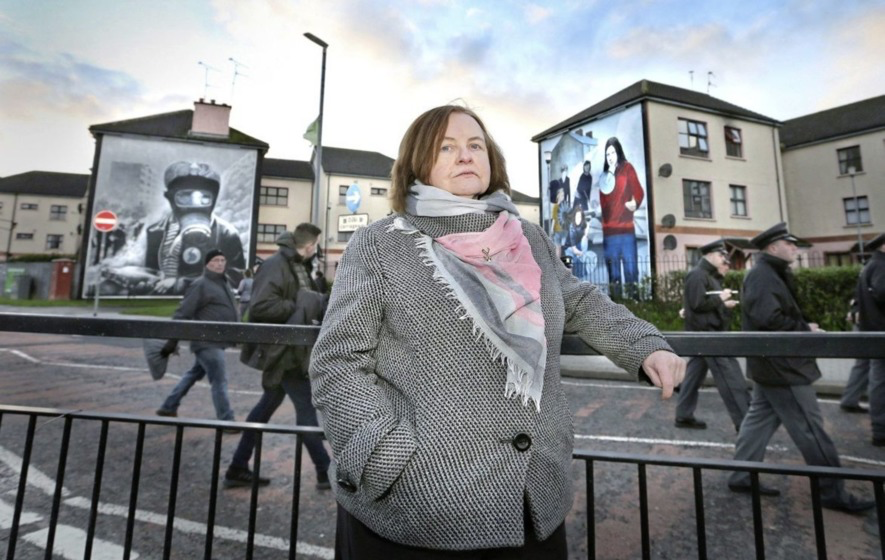 Veteran civil rights leader Bernadette McAliskey is among the signatories.

They said there was “huge disappointment” at the publicly-stated intention to use transfer tests as part of selection criteria.

“We do not believe this decision to be in keeping with the Christian ethos of the school as we have known it. Nor does it reflect the commitments to social justice of its founders, the Sisters of Mercy,” the letter states.

“We urge you to reconsider your position in acknowledgement of the continuing impacts of Covid-19 and lockdown on all children and, in particular, those who are most vulnerable, disadvantaged and marginalised in our community.”

The Department of Education has issued a circular to schools on curricular planning, which prioritises emotional health and wellbeing and recovery.

It states that “schools will know that stress and anxiety have a significant impact on the brain’s ability to process, learn and retain information”.

The letter said: “The children most likely to experience that stress and anxiety are those who will have been exposed to adversity and trauma as a result of Covid-19.

“They will be local children who know poverty, hunger, bereavement, physical and mental ill health, discrimination, abuse or neglect. They will also be those 10 and 11-year-old children for whom recovery is put on hold as they are required instead to prepare for and sit GL and AQE testing.

“The claim, attributed to a local grammar school principal, that it ‘won’t be any harder to get an A this year’ is at best disingenuous and at worst reflects a total dislocation from the impact of stress on children’s biology and development. We hope that St Patrick’s Academy would move to distance itself from that messaging.

“As women who have benefited directly from the system of academic selection, and from a high quality educational experience at St Patrick’s Academy, we acknowledge the individual and collective responsibilities which come with such privilege.

“We are living through a moment in time when all of us are challenged to stretch the limits of our capacity, creativity, courage and compassion.

“We are committed to making a positive contribution to society and to setting an example in how we respect the inherent dignity of every human being. Those values were instilled in us on the Killymeal Road.

“We therefore echo the calls made by Archbishop Eamon Martin, Bishop of Derry Donal McKeown, the Catholic Principals’ Association and the Northern Ireland Children’s Commissioner, Koulla Yiasouma, to suspend use of the tests in the best interests of children and to ensure that no child is left behind in this pandemic, socially, emotionally or academically.”