Peace-building events to be held in Derry’s Creggan church 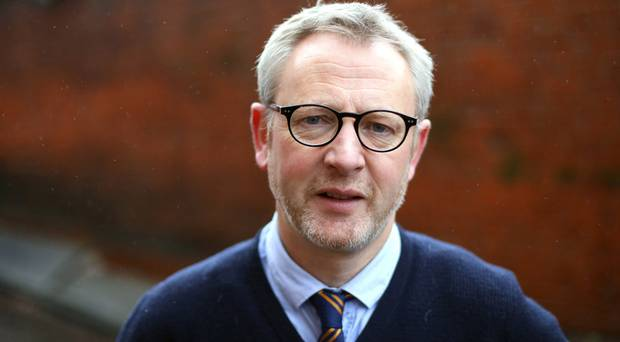 The first of two significant peace-building events will take place in St Mary’s Church, Creggan, at the beginning of next week, Derry Now reports.

The first of two significant peace-building events will take place in St Mary’s Church, Creggan, at the beginning of next week.

Father Joe Gormley has been deeply committed to the people of Creggan since he arrived as parish priest five years ago.

He is delighted to announce two upcoming free events programmed for the “Community Room” within St Mary’s Church for next week and early next month.

At 8.00pm on Tuesday next, 26 November, Johann Coyle and Alan McBride, from WAVE Trauma Centre, an organisation which supports victims and survivors of the “Troubles,” will be the guest speakers.

Both will give some insight into the diverse range of work that WAVE is committed to both locally and across Northern Ireland.

Most recently Mr McBride, on behalf of WAVE, has very actively supported the pension campaign on behalf of those traumatically injured during the “Troubles” – wife and father-in-law were killed in the Shankill bomb in October 1993.

On 3 December at 8.00pm, St Mary’s poet, playwright and film maker, Damian Gorman, will speak in St Mary’s. Mr Gorman, from Newcastle in Co. Down, began his peace-building residency with the Derry Playhouse in September this year.

He is working with people around their experiences of 1972, the worst year of the “Troubles” and his residency there will finish with the performance of a theatre piece in The Playhouse which will run from Thursday 23 to Saturday. 25 April. next year.

Mr Gorman will be joined on the night of the 3 December by well-known local singer, Anne Tracey, whose annual sell out shows during the City of Derry Jazz Festivel and at the Seamus Heaney Home Place, lifted the hearts of her audiences. Mr Gorman said: “I am delighted – and also a bit relieved – to be sharing the evening with Anne.

“I am really looking forward to being in Creggan that evening, and reading a few bits and pieces which, hopefully, won’t put years on people altogether.” 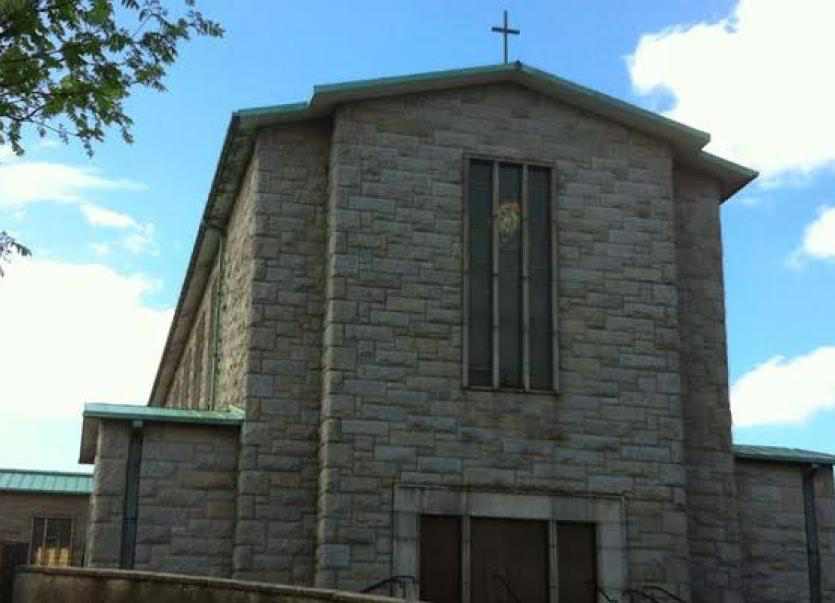 Meanwhile, Father Gormley said he hoped that in this year, 50 years since the since the Troubles began, “we can open up a conversation in our church and in our society about how we all can become instruments of healing and peace for ourselves and for those hurt and injured by past events.” He added: “Both these small but significant events are good news stories coming from the heart of Creggan. I am grateful for the support of the Peace 4 funded Valued Voices in the development of this short programme.

“I am also very grateful to Johann, Anne, Alan and Damian for giving of their time and for bringing their gifts and talents to the people of the Creggan and, of course, to anyone else who wants to come along on the 3rd of December. Everybody will be made very welcome.”