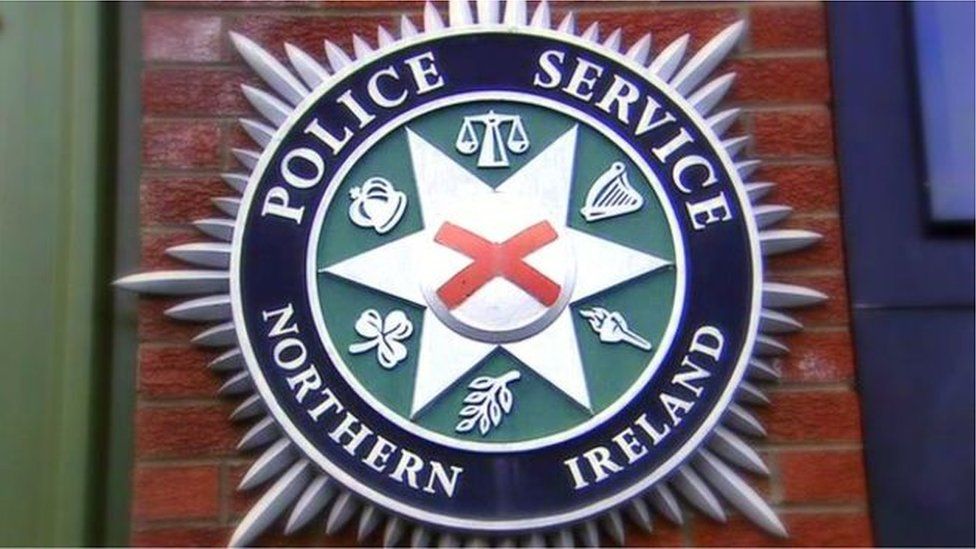 The Police Service of Northern Ireland (PSNI) is preparing a prosecution file over a County Armagh church’s alleged breach of Covid-19 restrictions. The case relates to Tandragee Baptist Church, which was reported to the authorities as having broken lockdown restrictions after meeting at their building for a service on 29th November.

At the time, police said they had “spoken to” the church over the alleged breach, and said leaders were “encouraged to follow the regulations that are in place”. However, they are now saying they’ve had further “extensive engagement with a specific individual” at the church and, as a result, “a file will now be prepared and forwarded to the Public Prosecution Service”.

The reason for the action, the PSNI said, was because Tandragee “intended to hold church services potentially in breach of the Health Protection Regulations”.

It is understood that around 80 people may have attended the service a week and a half ago. Police also noted that they had attended the church on 6th December and spoken to “a number of people”.

In a column published at the Belfast Newsletter, Tandagree’s lead pastor David Patterson insisted that, even in the age of Covid-19, the church has a mandate to keep gathering together. “The public worship of God must not be set aside by any earthly power, nor neglected by the true people of God,” he wrote.

Patterson added that church closures “have been to the detriment of the flock” and criticised church leaders for being “quick to close the doors of the meeting house without any Scriptural warrant” and “preventing God’s people from gathering to worship Him as He has commanded”.

During the two-week lockdown, which ends on December 12th, churches in Northern Ireland are permitted to stay open for individual prayer and drive-in services.

Rev Ivan Foster, a retired Free Presbyterian minister from Co Tyrone, says in a letter to the News Letter: “We condemn those who gather in large groups at parties etc because of the risk of infecting others. Avoiding such behaviour is loving your neighbour!”

“Unless I missed something, I did not read of the executive prohibiting the public worship of God! Christian assemblies were quite free to organise open-air gatherings, fellowshipping together around the Word of God via video links etc.

“What was prohibited was people, in all branches of society, not just Christians, assembling together in a building whereby the spreading of the virus would be greatly facilitated.

“Many chose to ignore this directive, attenders at pubs, rave parties and Tandragee Baptists!

“Gathering together in a church building is no part of God’s command to worship Him on the Christian Sabbath”. More of that at –