Pope will sign new encyclical in Assisi on Oct. 3 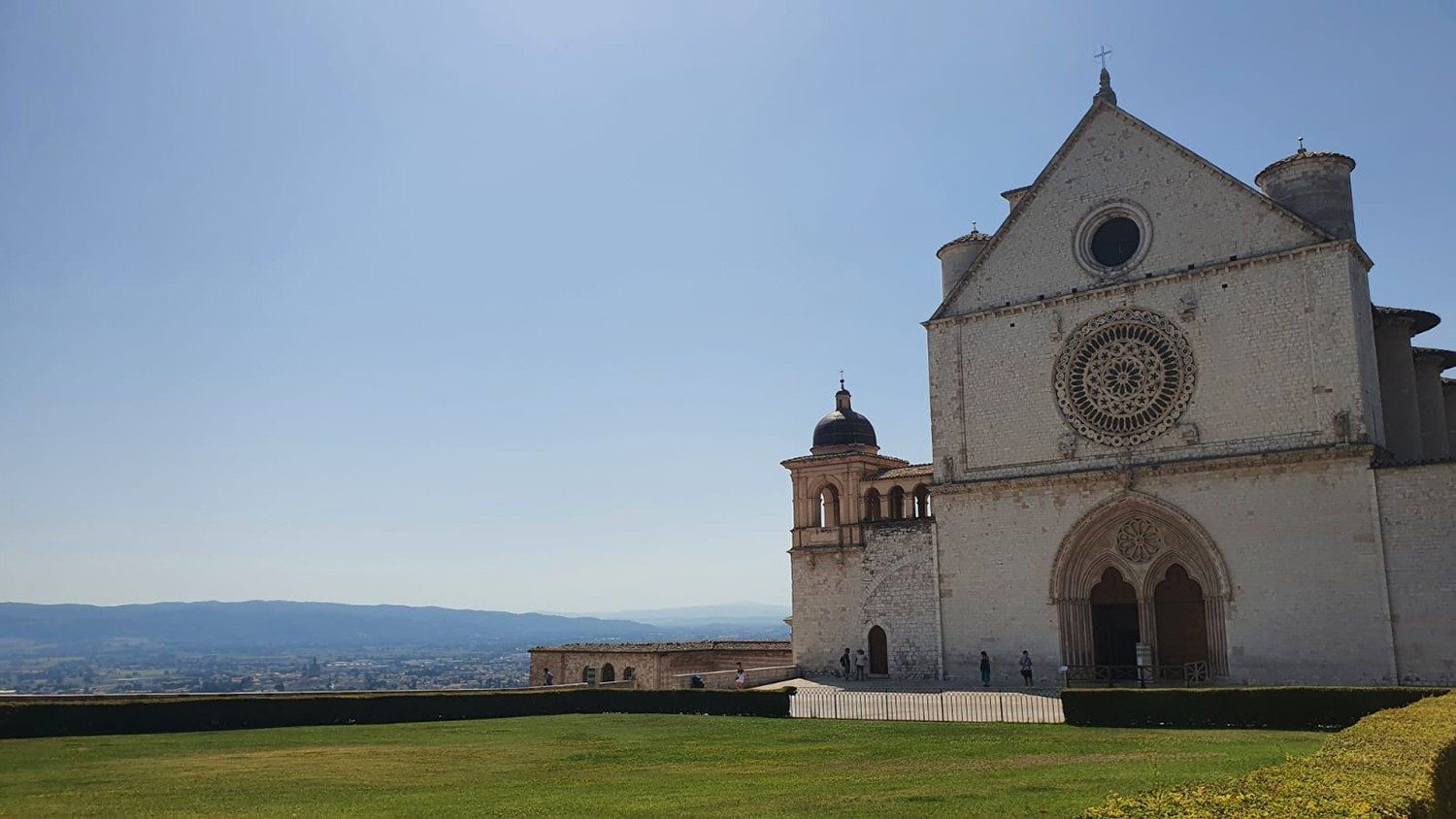 The Basilica of St Francis, Assisi

Pope Francis will travel to Assisi Oct. 3 to sign an encyclical on the social, political and economic obligations that flow from a belief that all people are children of God and therefore brothers and sisters to one another.

The Vatican press office, confirming the Holy Father’s trip, said the document will be titled “Fratelli Tutti” in Italian. In English, the phrase could be translated as “Brothers and Sisters All,” but apparently it is inspired by what is known as St. Francis of Assisi’s “sixth admonition” to the friars, all of whom were men.

Conventual Franciscan Father Mauro Gambetti, custodian of the Assisi convent, said the document “will indicate to the world a style for the future and will give the church and people of goodwill the responsibility for building it together.”

“The pope is clearly inspired by Francis of Assisi who, in following Jesus, recognized in fraternity, lived under the sign of mutual and loving service, the horizon of a fulfilled and happy humanity,” Father Gambetti added.

Pope Francis is scheduled to arrive at the Assisi convent at 3 p.m. to celebrate Mass at the tomb of St. Francis and sign the document.

Because of ongoing concerns and restrictions due to the COVID-19 pandemic, the Mass and the rest of the pontiff’s visit will be private, the Vatican press office said.

The encyclical is expected to echo many of the themes Pope Francis has been discussing in his general audience talks on Catholic social teaching in light of the pandemic: human fraternity, the equal dignity of all people, the preferential option for the poor, the universal destination of goods and the obligation of solidarity. Care for the environment and the virtue of peacemaking also are expected to be part of the encyclical.

After Pope Francis signs the document on the eve of the feast of St. Francis, the text is expected to be published in a variety of languages the first week of October.