PRESS FOCUS – C of I rector : The establishment is still defending the notion that terrorists are victims 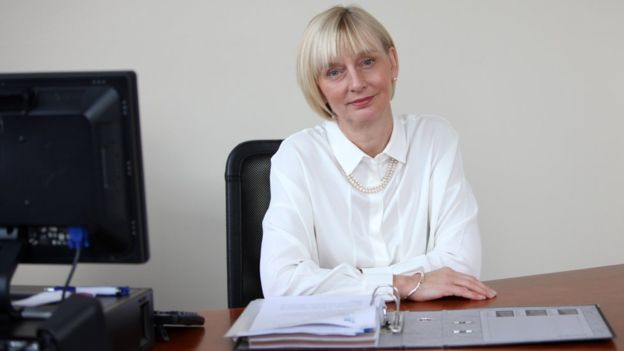 Canon Alan Irwin, Rector of Lack, has writen in the media regarding the current impasse on victims issues. Canon Irwin’s father, Thomas Irwin, and Uncle, Frederick Irwin were murdered by IRA

“Put up and shut seems to be the definitive message for the innocent victims of terrorism, given their call for the Victims Commissioner Judith Thompson to resign, or as her term comes to an end for her not to be reappointed.

“This has come about because they and I have lost confidence in her advocating for all innocent victims of terrorism, given her support and defence of a pension for both the innocent and the perpetrator.

“I fully endorse the stance of Innocent Victims United (IVU) and other groups, her position is untenable, she refuses to use the remit available to her as laid down in statute to advocate for the majority position within the victim/survivor community.

“We all know right and wrong but clearly not when it comes to the innocent victim of terrorism. 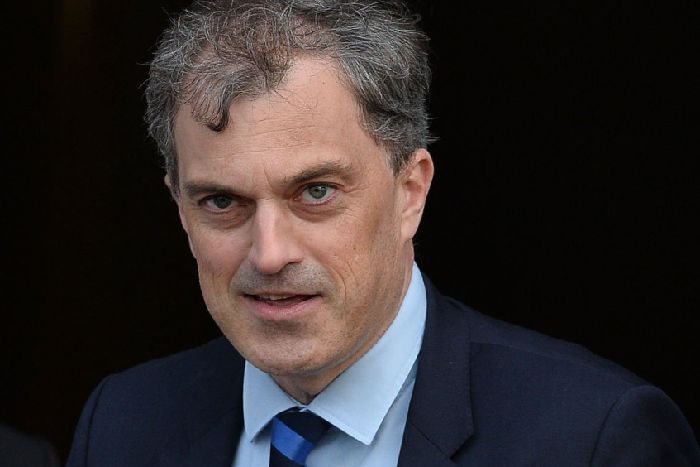 “If the current secretary of state, Julian Smith (above), reappoints the commissioner then he and the government will be delivering a further blow and insult to innocent victims.

“The position is out of kilter with the expressed will of Parliament — one would ask who exactly is she advocating for?

“Ears are closed to the cry of the innocent, as the establishment continues to endorse and defend the current definition of a victim and of the victims commissioner.

“So is that the message to the innocent victim that they must put up and shut up?

“Maybe since the 1998 Belfast Agreement one of its secretive commandments is ‘thou shalt not listen to the cry of the innocent’.

“Thankfully in God we have one who listens, watches and one day will act.

“So as an innocent victim of terrorism and I know I speak for others, will not put up or shut up but will continue to advocate for what is right.”

Correspondence to the Belfast Newsletter