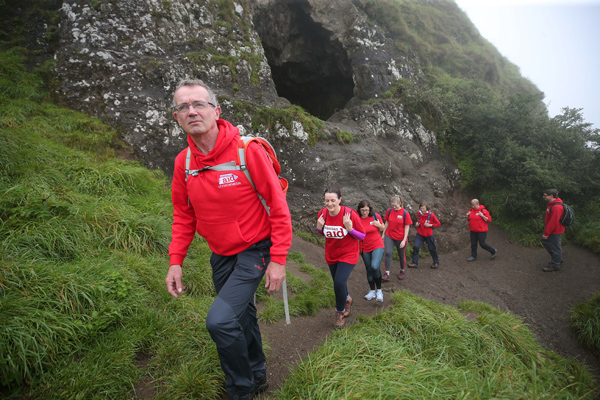 Christian Aid has welcomed decision at the G20 Finance Ministers meeting yesterday to extend the Debt Servicing Suspension Initiative (DSSI) for another 6 months, while expressing deep concern over private banks profiting from the ongoing international crisis which risks trapping people in the poorest countries into deepening poverty.

Most private sector debt remains ‘under the radar’ and lacks transparency, and yesterday’s announcement of a registry of multilateral debt is insufficient, as it does not include further data on private sector debt. The report found that in Zambia only $295 million of the $1bn of total bondholders could be found, with the rest not accessible on databases.

Many developing countries will struggle to meet financing costs to respond to the Covid-19 pandemic and its dire economic consequences if a more ambitious debt cancellation is not agreed.

Matti Kohonen, Christian Aid’s private sector advisor, said: “It’s outrageous that private sector banks like HSBC and investment funds managed by BlackRock are still – 6 months into the crisis – being paid in full, while debt owed to donor governments will now be on hold until the end of June 2021 and possibly longer – a total of 14 months. Even before the pandemic a total of 64 developing nations spend more in debt servicing than on public health.

“This comes as the IMF says that global economy, growth between 2020 and 2021 will be negative, and that some regions like Latin America will see negative growth for even longer – possibly until 2023. To protect the poorest and those most impacted by the crisis, we must see the cancelling of all debt payments – government and private sector – extended until end of 2022.”

Click here to see our joint ‘Under the radar’ report with Cafod, Oxfam, the Jubilee Debt Campaign and Global Justice Now –