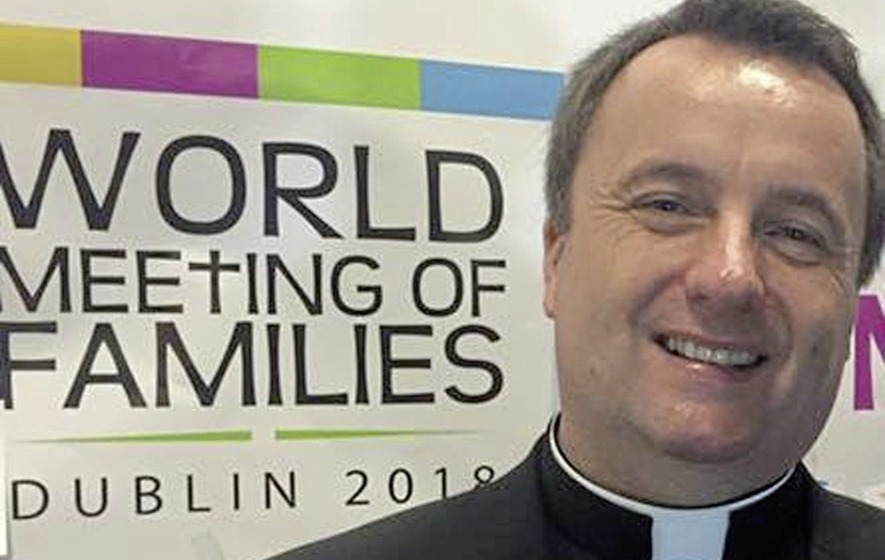 A prominent Catholic cleric has written a personal letter to the leader of the House of Commons Jacob Rees Mogg “appealing to both your humanity and your Christian responsibility” to ensure historical abuse survivors receive redress.

Fr Tim Bartlett, who represented the Diocese of Down and Connor at the Historical Institutional Abuse (HIA) Inquiry, appealed directly to Mr Mogg who is one of the most visible Catholic politicians in British politics.

He said it is “a matter of deep personal shame for me and for the diocese that both homes were found by the inquiry to have fundamentally failed the children in their care, enabling regimes of horrific and systemic emotional, physical and sexual abuse of children, as well as neglect”.

Despite cross-party support for the HIA bill – which would set up a redress board to administer a compensation scheme – time is running out for it to be passed before parliament breaks for the election.

Fr Bartlett asked Mr Mogg to “ensure that even in these final days of this Parliament their cry for justice and compassion is finally heard” for victims who have faced “repeated and inexcusable set back after set back”.