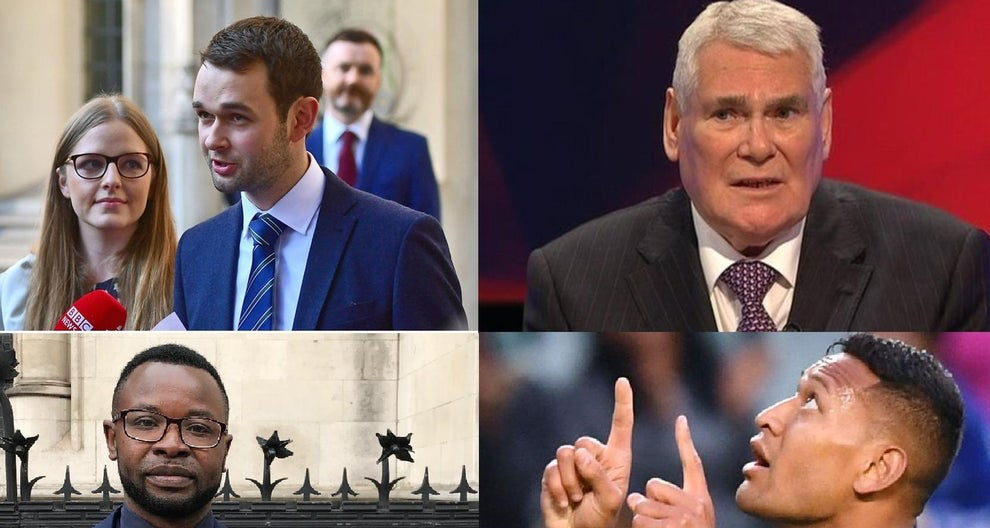 The Presbyterian Church in Ireland has said freedom of speech must be protected under any government overhaul of “hate crime” laws.

The message is contained in the church’s response to a review of current hate crime legislation, Adam Kula reports in the News Letter.

It was launched last June by the Department of Justice (DoJ), and is led by judge Desmond Marrinan.

The DoJ says the review will examine “a workable and agreed definition of a hate crime” and “whether new categories of hate crime should be created”.

As part of the review, Judge Marrinan proposes the following definition of hate crime: “Acts of violence, hostility and intimidation directed towards people because of their identity or perceived ‘difference’.”

He then held a consultation from January to May seeking the opinions of churches, campaigners and the general public when it comes to revamping the law.

The consultation began in early January and ran until the end of April.

It is just the latest twist in an ongoing debate about freedom of religion, conscience and expression, which has been brought sharply into focus in recent years with cases including:

~ The case in England of Felix Ngole who was booted off a social work study course for saying same-sex marriage is a sin;

‘DO NOT USE HATE CRIME TO STIFLE DEBATE’ 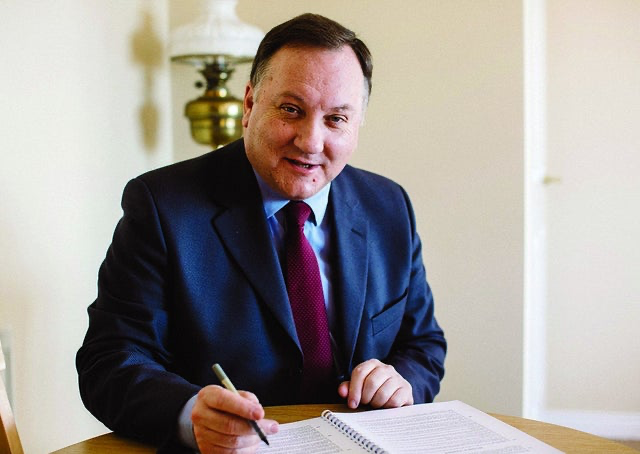 The church’s response to the hate crime consultation is signed by Rev Daniel Kane (Convener of the Council for Public Affairs) and Rev Trevor D Gribben (Clerk of the General Assembly – Photo above).

It begins by noting that the church (which has 217,000 members belonging to 535 congregations across the island of Ireland) “condemns unlawful acts that seek to bully and intimidate individuals”.

It goes on to say, however, that “efforts should be made to ensure that finding a way forward on hate crime [does] not become a precursor to curtailing legitimate debate or the exploration of differences of opinion in a constructive and positive way”.

It also adds that “the blunt instrument of the law is no substitute for the hard and often challenging work of transforming hearts and minds”.

The consultation specifically asks the public if the government should increase the number of “protected” characteristics under hate crime legislation to include gender, gender identity, and age as potential motivators of hate crime.

The church responded: “Adding the general characteristics of ‘gender’ and ‘age’ has the potential to dilute the effectiveness of any new legislative proposals and, with that, losing its purpose in protecting those who may be vulnerable and disadvantaged.”

One of the specific things the Presbyterian church asked for was that there be explicit protection of Christians’ rights not just to criticise same-sex marriage, but also “sexual conduct or practices” without falling foul of hate crime laws.

The consultation response continues: “For many Christians, grounding their public conduct in the truth-claims of their faith forms a key element of their religious commitment.

“After all, the freedom to only express ideas that are popular is no freedom at all…

“The Presbyterian Church in Ireland is supportive of the view that any alleged hate speech would engage Article 10, with contextual facts being considered to determine whether each prosecution is necessary and proportionate.

“There needs to be clarity that the legitimate use and exposition of scripture, even in an online environment, is a protected right in itself and does not constitute a hate crime.”

Article 10 says: “Everyone has the right to freedom of expression. This right shall include freedom to hold opinions and to receive and impart information and ideas without interference by public authority and regardless of frontiers.”

The convention also goes on to add that with freedom of speech comes responsibility, and that governments may legitimately place curbs on free speech insofar as it is necessary “in a democratic society, in the interests of national security, territorial integrity or public safety, the prevention of disorder or crime, the protection of health or morals, [and] the protection of the reputation or rights of others”.

A reference to “views worthy of respect in a democratic society” was invoked in a recent employment tribunal.

The tribunal ruled that it was acceptable for a think-tank tax researcher called Maya Forstater to lose her job after posting messages about transgender matters on social media, including her belief that men cannot change into women.

The tribunal panel determined that because Ms Forstater reserved the right to “refer to a person by the sex she considered appropriate”, possibly regardless of that person’s expressed gender identity, her views are “not worthy of respect in a democratic society”.