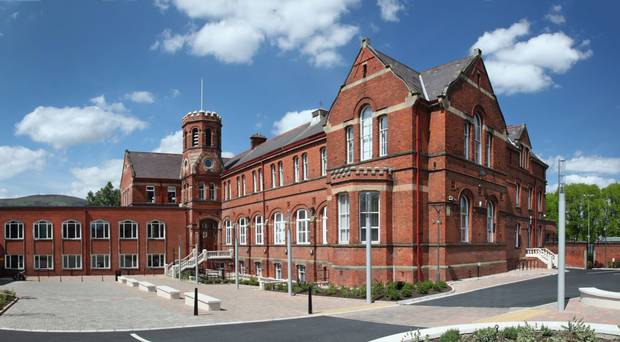 A priest has said that those behind events at the West Belfast Festival that he claims push a pro abortion agenda “cannot be a Catholic in good standing”.

Fr Paddy McCafferty also called for a ban on allowing Catholic venues to be used for any Feile event while the organisers host events that go against the teachings of the Catholic Church.

Fr McCafferty claimed two events – The North is Next and Human Rights, Women’s Rights – were evidence of the pro abortion agenda the Feile organisers were promoting, as none of the panellists held a pro life view.

He also said the Leaders’ Debate – where only the DUP held a pro life position – should not have been held at St Mary’s College because abortion was among the topics raised.

Fr McCafferty said: “The organisers of the Feile have planned several pro abortion events and only one that we can identify as pro life.

“The whole overarching ethos of Feile is something I wonder about and I would have to question if they are taking on board the very strong pro life ethos amongst the people they are claiming to have this ‘festival of the people’ for.

“The festival seems to be driving this pro abortion agenda of The North is Next, which is in fact one of the titles of their events, where every single panellist is pro abortion – so this won’t be discussion where the right to life of the unborn child is heard.

“Dr Anne McCloskey is giving a pro life talk, but she is the only person speaking, which convinces me this has been included as some kind of a token event.

“The Leaders’ Debate, where the subject of abortion was raised, involved Leo Varadkar along with all the parties here – they were all pro abortion with the exception of the DUP.” 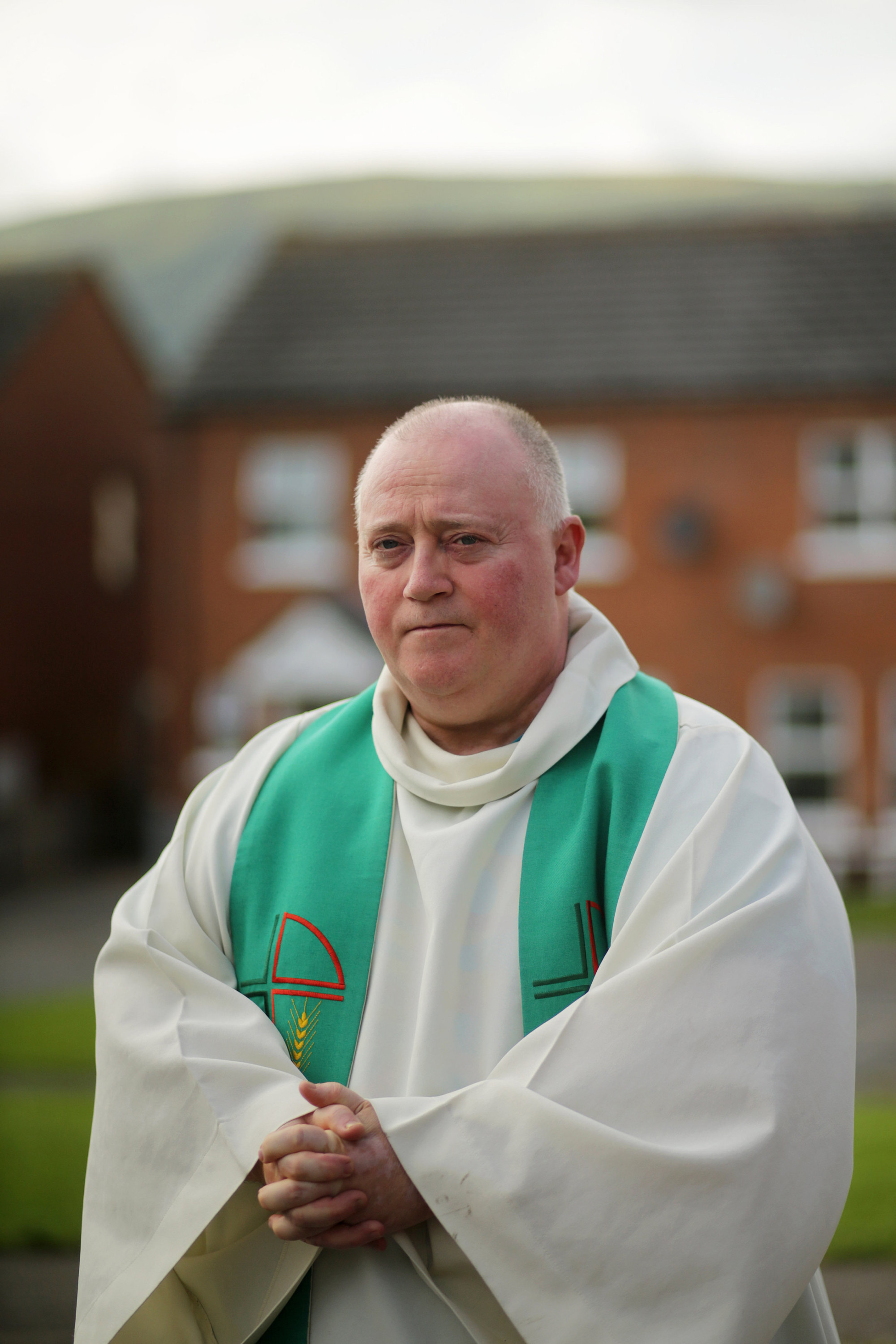 Fr McCafferty continued: “Even the SDLP can no longer call itself a pro life party because of views held by its leadership.

“Another very serious aspect to this is that they are using Catholic premises like St Mary’s University College and Clonard Monastery.

“It is not acceptable for the Feile, if they are to have a pro abortion bias, to use Catholic buildings – because if they do then they have no place in a Catholic Church or institution.

“This needs to happen in the same way as Sinn Fein in the Moy were told they could not use the parochial hall because they are a pro abortion party.

“We need to draw a line in the sand and say, ‘If you support The North is Next, or promote this in the way the Feile is doing then you cannot be a Catholic in good standing’.”

Professor Peter Finn, from St Mary’s College on the Falls Road, said that while the college does provide facilities for events, it does not necessarily endorse the views of those taking part in these events.

He said: “While providing facilities for community events, the board of governors and the college management does not necessarily endorse the views or opinions, personal or institutional, of those who are invited to participate by the event organisers.

“The college, like all university institutions in the democratic world, is a place of dialogue in a world of difference and diversity and it does not practice discrimination against those who hold views on major issues different to its own Catholic ethos.

“Feile and the people who work so hard to make it a success are very welcome at St Mary’s, as we fully recognise its excellent contribution to our local community and wider society.”

Feile director Kevin Gamble said the festival “provides space for all voices to be heard”.

“Representatives from all communities are welcomed to Feile to have their voice heard. This covers a wide and challenging diverse range of topics that impact on society,” he said. “Feile includes all opinions and all communities and provides a platform for many different views.”