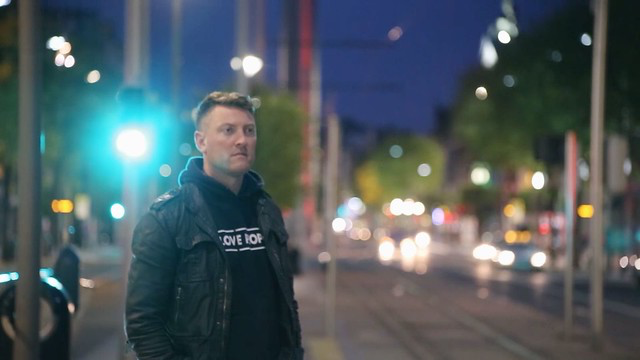 Tonight, Tuesday September 10 – at 11.25pm, RTÉ will broadcast a new documentary entitled The Prophets Are Weeping, as part of its Future Visions series, which was written and directed by Philip McKinley, a Masters in Theology student in the Church of Ireland Theological Institute/Trinity College Dublin.

The documentary, which was filmed in both Jerusalem and Dublin, strongly features St Thomas’ Church, just off Dublin’s O’Connell Street. The church and its incumbent Discovery Gospel Choir, feature as a significant backdrop and inspiration for a new re–envisioning of Ireland’s capital thoroughfare.

Philip’s programme explores how Ireland’s future prosperity could be derived from the ancient wisdom of the Prophets. He takes his title and starting point from the only poem published by Michael D Higgins during his Presidency, “The Prophets Are Weeping”. The poem makes reference to the ‘Weeping Prophet’ Jeremiah, who advised the exiled Israelites in a hostile, foreign land to ‘build houses, plant gardens and pray for the city’. According to Philip, these three practical tools, if initiated on Dublin’s O’Connell Street, the site of the 1916 Easter Rising, could profoundly shape the future well–being of Ireland.

Focusing mainly upon O’Connell Street, his film examines urban renewal in terms of community development, spiritual renewal and reimagining the city environmentally. But the film opens with a journey to Jerusalem where Philip examines the ancient Roman notion of the “cardo”. 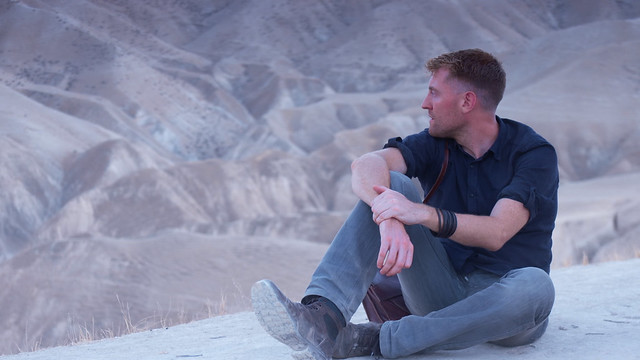 “If O’Connell Street is our ‘Cardo’, then it should not only oxygenate our nation, but reflect the values of our people. One whole quadrant is owned by NAMA and therefore largely unoccupied. For some, O’Connell Street is seen as ‘muggers mile’. For others, it is a leading place in which to sell and purchase drugs.

“On Ireland’s ‘Cardo’ there is no gallery for art, no centre for the Irish language or culture, no space for reflection and quiet. If O’Connell Street reflects the nation’s heart, then what does it say about our values and our future?”

The Future Visions project began when Yellow Asylum Films and RTÉ held an open competition to bring new voices and new visions in public service broadcasting to the air as well as articulating contemporary ideas and fresh visions of the future in Ireland and globally.

There was an overwhelming response and after an interview process three were chosen, to be written, presented and directed by people new to the broadcasting landscape: Robert Grant, Philip McKinley, and a collective youth group.

The films were centred on the ideas of philosophy in schools, the importance of O’Connell Street as the heart of Dublin, and the needs and aspirations of young people as they pass through the second decade of the new millennium.

The series is a Yellow Asylum Films Production for the Tony Ryan Trust in association with RTÉ.