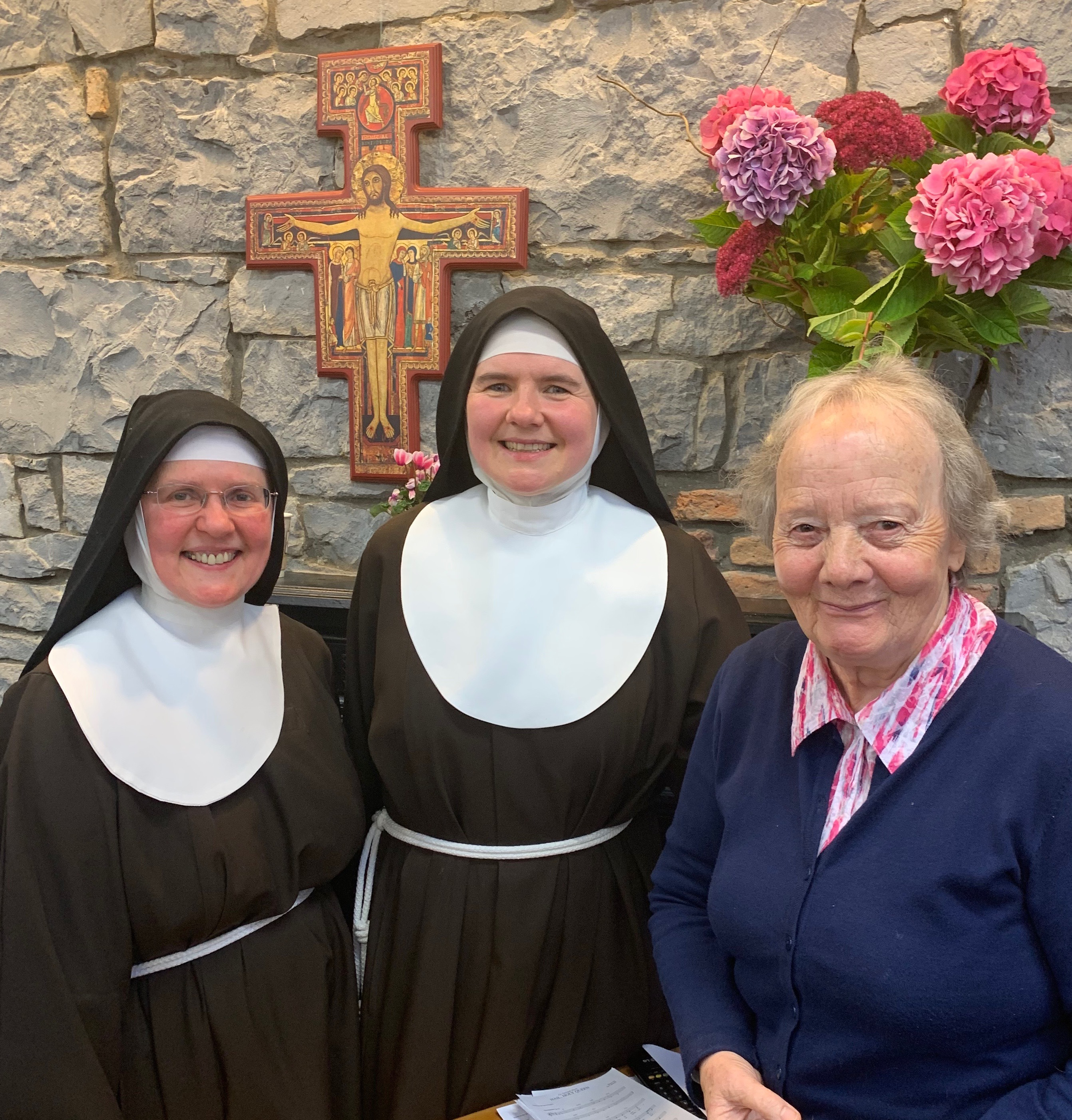 Photo above – Abbess of the Poor Clare Monastery, Sr. Colette, Sr. Faustina and Sr. Consilio of Cuan Mhuire addiction centres at the launch.

After a live YouTube premiere on Thursday night, the newly released single ‘Calm the Soul’ by the Poor Clare nuns of Galway amassed thousands of views within just a few hours and continues to gain popularity.

Speaking after the event, Sr. Colette, Abbess of the Poor Clare Monastery in Galway said:

“It’s God’s business what happens with the song and if it makes the charts that would be great. If it goes viral that would be great too. Our hope is that the message of the song will reach those who need a soul-lift or maybe who are just struggling to keep afloat in the ordinary everyday grind.”

The song, which was produced in collaboration with professional vocalists and musicians, was launched online at nine o’clock on Thursday night while an offline launch took place at the monastery in Galway earlier in the day. Sr. Consilio Fitzgerald, the founder of the Cuan Mhuire addiction treatment centres was invited by the nuns to launch the song.

“The sisters sent me the song some time ago. There is a beautiful healing message there. Some of the people we work with have found it to be deeply moving and comforting. I think that this song will become part of our program for many years to come” 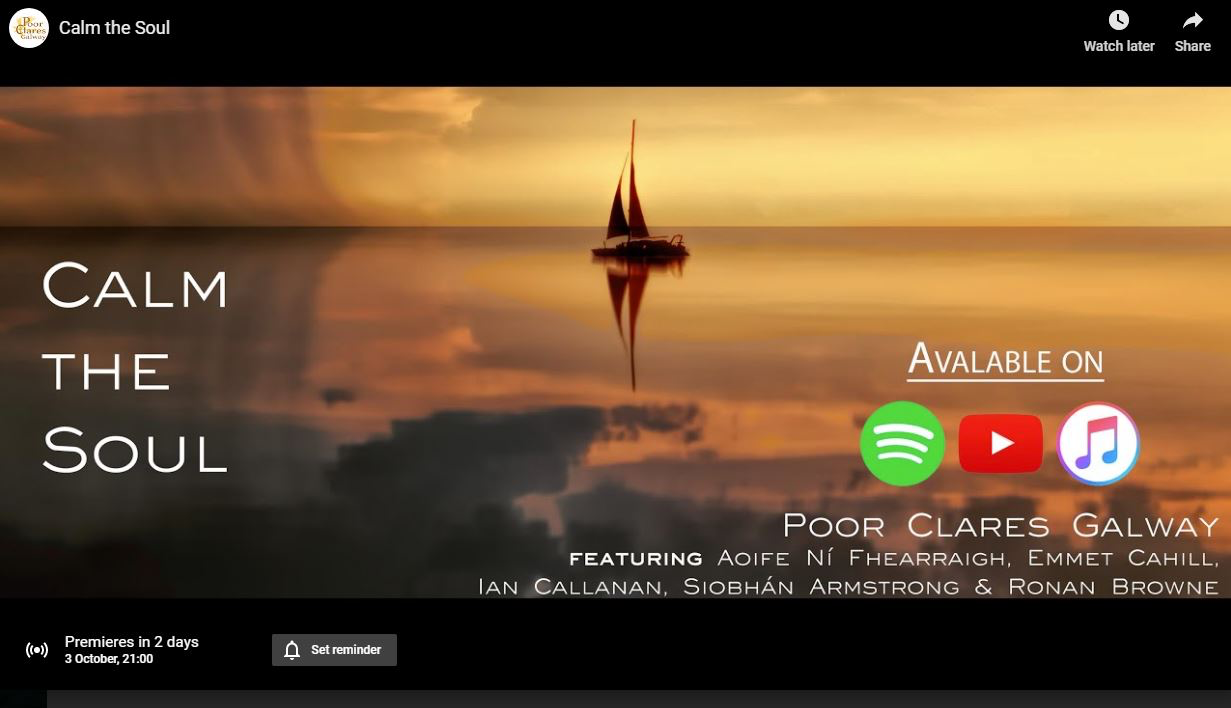