Songs of Praise – World War One hymn is favourite 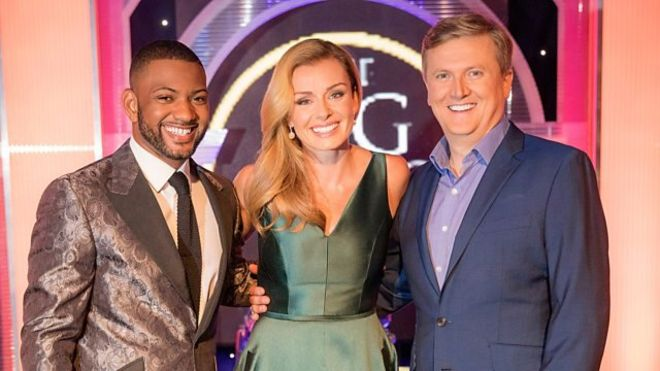 Jerusalem has been voted the UK’s favourite hymn, in a vote held by BBC One’s Songs of Praise.

The hymn, which takes an 1803 poem by William Blake and sets it to music written by Sir Hubert Parry, beat How Great Thou Art to the top spot, with In Christ Alone coming third.

Members of the public chose from the 100 hymns that have featured most on the BBC show over the past five years.

Singer Aled Jones revealed the top 10 in a special episode on Sunday.

Jerusalem
How Great Thou Art
In Christ Alone
Dear Lord And Father Of Mankind
Abide With Me
I Vow To Thee My Country
Guide Me O Thou Great Redeemer/Jehovah
Amazing Grace
Be Still For The Presence Of The Lord
I, the Lord Of Sea And Sky

The Kingdom Choir, who sang at the wedding of the Duke and Duchess of Sussex, sang Abide With Me, while Katherine Jenkins performed Dear Lord And Father Of Mankind in St Davids Cathedral in Wales.