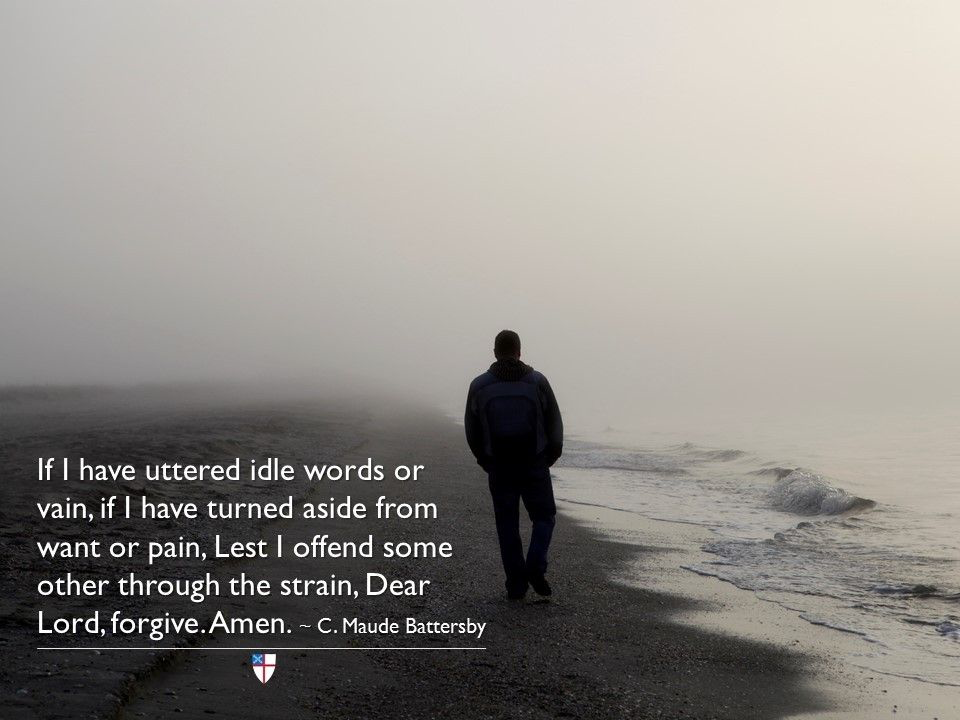 On Sunday last I was delighted to be present at a service in Down Cathedral at which the newly elected All-Ireland President of the Mothers Union was commissioned. It was a truly memorable occasion. The hymn singing was led by a superb chorale and everyone involved in leading the worship did so in an exemplary manner. And this assessment is from a professionally critical and well-seasoned observer of worship!

The timing too was spot on. It was the day before the Annunciation of the Blessed Virgin Mary – the occasion when we remember each year how the angel, the messenger from God, announced to Mary that she was with child, and that the child would be very special indeed. The biblical passage describing this encounter was rightly the focus of the bishop’s address.

And on Monday around the world, the Mothers Union kept that feast day. The organisation’s daily wave of prayer in which all dioceses take part becomes a rather special focus of unity.

It so happens this year that the Sunday following the Annunciation – tomorrow – is Mothering Sunday.

So far, so good. There is a flow and a rich sequence.

However, each week in my tradition we have an agreed specific set of bible readings to use in our worship. These are organised on a three-year cycle which is used in a variety of churches and denominations all around the world.

Tomorrow is one of those days where in these islands they may be neglected because of worship specifically centring on Mothering Sunday.

It may be ironic that the gospel reading which is set for tomorrow is that of the prodigal son. It is a story all church goers are familiar with, indeed so familiar, that we may not have noticed that there is no mention whatsoever of a mother.

It is about a father and his two sons. What about mum? Was she alive or dead? We don’t know.

From the biblical narrative we get the impression of a hardworking and caring father – a man accustomed to hard work on a farm. One day he would leave the farm in two shares to the sons. Custom would determine the eldest would get two shares and the youngest one.

Imagine the father’s hurt, astonishment, and worry, when the younger son said he was leaving and asked for his share. Was there a discussion with his mother? If so, imagine her sorrow.

The older son was hard working and conscientious. The younger got his share and travelled to a distant country and squandered his property share in dissolute living.

If there was a mother, imagine her turmoil. Did she try to persuade him to stay at home? Did she persist in pressing her husband to go out and see if the wanderer son is coming home?

All this is my conjecture.

What is not questionable is the joy of the father as he sees his son returning. The bible record is that “filled with compassion he ran and put his arms around him and kissed him” – party time!

Such is the imagery Jesus paints of the joy in heaven there is over one sinner who repents and returns to his heavenly Father in penitence and faith.

May we in faith echo the words of the prodigal son, “I will get up and go to my father and I will say to him: Father, I have sinned against heaven and before you.” This is the prayer of every penitent sinner.

And Mary, the mother of our Lord, I have no doubt will rejoice each time that prayer is uttered.