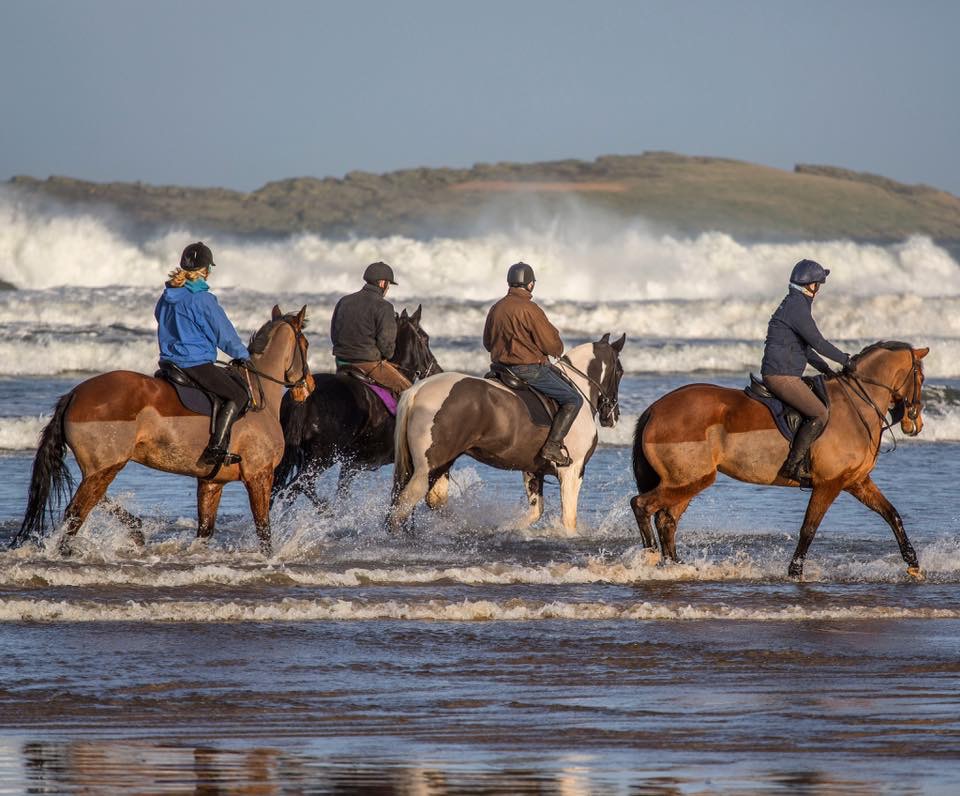 Disappointment as a spiritual practice

“I’m not angry,” my mother would sometimes say; “I’m disappointed.” This was often untrue: she was angry. But perhaps she was trying, after all, to redeem us both, recognizing that disappointment can be a discipline for reconciliation.

Disappointment may be related to anger, but it calms the heat of ire and it is less inclined to recklessness. Disappointment may accompany betrayal, but its wounds are gentler, although they may yet scar. Disappointment often accompanies grief, playing a mournful melody. It is wistful, but not wishful thinking.

Some disappointments remind me of the perversity of my desire, which hangs its hat on something or someone other than the God who claims my heart, soul, mind and strength for its fulfillment.

Some disappointments remind me that the kingdom of God is at hand, so close with hope that its fingertip distance is heartbreaking.

When I am disappointed in myself, it must be because the love of God infects my psyche with the image from which I have fallen, again and again. It reminds me to repent, calling me again and again toward the image in which, apparently, I was created.

If I am not disappointed, it may be that I am deficient in hope; that I have clipped the wings of my more spirited dreams, defended myself with pessimism disguised as pragmatism.

There is something profoundly hopeful, faith-filled about disappointment, which refuses to be reconciled to sin or the world’s messiness, but expects and demands something closer to the dream in which God designed our creation.