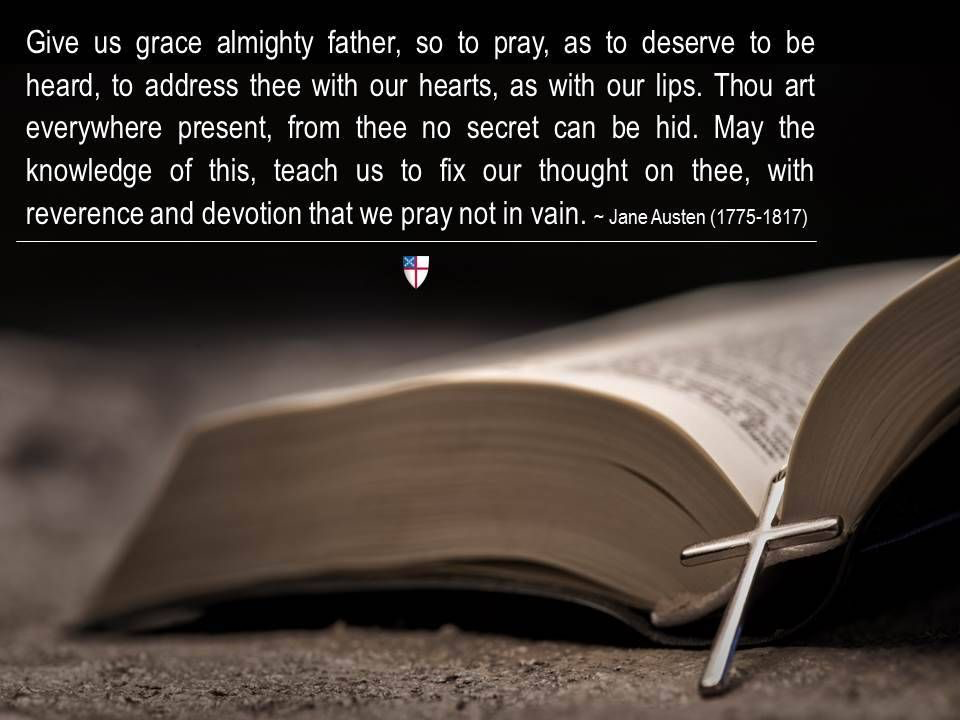 In the Wilderness
“. . . the word of God came to John son of Zechariah in the wilderness.”

As I read the passage from the Gospel of John, this was the phrase that popped out at me. And it seemed like a good focus for a weekday early in the season of Easter. It’s a simple, yet powerful image. A man, a key figure in the Christian story, who is in the wilderness and hears the word of God.

I wonder exactly how it happened. Was John praying or performing some simple task, like the Desert Monastics of the late 4th and 5th century, who went solitary into the wasteland of Egypt to get closer to God? Did he perceive God’s voice as Samuel did, as a call in the night that seemed like it had come from his teacher, Eli? Or did he hear something still and small, like Elijah on Mount Sinai after the wind and the earthquake had passed? Maybe God’s voice came out of thunder. Maybe John was up on a hilltop, looking across a vast, barren landscape. Maybe he watched distant clouds move across the sky above their landlocked shadows and heard a voice in the wind. Maybe he was alone in his cell and his houseplant was on fire. Or, on the other hand, maybe he had just awakened from sleep, and he was groggy and unfocused.

He just somehow came to know. No matter what the particulars of the event of John hearing the word of God, I think he just came to know with certainty what he was supposed to do. So off he went into the region around the Jordan, and he proclaimed a baptism of “repentance for the forgiveness of sins.” He prepared the way of the Lord.

The profound mystery of Easter calls all of us back into the wilderness. The wilderness is that place of confusion and uncertainty we all feel when God expands beyond the box we’ve held God in and reveals God’s self as something astonishingly and wonderfully different. The disciples in the Upper Room, after Jesus’ resurrection, were in the wilderness. With each new understanding we embrace, we are, too.

Here we are, God’s people. Now what? We are the inheritors of the upside down understanding that is Christ’s message to the world. We have seen something that has changed the human heart forever. Now what? Where do we turn? What do we do? What is the next right thing for us to take on in this topsy-turvy 21st Century with all its conflicts and challenges?

It is important that we, like John, abide in the place of uncertainty. The wilderness must be our dwelling place until we just come to know what we are to do next. When we are in the throes of trying to accommodate new insight it doesn’t feel like that will ever happen. But if we don’t jump too soon, if we wait and listen well, we will come to know. And then off we will go to prepare the way of the Lord.