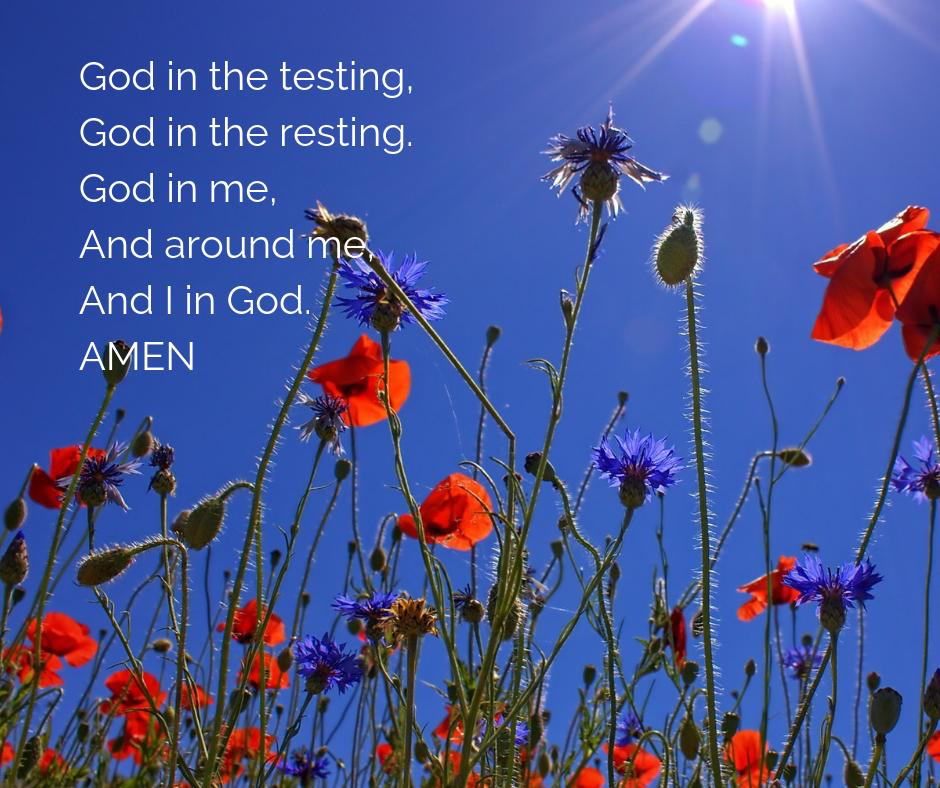 As he was approaching Damascus on this mission, a light from heaven suddenly shone down around him. He fell to the ground and heard a voice saying to him, “Saul! Saul! Why are you persecuting me?” “Who are you, lord?” Saul asked.

Paul’s experience must have come as a complete shock. Here was a man who thought he was the most righteous of religious adherents as he attempted to root out and remove the heretical followers of the Way from Judaism. No one doubted his sincerity, but he was sincerely wrong.

In an age in which political correctness and positional stances collide, we live within an increasingly polarised society. Even across the Church we take potshots at each other on the sincere assumption that we are correct in our interpretation of both scripture and tradition.

I have learned as I grow older, and hopefully wiser, that there is much wisdom to be found among those that think differently to me.

Criticism only builds walls of distrust between people. Yet, scripture tells us that Jesus’ whole project was to break down the walls of hostility that exist between us. How do we start to dismantle those walls? We start by showing kindness to others, including those we disagree with. We so easily form judgements, yet a judgement can only ever be a barrier to trust and friendship. Jesus is the friend of sinners. Why was I, for so many years, a friend only to those I determined were righteous? I learned to live in a ghetto of self-acceptance. It was an arid space where difference was excluded, when difference could have enriched and deepened all our understanding. We are to dismantle walls and take the bricks and relay them as bridges between people with whom we may disagree, yet with whom we share this earth and the image of God.

What walls have you built to exclude others?

Help me to build bridges not walls in my relationships with others. May the fruit of the Spirit, which includes kindness, flow out of me to others.