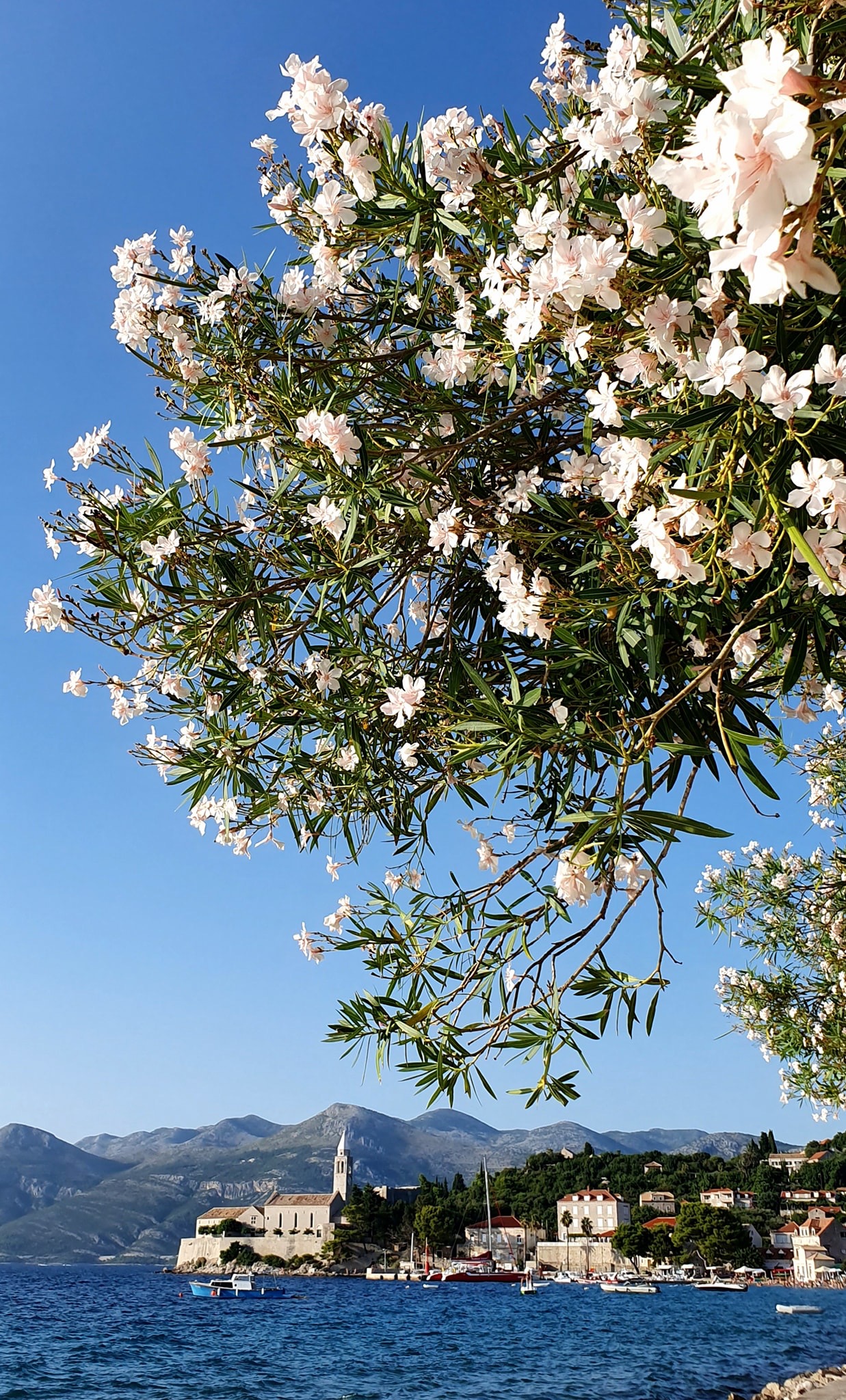 Long ago, Jeremy Taylor wrote a whole labyrinth of words about the different uses and effects of prayer with or without words: in part,

Vocal or mental prayer is all one to God, but in order to us they have their several advantages. … In mental prayer, we confess God’s omniscience; in vocal prayer, we call the angels to witness. In the first, our spirits rejoice in God; in the second, the angels rejoice in us. Mental prayer is the best remedy against lightness, and indifferency of affections; but vocal prayer is the aptest instrument of communion. That is more angelical, but yet fittest for the state of separation and glory; this is but human, but it is apter for our present constitution. [1]

More recently, C.S. Lewis seemed to agree that while wordless prayer might be the angelic ideal, to speak with God is human, writing,

… I tried to pray without words at all – not to verbalise the mental acts. Even in praying for others I believe I tended to avoid their names and substituted mental images of them. I still think the prayer without words is the best – if one can really achieve it. But I now see that in trying to make it my daily bread I was counting on a greater mental and spiritual strength than I really have. … When the golden moments come, when God enables one really to pray without words, who but a fool would reject the gift. But He does not give it – anyway not to me – day in, day out. [2]

R.S. Thomas, on the other hand, poet and wordsmith nevertheless found that,

When I speak,
Though it be you who speak
Through me, something is lost.
The meaning is in the waiting. [3]

As for me, I remain in two minds. As long as they both pray, I don’t believe that God minds either way.

Without words, prayer falls formless
and void; we must speak
light to scare chaotic thought
into patterns, comforting,
familiar as poppies
in the hedgerow –
the spirit sighs
deeply.

Without prayer, words usurp God,
creating worlds of their own imagination;

But when words and prayer collide,
ever-expanding, infinite energy –

still
the ash falls soft,
smudging the spirit so that
it peers through the blasted prayer
as though through a glass,
dimly.