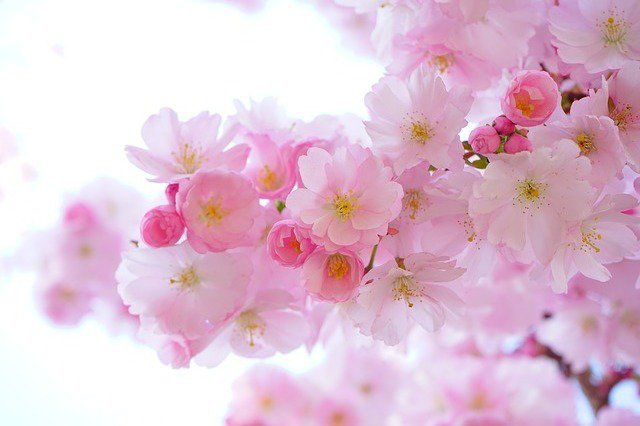 For you, a thousand years are as a passing day, as brief as a few night hours. You sweep people away like dreams that disappear. They are like grass that springs up in the morning. In the morning it blooms and flourishes, but by evening it is dry and withered.
Psalm 90:4-6 NLT

It is useful to take some time to reflect on just how momentary life is. But how momentary are my troubles? For my wife, Jayne, a chronic pain episode can turn a day into seeming eternity. The problem at a human level is, how long do troubles last? When might I emerge from my troubles and flourish once more?

Neil Selinger was an American lawyer who retired aged 54 to take up writing. Having been an active and fit man, within two years symptoms led him to a neurologist who diagnosed Lou Gehrig’s disease, which leads to loss of muscle control and function. His daughter wrote on Columbia College’s website: “Some would find pity in such misfortune, but my father has never been a man to wallow. He gave up many of the things he loved, some large and some small.”

Life changed. Trouble didn’t disappear. Change was demanded through circumstance. Neil, now an author, found hope in his troubles and was quoted by the New York Times: “As my muscles weakened, my writing became stronger. As I slowly lost my speech, I gained my voice. As I diminished, I grew. As I lost so much, I finally started to find myself.”

Neil quickly became wheelchair-bound, then lost all motor functions. However, he continued to write using eye-tracking software. Up to his final days, Selinger described himself as fulfilled, thankful that he could still focus on his passion for writing. One of his daughters said he found a sense of purpose in the twilight of illness that he never found in all those years of courtrooms and pinstriped suits.

Life, in whatever form it takes, offers opportunity for all who have eyes to see.

How do you view your life right now?