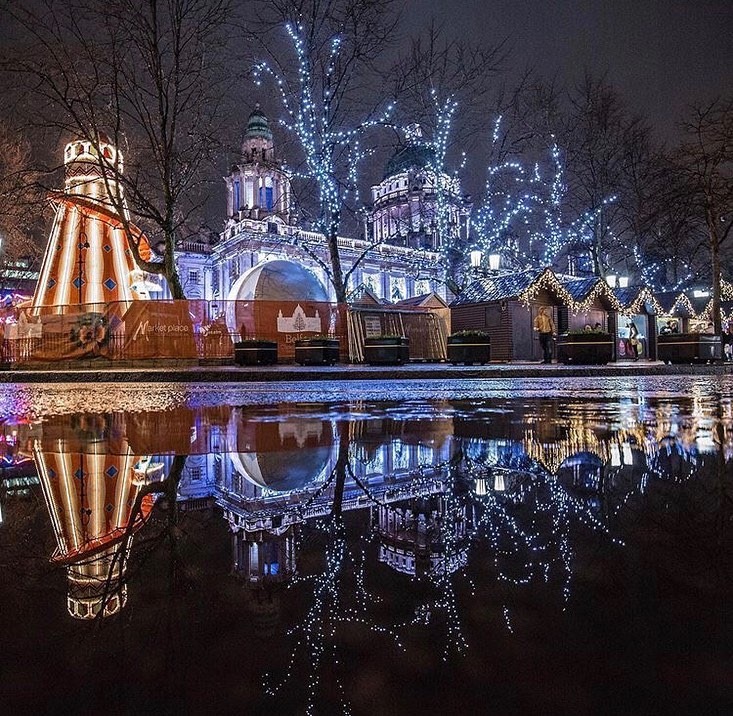 He knew who he was – The personhood of C S Lewis

For starters, C.S. Lewis knew he was never meant to be a “Clive.” At age 4, he boldly announced to his parents that his name was Jaxsie (later Jack), and expected his parents to acquiesce to calling him that. He had taken the name of his beloved dog who had been run over in a road accident. To his closest inner circle, he was known as Jack all the remainder of his life.

Equally intriguing was that he had no hesitation whatsoever associating the essence of himself with a dog, as if he and dogs were equals. Lewis dearly loved Beatrix Potter’s Peter Rabbit books, and the anthropomorphic world in which they were set. He and his brother geared their own playtime around an imaginary world of his creation that he called Boxen, entirely run by animals. Of course, this world put him in the perfect substrate as an adult who would share with the world a place called Narnia and the animals who inhabited it.

Although originally brought up in the theology of the Church of Ireland, Lewis self-identified as an atheist from adolescence until age 32. When he returned to Christianity, it was his time away from it that deepened his understanding of God and led to a number of books on Christian apologetics. Later in life, he was able to channel his own grief for the loss of his wife (struck down by cancer after only about four years of marriage) into abiding and meaningful trust that, despite it all, God loved him and somehow was present, even deep in his own despair.

The deep faith that C.S. Lewis came to know and share with others, did not come from shiny happy Christianity, but instead from his own life tragedies–the loss of his mother at a young age, the horrors of his service during WWI, his own sense of otherness from being an Irish soul who lived in England most of his life, and the untimely loss of his wife. Yet at the same time, through his secular writings–mostly science fiction and fantasy–he could take us to worlds of wonderment and hope. He could define hope because he knew tragedy and pain; ultimately he always had to come back to the notion that God knew him, loved him, and somehow, Christ’s grace was sufficient.

Lewis’ life story is one of a person who clearly, in many ways, knew exactly who he was at a fairly early age. Even in the times he might have strayed from his true personhood for a spell, he always managed to find his way back to himself; it was his knowledge of his own core that solidifies how he came to relate to God. It enabled him to intellectually wrestle with God, much in the same way Jacob physically wrestled with God. Lewis’ wrestling legacy left behind scores of books, essays, and radio messages that still serve as useful tools for us, in those times we find ourselves wrestling with God. In short, he knew himself well enough to trust that God could love him as is, even as he struggled with heavy trials and hard questions.

How has knowledge of self revealed God’s grace to you, even in tragedy?