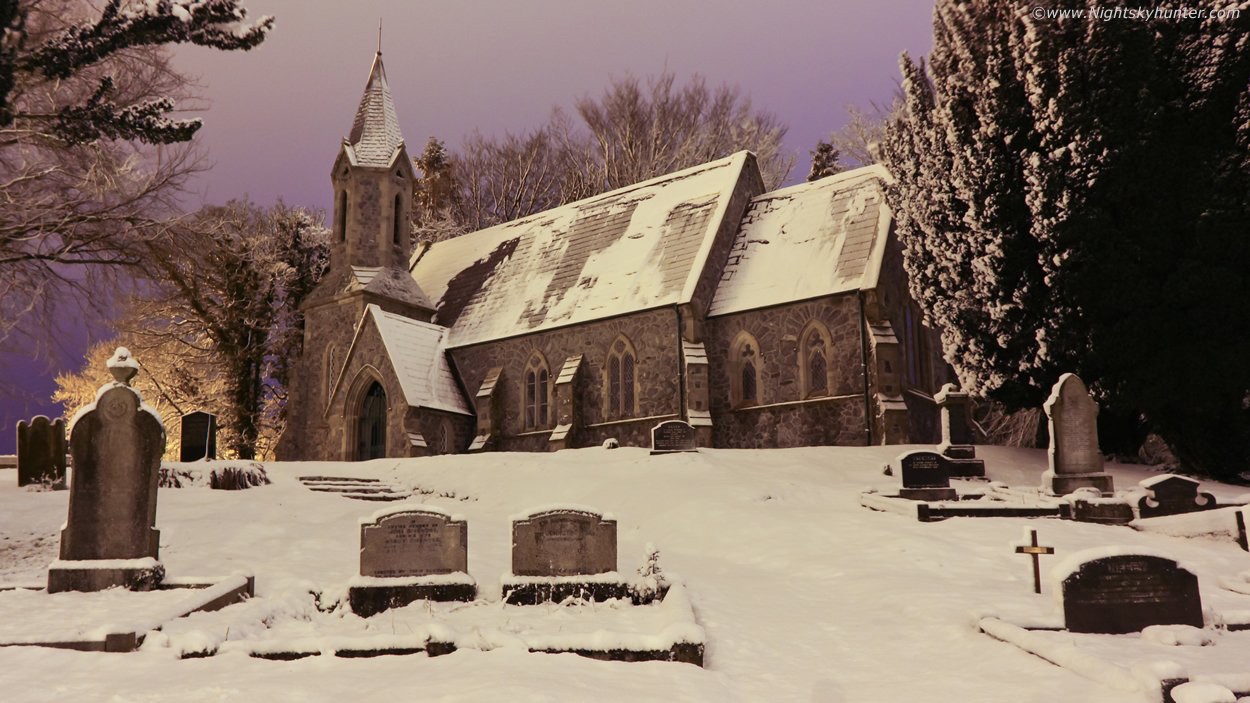 I don’t like this image we use to close out the Church year, this picture of Christ the king hanging from a cross. It’s not that I get tangled up in the notion that a God that allows God’s son to suffer is wrong. We do ourselves a great disservice if we limit ourselves to a human understanding when it comes to the interaction between God and God incarnate. It seems to me that the nature of being human is to suffer, and we follow Christ right into and through the heart of the deepest suffering.

It’s more the notion of “king” that is the problem. It evokes in me the image of knights with swords and lances defending in battle the country and the monarch to which they are loyal. This does not jive for me with the story of Jesus going through his interactions with the Romans without lifting a finger against anybody. It doesn’t make sense of his statement from the cross: “forgive them, for they do not know what they are doing.” I cannot think that Jesus would want anybody to go to war to defend his “kingship”.

It doesn’t particularly help, either, to think of this king as the sole ruler of the entire world or universe. That puts a huge distance between me and Christ. I’m too little to be noticed by royalty, and royalty’s concerns are not mine. I can’t relate to a God who sweeps down from on high to save me or heal me. Christ, for me, is by my side or in my heart, not on some throne, even if that high seat is a cross.

It I had my druthers, our end of the year image would be Christ the loving servant. This is his true triumph; that he serves. Perhaps he would be on the cross, but with a towel wrapped around his waist instead of a crown on his head. Or maybe he would be kneeling in front of someone, washing their feet, but his wounds would be visible — his lashed back, his cut forehead, his gouged side, and his pierced hands and feet.

The realm of God is a place of deep, universal compassion and understanding, not a hierarchy of power. We not only each have a place in this way of love, we each at heart are creatures who were crafted for it. We have a contribution to make to this kingdom, the gift of ourselves. We are all generous givers just as we are grateful receivers. We all belong, because it is our realm, our home.