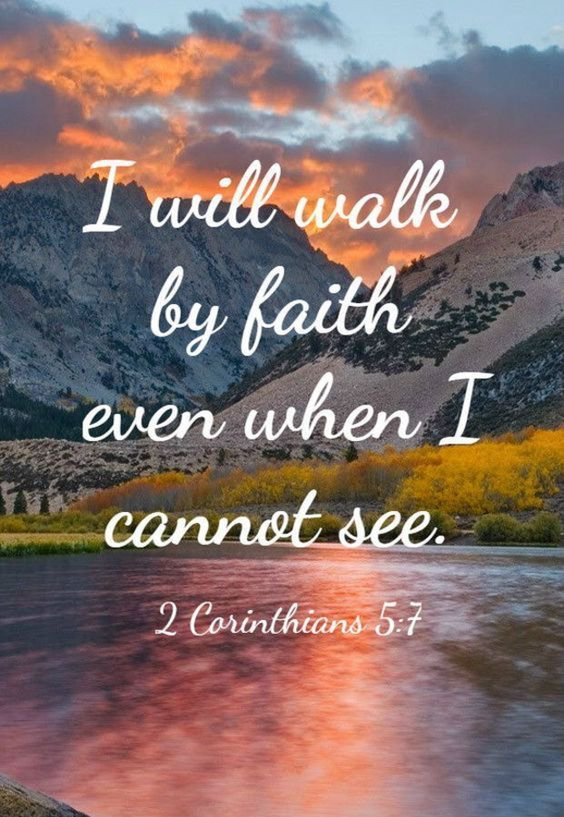 If you said “outside the city” to a Roman citizen, one of the first thoughts would have been death and burial. Not only a place of crucifixion, but ordinary and devout Roman funerals. The body of the loved one was brought out of the city, perfumed (out of necessity as well as respect), placed on a funeral pyre, and burned. And however long it took until the body was consumed the family and (paid) mourners would stand in witness. Jewish custom was different. Bodies were interred in a cave until only bones were left, which were collected and placed in an ossuary, a bone box, in which the bones of the family rested. So when Paul exhorts Christians to go outside the city to share in the sacrifice of Christ, he is saying outside the supportive body of the faithful (see Heb 12:12-13). To a dangerous place, a place of death.

John 7 begins with Jesus avoiding Jerusalem, in fact the whole of Judea, staying in Galilee, because there were Temple officials who were intent on killing him. But his brothers (his biological brothers or his apostolic brothers) are urging him to go into Jerusalem for the Festival of Tabernacles. But he declines to go with them.

Tabernacles or Sukkot is a major festival. Each family builds a tent, but partially open to the sky, stars, and rain. And the family moves in. To this day Jews build the sukkot, in their yard or field, or on the roof – a 1st century house or New York tenement. This is both a celebration of harvest, thus life and fertility, and a commemoration of the salvation of the Jewish people during their forty-year pilgrimage. And torches adorned the Temple, the promise of the light of the Messiah, of the Spirit of God. Yes, rich in symbols. And Jesus chose to ditch his brothers. And then goes alone, but in secret.

Jesus goes from the outside, the hidden place, to the inside, now the place of danger. In secret. And he can hear the muttering about him, pro and con, but all overshadowed by fear of the authorities. In the middle of the seven-day festival, he goes to the Temple and begins to preach, on the day when the torches are lit. The unrecognized Light of the world sits teaching. And he doesn’t hold back. Finally on the last day, he says again that he can quench any thirst, but only to those who are with him in the Spirit, a Spirit which he has not yet sent. So the people are deaf to his message. They turn to the mundane, the obvious. Isn’t he from Galilee? Galilee was not the Harvard of the area. Jesus is unlettered and ignorant. By the way, every synagogue of any note supported a religious school, like the Islamic madrassa of today, which were open to both boys and girls. Judaism was a literate religion. Everybody knew how to read to some extent. They go further and say that the Messiah must come from Bethlehem, an inside joke to the readers of the Gospel who by now know from Matthew and Luke and through circulated stories that Jesus was born there. But the issue is that although the Temple police are too intimidated to arrest him and Nikodemus’ attempt to calm the Sanhedrin with the facts of the Law fails, nobody understood what he was telling them. Then each of them went home. They dispersed. There was no Body, in Christ or in the Law. It was just a bunch of confused empty people wandering off. And what of the great festival? Well, it was over. Jesus did nothing to build his reputation, to campaign as his brothers urged. Not his time. They, and we, are left confused.

Jesus is still muttering, yelling, waving madly at us. And can we hear him? Some of us, yes. But we all know that this is a post-Christian society. I listened to Sen. Mitt Romney standing there before the Senate, the people, and before God, and witnessing that a vow before God is not only primary, but the only thing. In the words of John, he is looking up. And stepping outside he will be hurt by earthly forces, but not by God. (Okay, he is a Mormon, and like most mainstream Protestants I don’t really understand them.) Or the African American Rear Admiral Chaplain Barry C. Black’s opening prayer every day of the Impeachment Trial that made me pray and cry and cheer. (Okay, he is a Seventh Day Adventist, and I don’t really understand them either.) And Speaker Nancy Pelosi (RC), Sen. Doug Jones, (Methodist), and others in both houses praying for those who don’t agree with them, and, after that hour-plus long vindictive diatribe by the President at last week’s prayer breakfast, we can say “their enemies.” Somehow the Kingdom exists, the Body united. Outside where it is dangerous. But Jesus is with us. God still loves us. All of us. Mainstream and not so mainstream. All of us. Yes, there is something deaf in the inside.

Has the time come? His time, to shout it out? Jesus is here, and we are uplifted, and we are bound by a vow. With our baptism we are sealed, Christ’s own forever. And we will be judged on how we uphold our vow. On how much courage we have to teach and proclaim and write and preach and show forth the Good News? Not like the brothers who were advocating for a publicity campaign, but in love and faith. Do we still need to come in secret? Not since the Resurrection. Perhaps sneaky as snakes and seemingly harmless as doves, now and again. But in no way denying the Truth, breaking our vow. And what is the Truth? Pilate, are you listening? Abide in Jesus and be gathered in his Father’s love. And just ignore all those who are trying to decide what city you come from, or if you have sufficient education or money. Listen to the Spirit. She has already come to us.

Where is the line for civility and social practice? Going back to Hebrews 13:1-16, show abundant hospitality to strangers. They might be angels. Remember the prisoners, those being tortured. Yes, they might be like the two crucified with Jesus, guilty of something. Or they might be like Paul. Or even Jesus himself. They need you, want you. Honour your marriage. Don’t sleep around. People get hurt. And you made a vow. Keep it. Don’t covet money. We know the rules. Yet Jesus was not known for keeping rules, or even being polite all the time. And that is a struggle for some of us who choose, or are chosen by God, to stand outside even if it is dangerous. Where is the line? How can we bring the Gospel so that all can hear? It is the endless problem of formation. This is tough stuff. At some point it needs meat (or tofu), not pablum. Jesus proclaimed at the festival and was not heard. It was not his time. But he did not turn aside. He obeyed his Father. He continued to the Cross. Because the world required it. His Father required it. And it is now our turn. Are you willing to face the outside, the place of death? Or at least to make the inside a place of Christian refuge? God is with us. Do not be afraid.