Speaking to the Soul – April 11 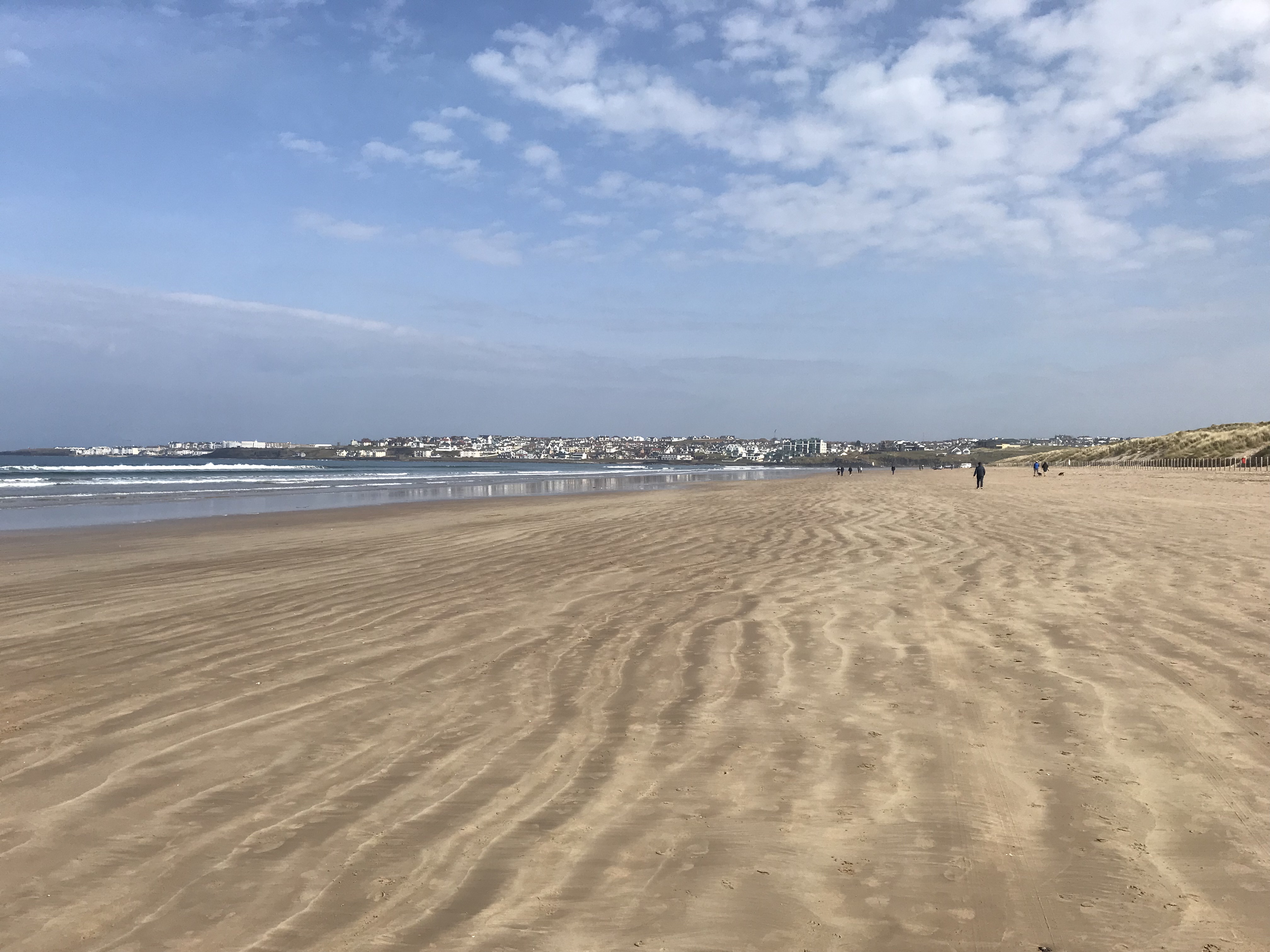 Built upon God’s holy mountain:
Prophets celebrate and sing
of your worth beyond recounting,
city of the eternal King!

1 Home of peace! The Lord esteems you
more than any other place,
choosing here to make his dwelling
with his family of grace.
Built upon God’s holy mountain…

2 Out of every tribe and nation
come the citizens of Heaven;
God has made them heirs together
and to each a birthright given.
Built upon God’s holy mountain…

3 In his register is listed
everyone who’s born anew.
Hear the joyful songs ascending –
“all my life flows out from you!”
Built upon God’s holy mountain…

By Emma Turl. You can hear the suggested tune here
https://www.jubilate.co.uk/songs/built_upon_gods_holy_mountain

Reflection
The modern hymn that you can see here is a reworking of Psalm 87. It’s an ancient poem, a eulogy for Jerusalem, where the poet (Psalmist) confirms Jerusalem as the capital of Israel and the location of the Temple where God was known to live. This Psalmist prophesies and envisages a spiritual city where nations come together in equality, each with a ‘birthright’ to be there. Other Psalmists similarly sing the praises of Jerusalem and declare God’s love for the city founded by God on mountains that reach to Heaven (vs 1-3). The Psalmist is articulating God’s dream of a world united – the Kingdom of God. Yet sadly even now, in the 21st Century, we look at the beautiful city of Jerusalem and see a place torn apart by ethnic rivalries, where division has reigned for millennia since the Psalm was first written and the writer’s vision has yet to be realised.

Yesterday was Palm Sunday, the beginning of Holy Week, culminating in God’s ultimate sacrifice for us. This is the day when Christians remember Jesus’ controversial entry into Jerusalem. Jesus, who wept over the same city, rode a donkey at the head of a procession of peasants down the Mount of Olives and into the city. This was symbolically far removed from an imperial procession that was taking place in another part of the city. Jesus came in peace, without the trappings of warfare, bringing a message of love and non-violent justice, and looking towards that Kingdom of God – God’s dream for the world – as prophesied by the Psalmist.

We waved our palm crosses, sharing our faith as 21st Century disciples, yet sadly it’s difficult to envisage that world where everyone lives in peace – that world foreseen by the Psalmist – where nations live in harmony, where conflict and division are no more.

Prayer
God of Peace, as we recall Jesus making his way through Jerusalem and eventually to his death on the cross for us, we ask forgiveness – we have not learned the lessons, we still accept injustice and we still live in a world divided.

We beg for your help as we, 21st Century disciples strive towards the peaceful, just, loving world of your Kingdom.

Lord make peacemakers of us all.
Amen