Speaking to the Soul – April 27 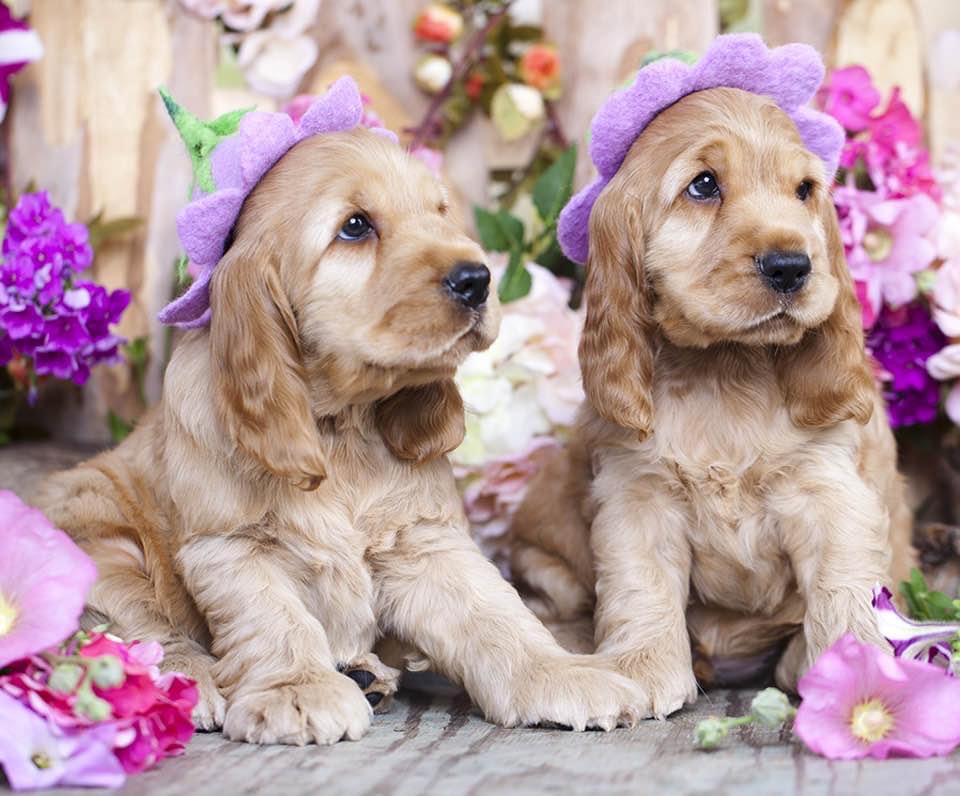 What is that coming up from the wilderness,
like a column of smoke,
perfumed with myrrh and frankincense,
with all the fragrant powders of the merchant?

Look, it is the litter of Solomon!
Around it are sixty mighty men
of the mighty men of Israel,
all equipped with swords
and expert in war,
each with his sword at his thigh
because of alarms by night.

King Solomon made himself a palanquin
from the wood of Lebanon.

He made its posts of silver,
its back of gold, its seat of purple;
its interior was inlaid with love.
Daughters of Jerusalem,
come out.
Look, O daughters of Zion,
at King Solomon,
at the crown with which his mother crowned him
on the day of his wedding,
on the day of the gladness of his heart.

‘In the springtime, when kings go to war’ – so says the narrator at the beginning of the story of how King David came to impregnate and eventually marry Solomon’s mother (2 Samuel 11.1). Spring has arrived and here is the king riding in from the wilderness. We are conditioned to read images of kings returning from battle as signifying prowess, glory, and God’s blessing. But look more closely at Solomon.

From what battle are Solomon and his warriors returning? After the civil wars of King David’s reign the kingdom has entered a time of peace. Solomon’s conquests are more famously in the bedroom than the battlefield. The king is not covered in the dust of battle but the local equivalent of “Brut – for Men” aftershave. He is surrounded by the “mighty men” of Israel, his father’s warband of effective fighters, now reduced to carrying Solomon on a soft furnishing heavy love bed. They seem battle ready, but their swords are strapped to their thighs (see the double-entendre) in case of ‘alarms by night’. God has given to Solomon wisdom and a time of peace, and he has chosen to use his gifts for self-pleasure. Perhaps Solomon is not being praised… but parodied?

In other Biblical histories we learn that Solomon uses his power and kingly authority to make slaves of tens of thousands of Israelites (see 2 Kings 5). Forced labour builds the Jerusalem temple and Solomon’s splendid palace. Can it really please God to be celebrated by such human sacrifice? The human myth of power, which underpins aggressive ideologies such as old testament monarchies and modern era colonialism, tries to sell the architecture of power as a sign of God’s approval. But the Song of Songs seems to resist that certainty. King Solomon, slave maker and wife taker, is not a good shepherd – according to the Israelite metaphor of kingship. Nevertheless a Shepherd is still calling from the hills, and the Shulamite is listening out for him.

As you prepare to pray, reflect on these lyrics*:

Good shepherd,
let me be wise to empty symbols of power
and leaders without authority.
Instead let me listen for your voice,
and walk in your ways,
for your sake.
Amen.