Speaking to the Soul – August 25 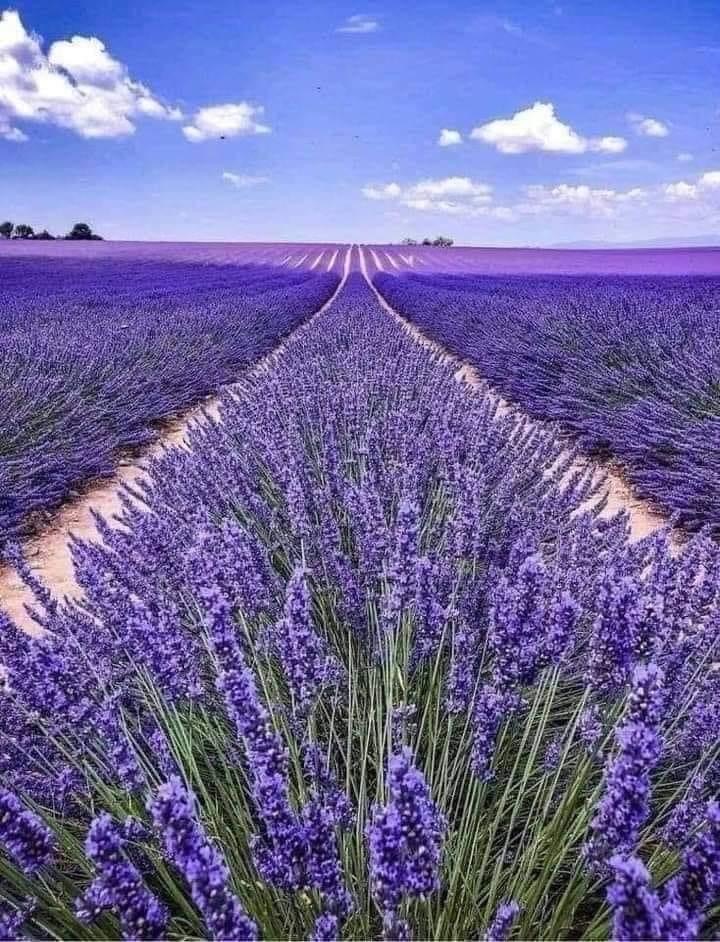 Then they returned to Jerusalem from the mount called Olivet, which is near Jerusalem, a sabbath day’s journey away. When they had entered the city, they went to the room upstairs where they were staying, Peter, and John, and James, and Andrew, Philip and Thomas, Bartholomew and Matthew, James son of Alphaeus, and Simon the Zealot, and Judas son of James. All these were constantly devoting themselves to prayer, together with certain women, including Mary the mother of Jesus, as well as his brothers. In those days Peter stood up among the believers (together the crowd numbered about one hundred and twenty people) and said, ‘Friends, the scripture had to be fulfilled, which the Holy Spirit through David foretold concerning Judas, who became a guide for those who arrested Jesus— for he was numbered among us and was allotted his share in this ministry.’ (Now this man acquired a field with the reward of his wickedness; and falling headlong, he burst open in the middle and all his bowels gushed out. This became known to all the residents of Jerusalem, so that the field was called in their language Hakeldama, that is, Field of Blood.) ‘For it is written in the book of Psalms, “Let his homestead become desolate, and let there be no one to live in it”; and “Let another take his position of overseer.” So one of the men who have accompanied us throughout the time that the Lord Jesus went in and out among us, beginning from the baptism of John until the day when he was taken up from us—one of these must become a witness with us to his resurrection.’ So they proposed two, Joseph called Barsabbas, who was also known as Justus, and Matthias. Then they prayed and said, ‘Lord, you know everyone’s heart. Show us which one of these two you have chosen to take the place in this ministry and apostleship from which Judas turned aside to go to his own place.’ And they cast lots for them, and the lot fell on Matthias; and he was added to the eleven apostles.

There were one hundred and twenty of them, when the embryonic Church gathered together. After the Ascension, Peter called on them to choose someone to fill Judas’ place. That’s when we discover that there were a number of men, other than the apostles, who had been with Jesus since the beginning. It wasn’t just the twelve. They were only the core of a larger group, which included the women, whom we hear about in the Gospels.

Mary, mother of Jesus, and his brothers were also part of the group gathered in the upstairs room. It’s likely that in time the Church in Jerusalem became a family affair, with James, Jesus’ brother, at its helm. However, the hundred and twenty together had a much wider overall remit. They had to witness to the ends of the earth.

For a hundred and twenty people, most of whom were not gifted evangelists, that was a very tall order. Nevertheless, from that start, today we are part of a worldwide Christian family of approximately a third of the world’s population. That is what the Holy Spirit did, starting with one hundred and twenty people, not many of whom, as Pauls says, ‘were wise by human standards, not many were powerful, not many were of noble birth’.

It all started with prayer and with a deliberate attempt to see what God was doing and to follow God’s lead. As those gathered in the upstairs room discussed Jesus’ teaching, they also looked at the words of scripture. We would say that they were doing theological reflection. Peter found words that spoke to the situation that the embryonic Church found itself in, just as the Gospel writers found words that illuminated the life of Jesus. They chose a new apostle and then they waited for the coming of the Spirit.

Prayer, scripture, and a few people. We too have those. We have all we need to witness to the ends of the earth. Come Holy Spirit.

Holy Spirit,
Open our hearts to pray in tune with your vision
Open our minds to read the scriptures, so that our hearts burn within us
Show us your will and your way
Give us the gifts we need to fulfil your call
Thanks be to God
Amen.