Speaking to the Soul – August 29 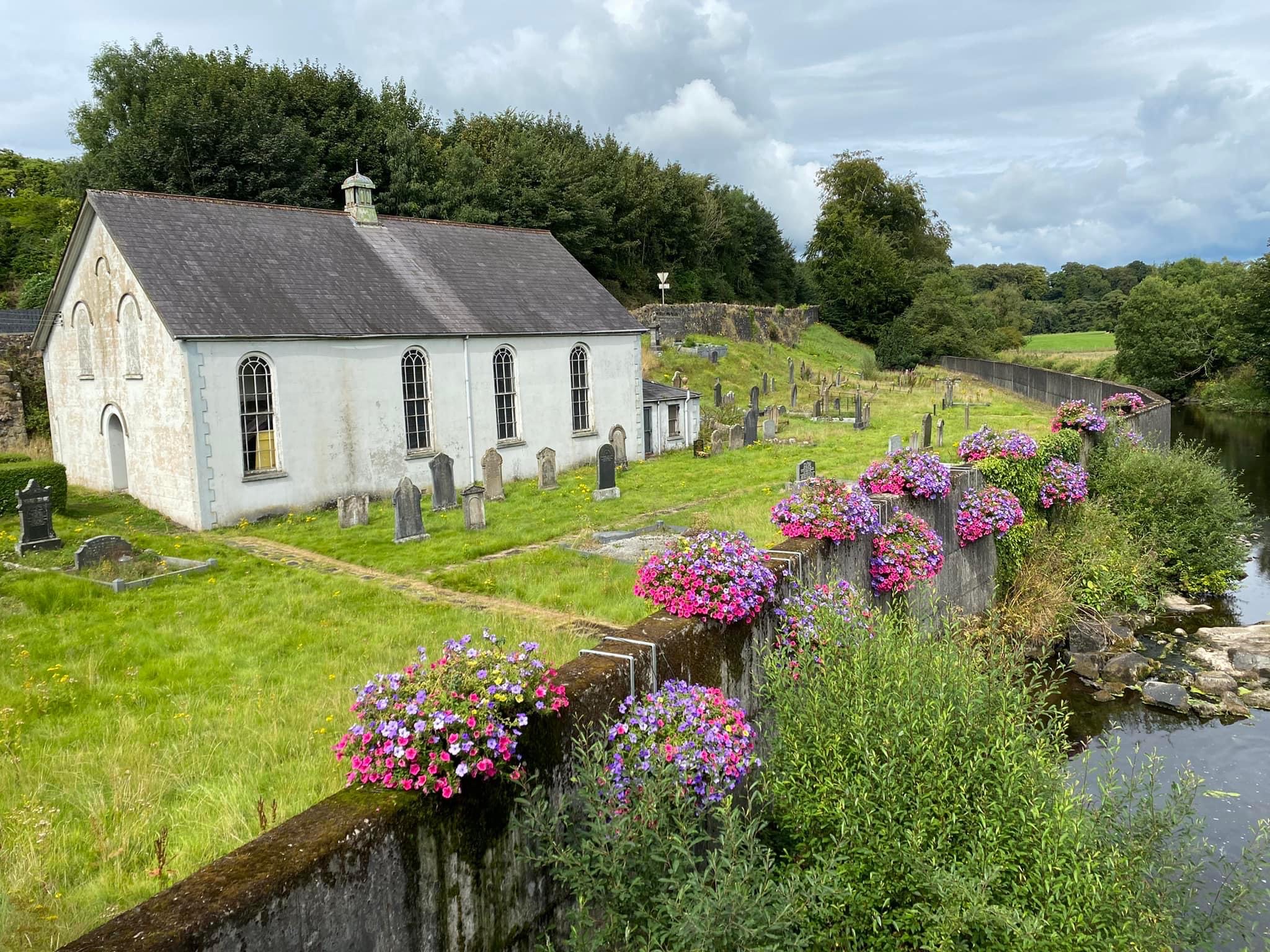 One day Peter and John were going up to the temple at the hour of prayer, at three o’clock in the afternoon. And a man lame from birth was being carried in. People would lay him daily at the gate of the temple called the Beautiful Gate so that he could ask for alms from those entering the temple. When he saw Peter and John about to go into the temple, he asked them for alms. Peter looked intently at him, as did John, and said, ‘Look at us.’ And he fixed his attention on them, expecting to receive something from them. But Peter said, ‘I have no silver or gold, but what I have I give you; in the name of Jesus Christ of Nazareth, stand up and walk.’ And he took him by the right hand and raised him up; and immediately his feet and ankles were made strong. Jumping up, he stood and began to walk, and he entered the temple with them, walking and leaping and praising God. All the people saw him walking and praising God, and they recognized him as the one who used to sit and ask for alms at the Beautiful Gate of the temple; and they were filled with wonder and amazement at what had happened to him.

Do you believe in miracles?

I think we can safely assume that the Apostles and the Early Church did! And the reason was because they daily witnessed the power of God alive in their midst. Throughout that experience, and as they had witnessed what Jesus was doing, he had told them that they would be able to do greater things than him when the power of the Holy Spirit clothed them from on high. And here in our reading today we see first hand what Jesus meant.

I think there is a seriousness to this story that we often overlook. In this story it seems to me that Peter and John suddenly discovered what Jesus had meant when he said that they would do greater things than him. The lame man asked them for alms expecting the usual response of worshippers on their way up to the Temple – a few coins if they could be spared. Instead his life is transformed in a moment as Peter, in faith, calls upon the powerful name of Jesus. In this moment Peter and John discovered that Jesus wasn’t wrong when he said they would do such awe inspiring things in his name and this moment sets the course of the Early Church trusting in God through Jesus to guide them.

Today we might be sceptical about such stories and look for an inner meaning to them rather than trusting that miracles actually happened, but this story is about acceptance and welcome into the Church, and like Peter and John we often only have the testimony of the good news to give people who reach out to us for help. The question that this story leaves us with is do we trust and have faith that the powerful name of Jesus and the good news that we live by as disciples is enough to give to them? And do we honestly believe that transformation in people’s lives can come in calling on Jesus’ name?

Awe inspiring, beautiful God,
We thank you that we can see you powerfully at work, present, in our lives,
and we give thanks that the good news still brings hope today.
Help us to live in the hope and joy of your presence amongst us,
and help us to share your story with those who we meet in our daily lives.
In the powerful and precious name of Jesus, we pray.
Amen.