Speaking to the Soul – December 18 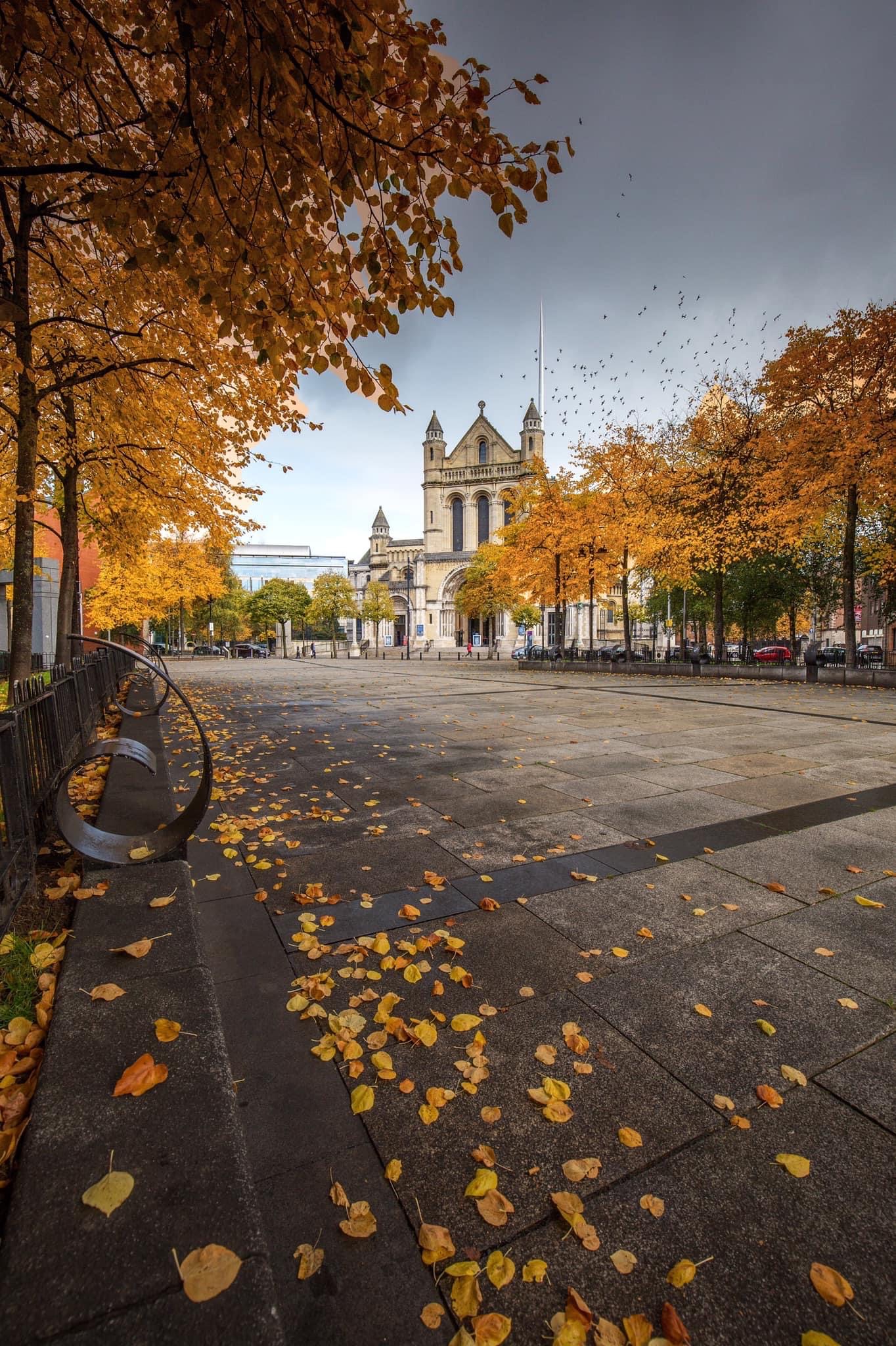 Jesus said, “No one puts new wine into old wineskins. For the old skins would burst from the pressure, spilling the wine and ruining the skins. New wine is stored in new wineskins so that both are preserved.”
Matthew 9:17 NLT

Glass bottles did exist in Jesus’ day but it was usual for wine to be stored in skins. When new wine is stored, it is still fermenting and so it is essential that the skin has a degree of elasticity. However, as that skin gets older it becomes hard and brittle with the result that it becomes useless for new wine. Without any doubt the old skin would burst and the wine would be lost.

The point that Jesus was making would have been very clear to his hearers. He was saying that it would be useless to try to put the Good News of the Kingdom that he came to bring, into the old laws and ceremonies of the Jewish faith. That could only result in disaster. What was needed was a complete change. The new wine of the Kingdom would need to be poured into brand new wineskins.

All change meets resistance and so it shouldn’t surprise us that Jesus’ message received stiff opposition.

Look at any invention and you will find that, at first, it was bitterly resisted. I love the story of the umbrella because, on the face of it, it would seem like an obviously sensible item. However, when James Hanway bravely started using one in the 1750s people were shocked and some jeered at him. It was suggested that the use of such a contraption displayed a weakness of character! I’m grateful that James Hanway didn’t give in to the opposition.

The Good News that Jesus brings turns life upside down and the only way to receive it is to start again or, as Jesus told Nicodemus, to be born again. Trying to add a layer of Christianity to the life you already have just won’t work. You need to let Jesus transform you completely.

Why does following Christ need to change everything?

Lord Jesus Christ help me to welcome you into the whole of my life. Amen