Speaking to the Soul – December 19 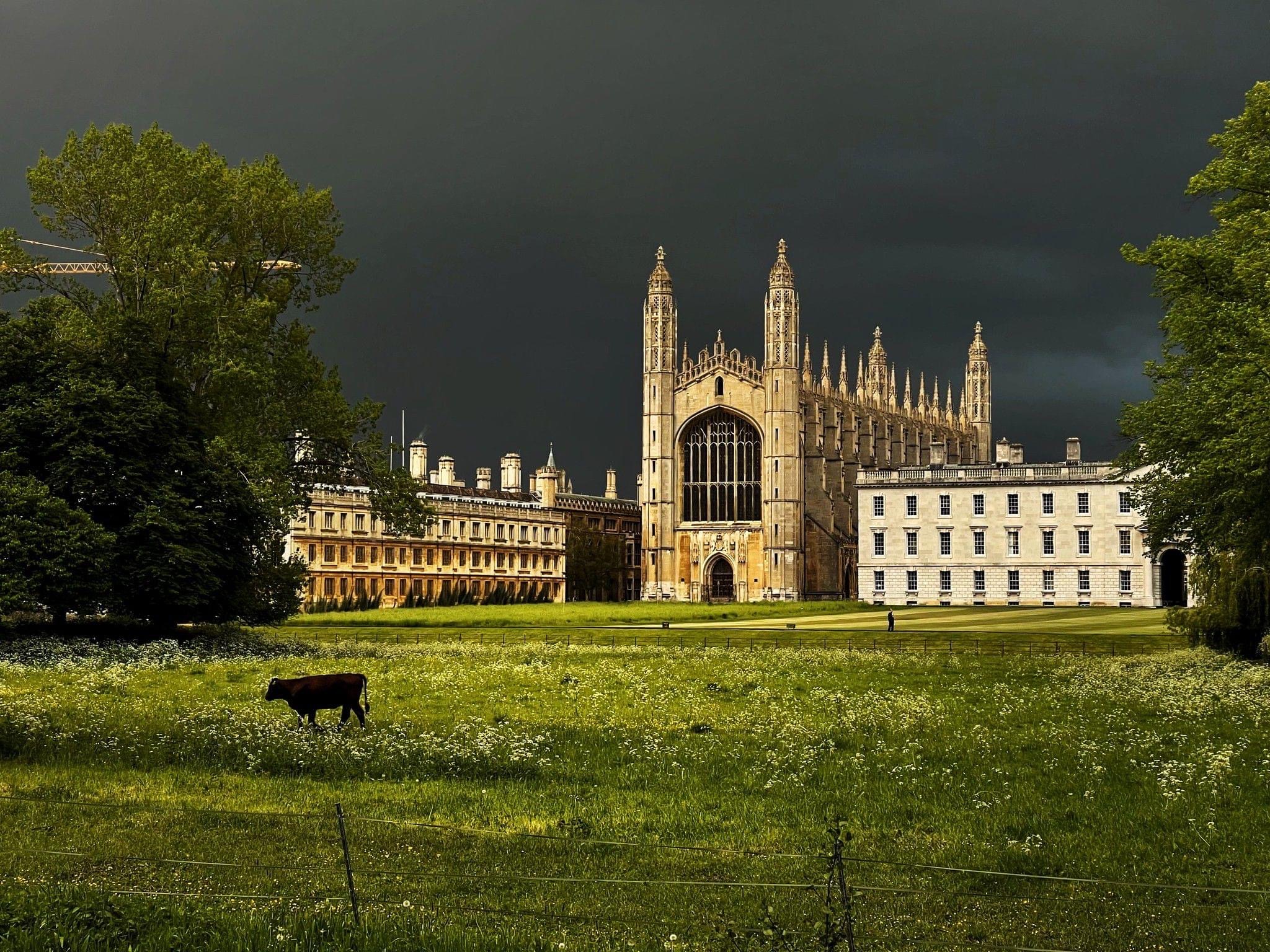 This is a record of the ancestors of Jesus the Messiah, a descendant of David and of Abraham … Joseph was the husband of Mary. Mary gave birth to Jesus, who is called the Messiah.
Matthew 1:1 & 16 NLT

If you were writing a book about someone famous I suspect you wouldn’t start like this. But Matthew was writing his gospel for people from a Jewish background and so it was vital that he started with an account of Jesus’ ancestors. It was crucial that they could clearly see where Jesus fitted in the history of the people of Israel. Matthew points out that there were three groups of 14 generations. The first ran from Abraham to David; the second went up to the exile in Babylon: and the third concluded with the arrival of Jesus, whose legal father was Joseph. This firmly placed Jesus in the family line of David, and so he could be properly called the Son of David.

The list of people in this chapter doesn’t seem to make great reading, but if you look at the individuals mentioned it is absolutely gripping. The most startling feature of this line of people was the inclusion of women. That in itself was remarkable because of the low place of women in Jewish society. Women had no legal rights and were, tragically, simply seen as the possession of their father or husband.

In the regular form of Jewish morning prayer a man would thank God that he had not been born a Gentile, a slave or a woman. But it is even more incredible when you see who these women were in Matthew’s genealogy. Tamar was a seductress and adulteress; Rahab was a prostitute and Ruth wasn’t even Jewish. As a Moabitess she belonged to a hated people whom the law stated should not “be admitted to the assembly of the Lord.” (Deuteronomy 23.3) In addition, there is reference to Bathsheba, the mother of Solomon, whose affair with King David led him to arrange for the murder of her husband. It’s a mirky story but all of it goes to show that Jesus was part of a human family, warts and all.

Matthew was absolutely clear that Jesus was fully God, but he was equally clear that he was also fully human. This is the amazing truth which we celebrate at Christmas.

Why is it so important that Jesus was fully human?

Loving God, we praise you for the way in which you showed us your love for us by sending your son Jesus into the world. Amen