Speaking to the Soul – December 28 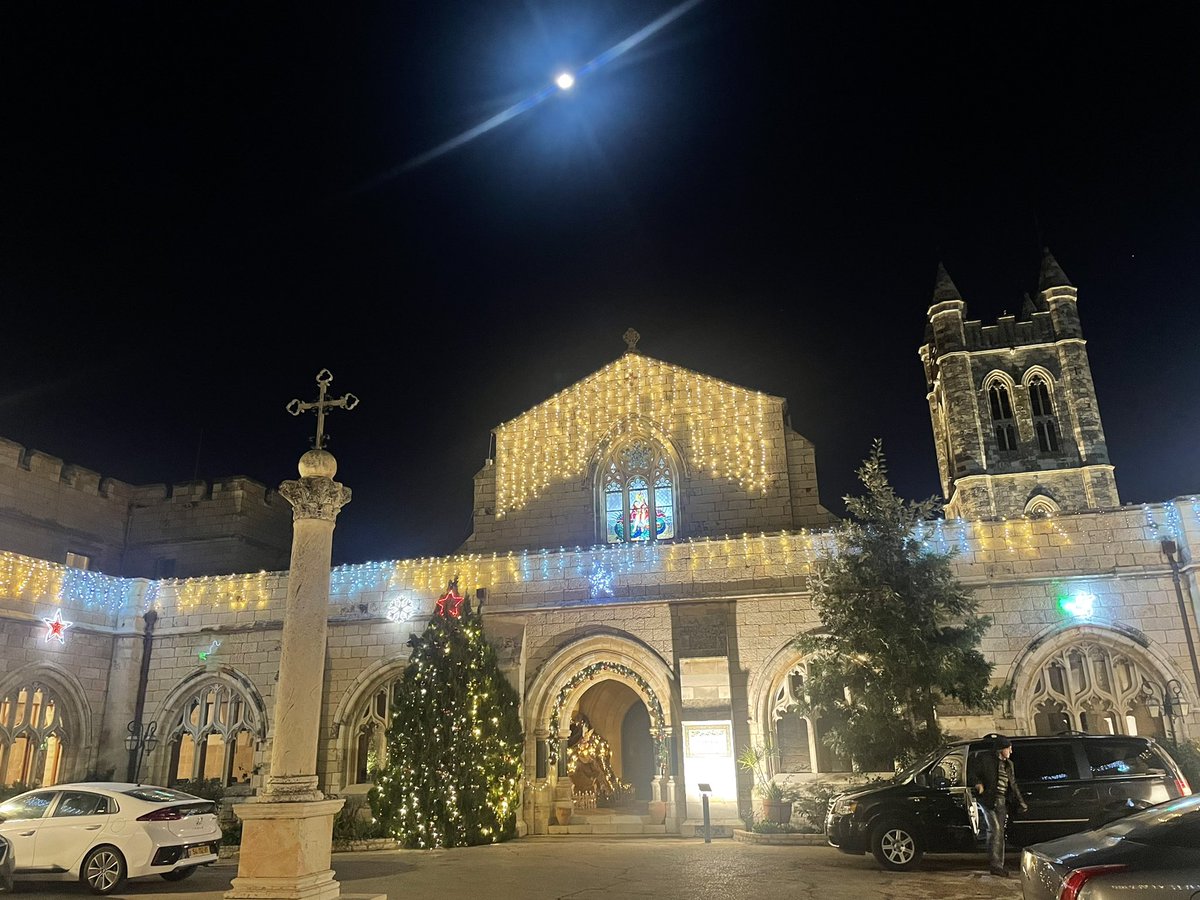 A Reading from the Gospel of Luke 1:57-66
57 Now the time came for Elizabeth to give birth, and she bore a son. 58 Her neighbors and relatives heard that the Lord had shown his great mercy to her, and they rejoiced with her.

59 On the eighth day they came to circumcize the child, and they were going to name him Zechariah after his father. 60 But his mother said, “No; he is to be called John.” 61 They said to her, “None of your relatives has this name.” 62 Then they began motioning to his father to find out what name he wanted to give him. 63 He asked for a writing-tablet and wrote, “His name is John.” And all of them were amazed. 64 Immediately his mouth was opened and his tongue freed, and he began to speak, praising God. 65 Fear came over all their neighbors, and all these things were talked about throughout the entire hill country of Judea. 66 All who heard them pondered them and said, “What then will this child become?” For, indeed, the hand of the Lord was with him.

The miracle child promised to Zechariah and Elizabeth in their old age is born! Families, friends, and neighbours celebrated with them. Then, as was the custom, on the eighth day the child was to be circumcised. This procedure also included a naming ceremony (as when we baptize a person, their sponsor says “I present [name] to be baptized”). Those gathered would have named the child after his father, as was tradition, but his mother objected, saying, “He will be called John.” This caused a bit of disturbance, this change in tradition and expectation. We know how culturally resistant we are to change!

After some squabbling someone decided to ask Zechariah what the child should be called, and they gave him a writing tablet. He wrote simply, “His name is John.” This is as the angel said: “You shall call his name John.” The people were surprised, and after nine months plus eight days (give or take), Zechariah was able to speak, and he blessed and praised God. Those gathered were in awe, and word spread around Judea. “What would this child become?”

This child, John, became the prophet in the wilderness, the Baptizer. Something old, something new; God was doing a new thing, and it started with John! A new thing calls for a new name, as it had throughout Israel’s history. God is breaking in! John became who he was called and destined to be. “His name is John!” This reminds us of God’s prophetic promise:

I am about to do a new thing;
now it springs forth, do you not perceive it?
I will make a way in the wilderness
and rivers in the desert. (Isa 43:19)

Can you think of a time when God did something unexpected in your life or your family?

Loving God, help us to see where you are working in unexpected ways and places.